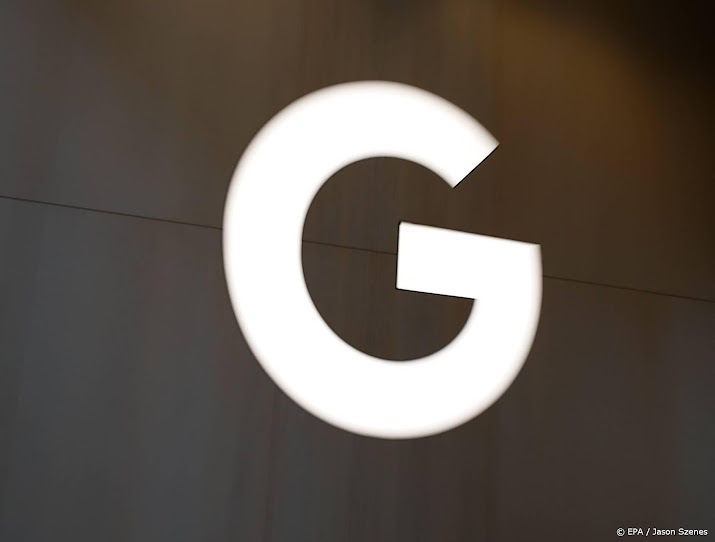 The two largest newspaper publishers in the Netherlands do not yet have a deal with Google about paying for the use of their news items. DPG, the company behind titles such as de Volkskrant, NU.nl, AD and Trouw, says it has not concluded an agreement with the American tech company.

Google reported in a blog post on Wednesday that it had concluded agreements with more than 300 organizations in the European Union about payments for their news. Mediahuis, which publishes De Telegraaf and NRC, among others, subsequently announced that it had not concluded such an agreement.

In addition to DPG and Mediahuis, the NPO also reports that it has not made any agreements with Google about compensation for their news. Google itself does not want to say with which organizations in the Netherlands agreements have been made, because this would be confidential.

Twelve Dutch media companies announced in the summer of 2021 that they wanted to work together to exploit their so-called publishing rights. This is a new kind of intellectual property that the European Union introduced three years ago to allow news organizations to charge money when online platforms post their posts.

Talks about such a united front towards tech platforms are still ongoing. According to DPG, they are progressing well. The NPO, Mediahuis, the publishers of the Reformatorisch Dagblad, the Financieele Dagblad and the Nederlands Dagblad and magazine publishers such as ONE Business and WPG Media said they would participate in those negotiations last summer.

Linda Hakeboom is working on a documentary about S10: ‘I’m in the happiest place in ages’ 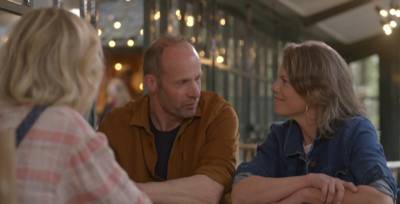 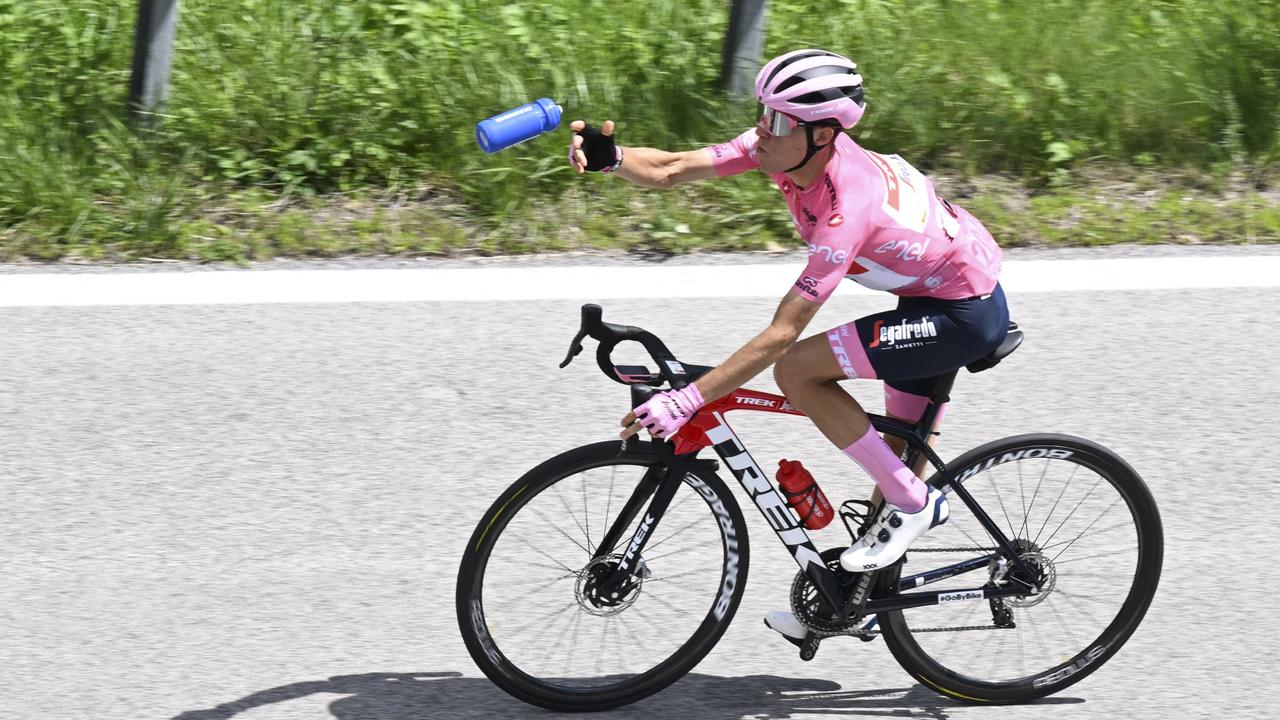 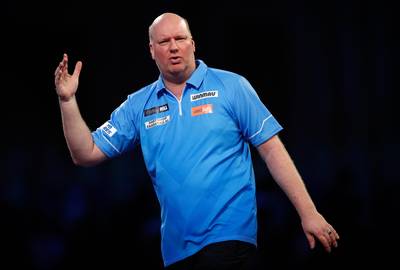 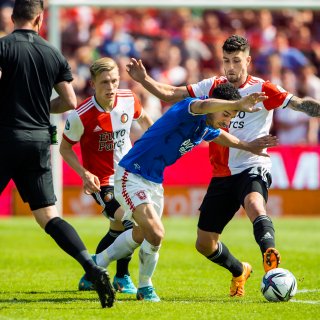 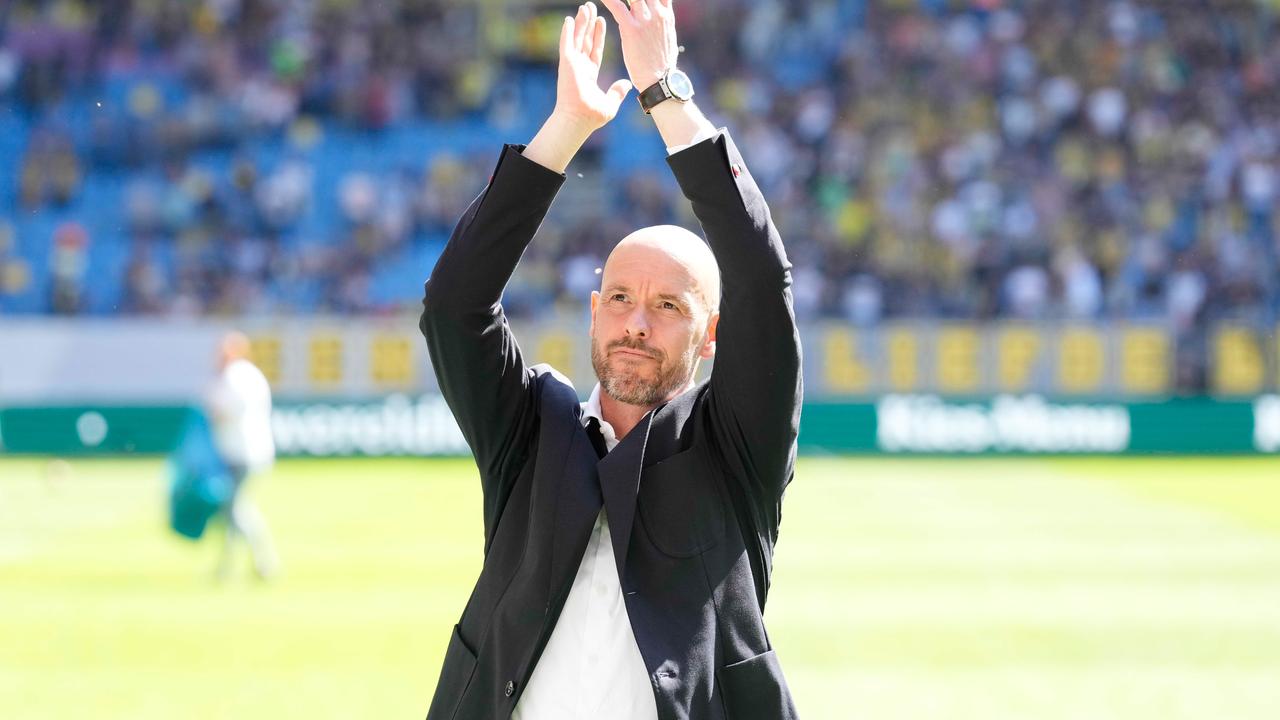 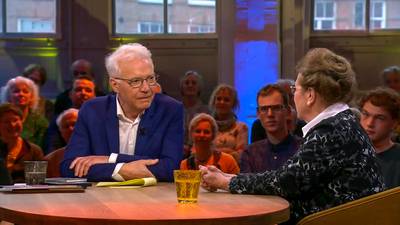