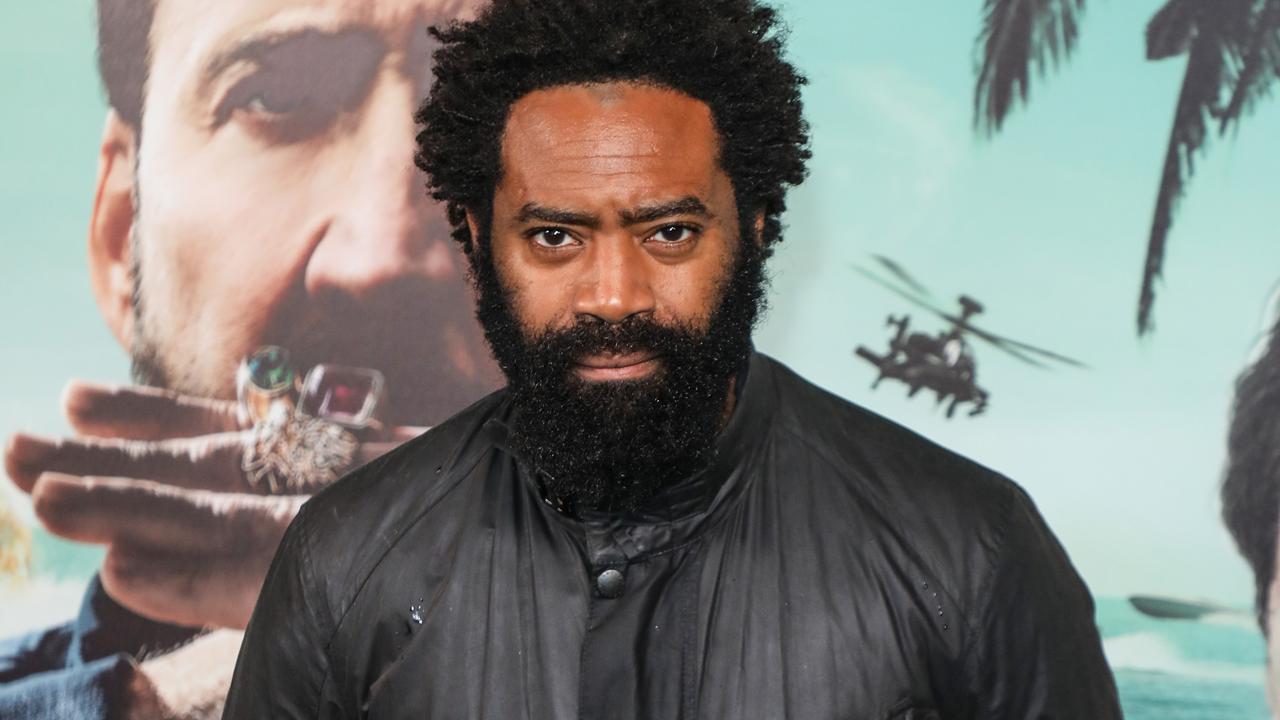 Nicholas Pinnock takes on the role of boxing champion Muhammad Ali in the new film A God Amongst Menreports the American entertainment magazine variety Wednesday.

The film tells the story of Ali’s visit to the English region of Tyneside in 1977.

British painter Johnny Walker dreamed of bringing the American heavyweight world champion to the northeast of England so he could help save a boxing club from imminent closure. Walker was laughed at for his thought-impossible dream, but he didn’t give up on his intention to snare Ali.

A God Amongst Men will be directed by James Newton, who also co-wrote the script. Besides Pinnock, known for his starring role in the American legal drama For Lifealso plays Christopher Eccleston (known for Doctor Who and Thor: The Dark World) along. Withdrawals should be completed by the end of the year.