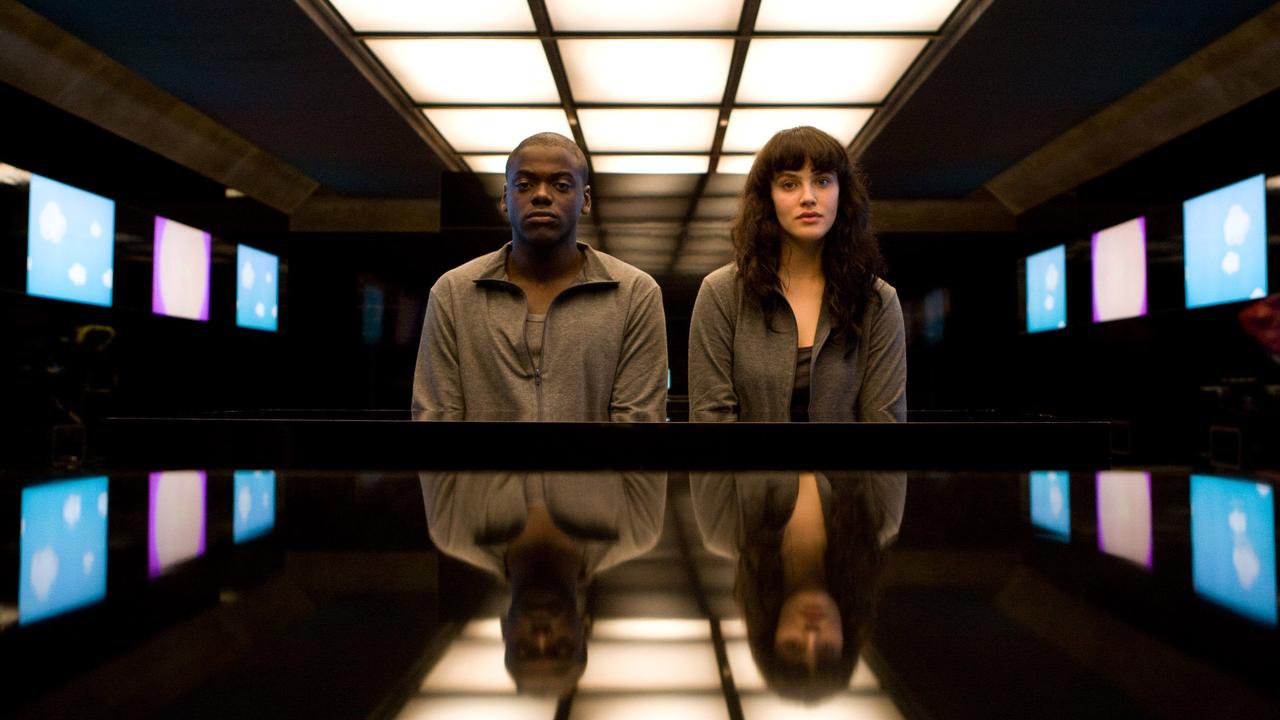 There will be a sixth season of the series black mirror† The series that seemed to end in 2019 with a fifth season is still being continued, reports variety Monday.

Casting for the roles has just started, a source close to the series’ creators said.

Every episode of black mirror has other cast members and a standalone story. Today’s rapid technological developments and their negative impact on society are the overarching theme of the dark series.