More than 1.4 million viewers for Between Art and Kitsch stunner 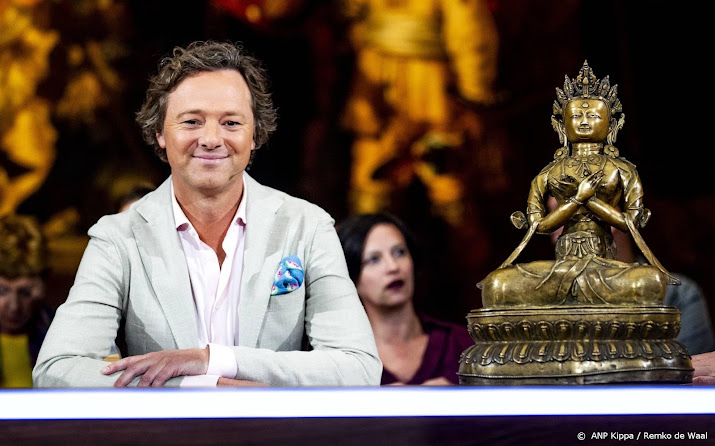 More than 1.4 million people watched on Wednesday evening how two works by MC Escher were valued at 100,000 euros in the program Between Art and Kitsch. It is one of the greatest finds ever of the program, which is presented by Frits Sissing.

The broadcast of Tussen Kunst en Kitsch was also the best viewed program of the day on Wednesday. The NOS Journaals from 8 p.m. and 6 p.m. complete the top three with an average of over 1.3 million and 999,000 viewers respectively. 515,000 people watched the final of the Europa League between Eintracht Frankfurt and Rangers at Veronica. The Germans came out on top after penalties.