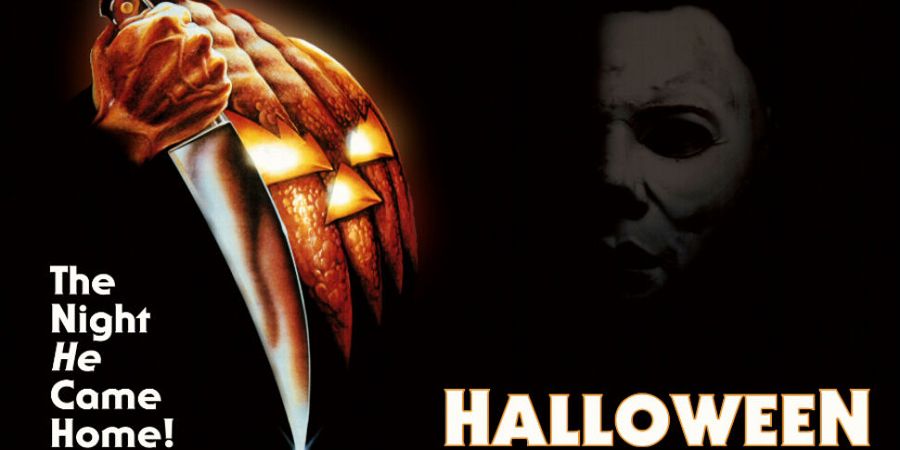 Danny McBride appeared on a podcast recently and revealed that the upcoming Halloween follow-up will feature a much less immortal Michael Myers.

You Are Reading :Michael Myers Wont Be Immortal In New Halloween Movie

When it comes to the Halloween film franchise, specifically the serial killer Michael Myers, immortality plays a big role in the character’s potrayal (and, well, the franchise itself). However, in the upcoming follow-up to the original two films helmed by Danny McBride and David Gordon Green, Myers might not be the un-killable machine that’s been depicted in earlier incarnations.

RELATED: How the New Halloween Film Will Fit Into the Franchise

Appearing on the Empire Film Podcast, McBride spoke a bit about the reimagining, revealing that his disappointment for the series began after the first two movies. He then went on to discuss what it would take to make Myers — and the Halloween series by extension — scary again. Apparently, it starts with making Myers much less supernatural.

“It was just very simple and just achieved that level of horror that wasn’t corny and it wasn’t turning Michael Myers into some supernatural being that couldn’t be killed. That stuff to me isn’t scary. I want to be scared by something that I really think could happen.”

According to McBride, things are much scarier when they’re real and plausible, and not entirely based in the paranormal. “I think it’s much more horrifying to be scared by someone standing in the shadows while you’re taking the trash out,” he said, “as opposed to someone who can’t be killed pursuing you.”

While some fans may have initially questioned McBride and Gordon Green’s ability to steer the franchise in the right direction, it might be encouraging for them to hear that Myers will be grounded in more realism then he has in the past. McBride promised that he and Gordon Green were taking on the project only because they believe they can add something worthwhile — and, apparently, John Carpenter agreed.

“So for us, we were like we have to make sure that this is something we actually would want to see or else it’s not worth doing. We came up with a take that we thought was cool, and then we actually went and pitched to John Carpenter, and he loved it, he was into it. It was like insane to have his seal of approval and to have him respond to where we were talking about taking Michael Myers next.”

The Halloween follow-up is slated for release on October 18, 2018.