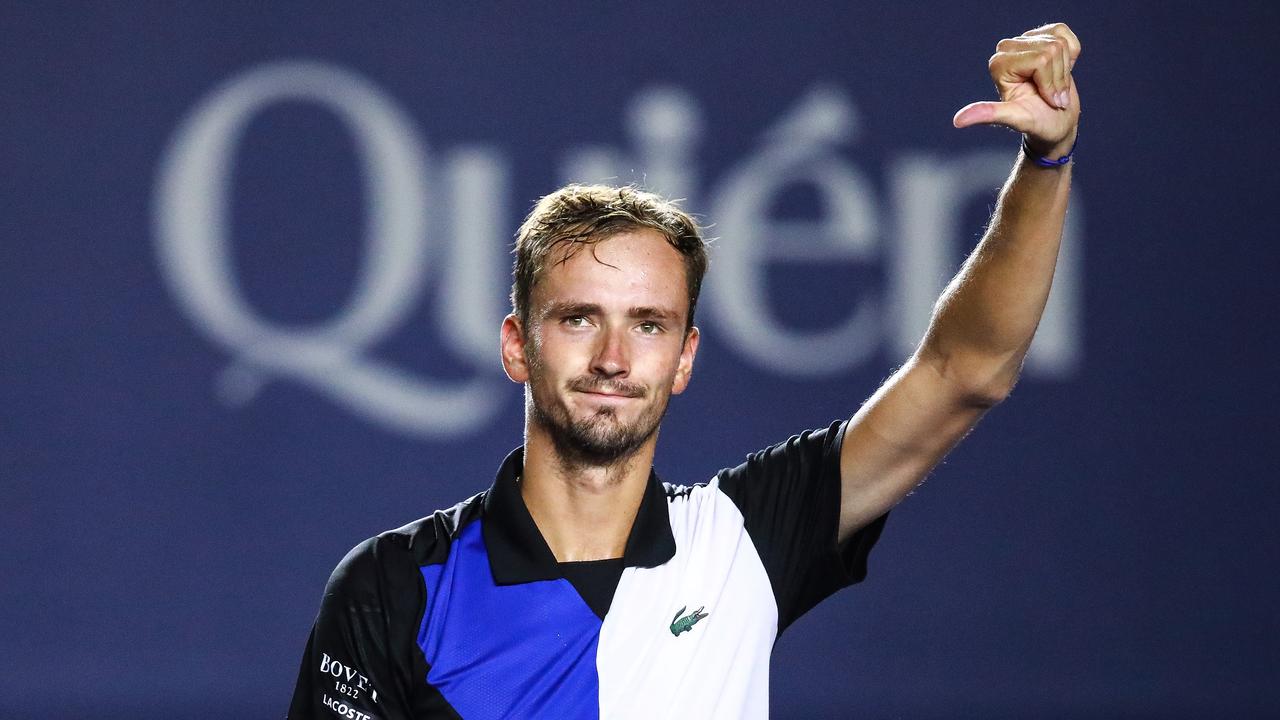 Daniil Medvedev has secured the number one position in the ATP ranking by reaching the final of the Los Cabos tournament at least up to and including the US Open. In Mexico, the Russian settled with Miomir Kecmanovic in the night from Friday to Saturday (Dutch time) after a difficult start.

The 26-year-old Medvedev trailed 4-1 in the first set against fourth-seeded Kecmanovic, but took the set after a tiebreak. In the second set he left his Serbian opponent on the hard court in the city of Cabo San Lucas with 6-1 no chance.

The victory means that Medvedev can no longer be found in the ATP ranking before the start of the US Open, where he defends his title. The tournament in New York will be Medvedev’s third Grand Slam tournament of the season, because he was not welcome at Wimbledon.

Due to the exclusion of the Russians from Wimbledon, there were no ATP points to be earned in London for the ranking, which has been led by Medvedev since mid-June. Earlier this year, from late February to mid-March, the Russian was at the top of the rankings for a while.

Medvedev will face Cameron Norrie in the final of the Los Cabos tournament. The Briton was too strong for second-seeded Félix Auger-Aliassime (6-4, 3-6 and 6-3) in the semi-finals in three sets.

The final between Medvedev and Norrie will take place in the night from Saturday to Sunday (Dutch time). The US Open, the fourth and final Grand Slam tournament of the season, kicks off on Monday, August 29.