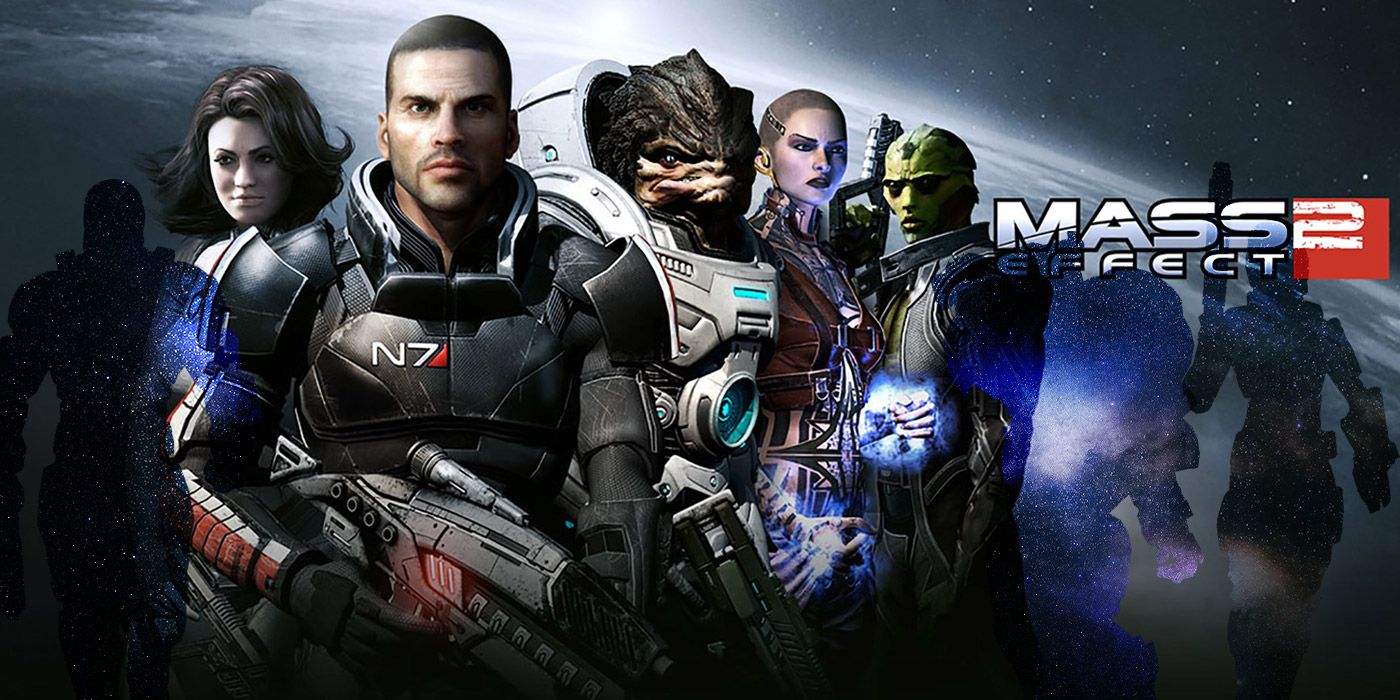 Recently, BioWare’s Mac Walters gave a detailed discussion on Mass Effect 2’s cut characters, so here’s every concept we noticed in his video.

One of the most iconic moments in the entire Mass Effect franchise is the suicide mission in Mass Effect 2. Alongside a dozen recruited heroes, players have to put it all on the line in a life-or-death mission, where every mistake is costly. It’s one of the highlights of the original trilogy, one that deeply impacted Mass Effect 2’s ending and transition into ME3.

Of course, choosing the 12 characters was not so simple. Recently, BioWare’s Mac Walters discussed the character concepts the studio came up with in the early stages of the game, and he highlighted how these characters couldn’t just be disposable/expected to die. Each character would leave some impact, and choosing them from a ton of concepts and ideas had to be difficult. Some of these characters were worked into others, some were fully returning characters, and some just didn’t make it into the game. Online, several of these have drawn attention such as the crazy Quarian King, but breaking down the full discussion, here is every character concept we spotted. 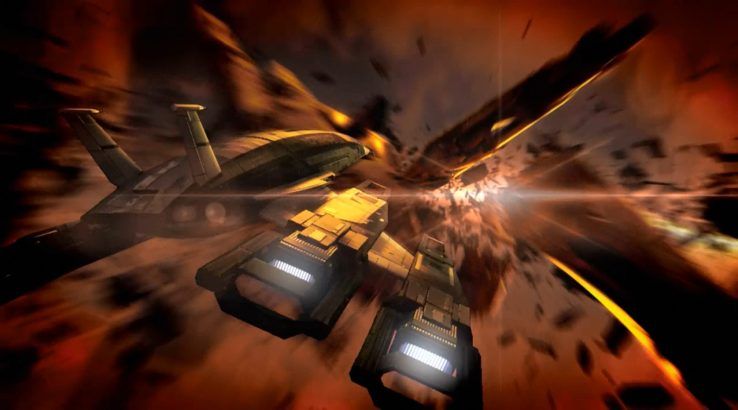 First, it should be noted that the character concept document shown in the video seemingly skipped a few, meaning there’s likely more Mass Effect 2 cut content and characters out there than just this. Nonetheless, it’s interesting how so many concepts were thought up, how these characters were boiled down to 12, and how these characters came to interact within those who, indeed, made it into the franchise.

Cerberus Superwoman – This character concept would go on to become Miranda in Mass Effect 2.

Cerberus Bodyguard – This character would go on to become Jacob Taylor. Notably, a lot of this concept seemed to make it in. Mass Effect 2 dialogue implies he and Miranda may have been romantic at one point, as suggested in this concept.

The Geth Frankenstein – This character would become Legion, but originally, Legion had three personalities. This would have included memory cores and collecting parts, making Legion’s actual conception more up to the player than the original story.

Design-a-Krogan – Another alternative concept to Legion would have been a genetically engineered Korgan, raised to imitate Shepard’s Paragon or Renegade choices. Parts of this concept made it into the game as Grunt.

The Tank – Another concept tied to Legion would have been a “Tank robot,” one which could be improved with credits and exploration. This Tank would have impacted travels around the Citadel, may have an illegal AI, and proposed ideas/themes of slavery as Shepard owns this AI.

Salarian Avenger – This character would have been an assassin pursued by Captain Kirrahe (known for his “Hold the Line” speech). 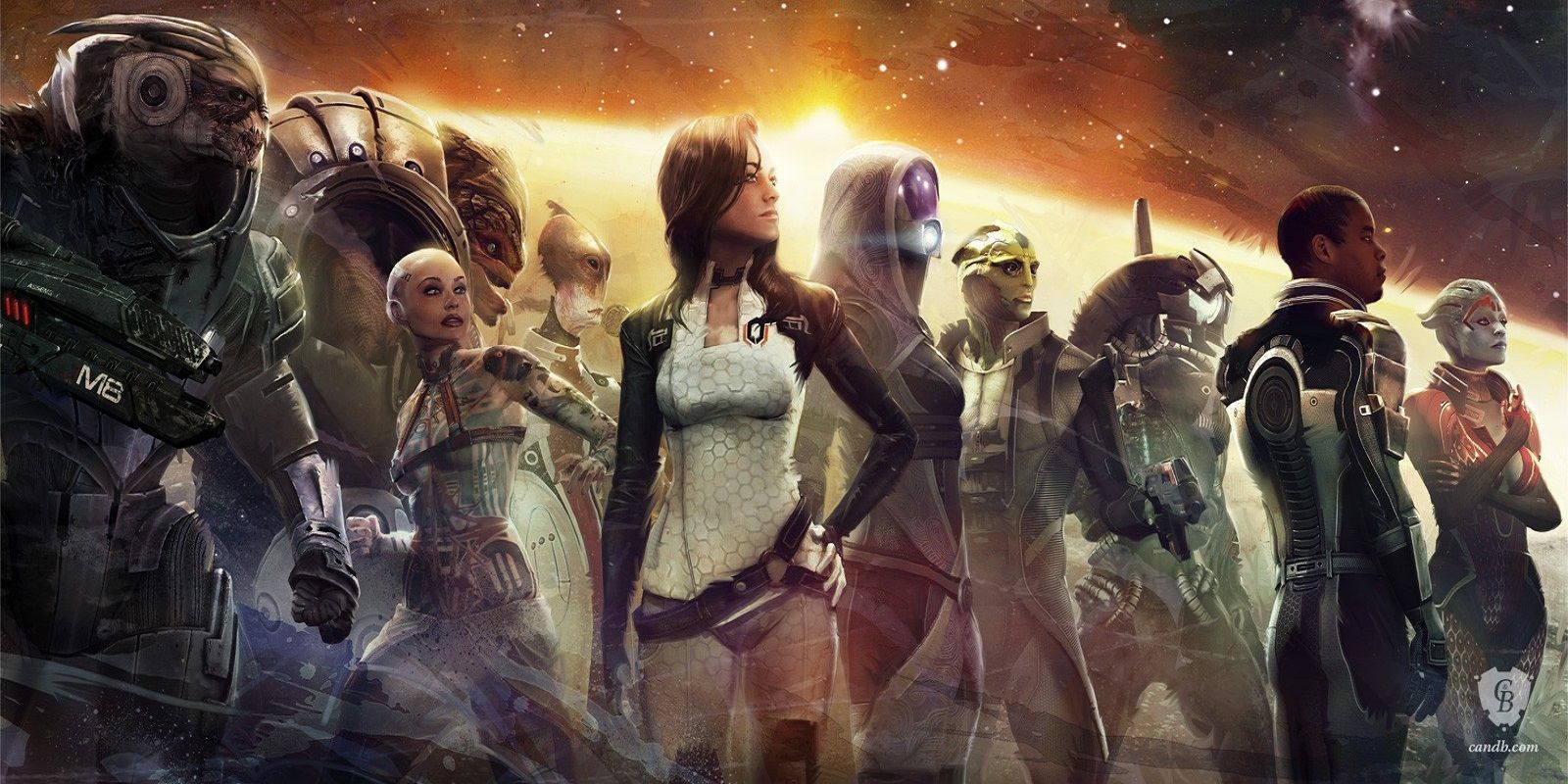 Quarian Rogue – This would have earned a bounty on his head while looking for information that proves the Quarian homeworld is safe now, or at the very least, the Geth themselves were less of a threat to the planet.

Cordial Smuggler – This character would have helped Shepard navigate a seedy city underbelly, while having a personality mixed between Star Wars’ Han Solo and Luke Skywalker.

Crazy Quarian King – This character would have operated like the crazy Irishman from Braveheart. His entry has a bit of exemplifying dialogue that has earned the character some attention online, that being “Do I get to kill Geth?” “Yes, you get to kill Geth” “Excellent!”

Spacejacker – A female human thief, 25, tries to steal something of value, but lets Shepard ‘win.’ This spacejacker would have a tendency to steal ships and have good hacking skills.

The Fallen Paragon – This would have been a character of any sex or race in Mass Effect, having been a doctor who left a high-ranking position due to some conflict. Discovered in a “hive of scum and villainy,” yet another Star Wars reference related to Mass Effect 2, Shepard could influenced this character down a Paragon or renegade path by right the wrong or taking revenge.

The Mad Bomber – During the Suicide Mission, this character’s explosive capabilities would have come into play, but it seems it would have been dependent upon Shepard completing a specific mission to acquire a certain explosive.

The Convict – A 30-year old male human, the Convict would have been one of the worst killers in the galaxy, one Shepard would have to break out of a high security prison. Notably, elements of the Mad Bomber and The Convict can be found in Zaeed and Jack in Mass Effect. 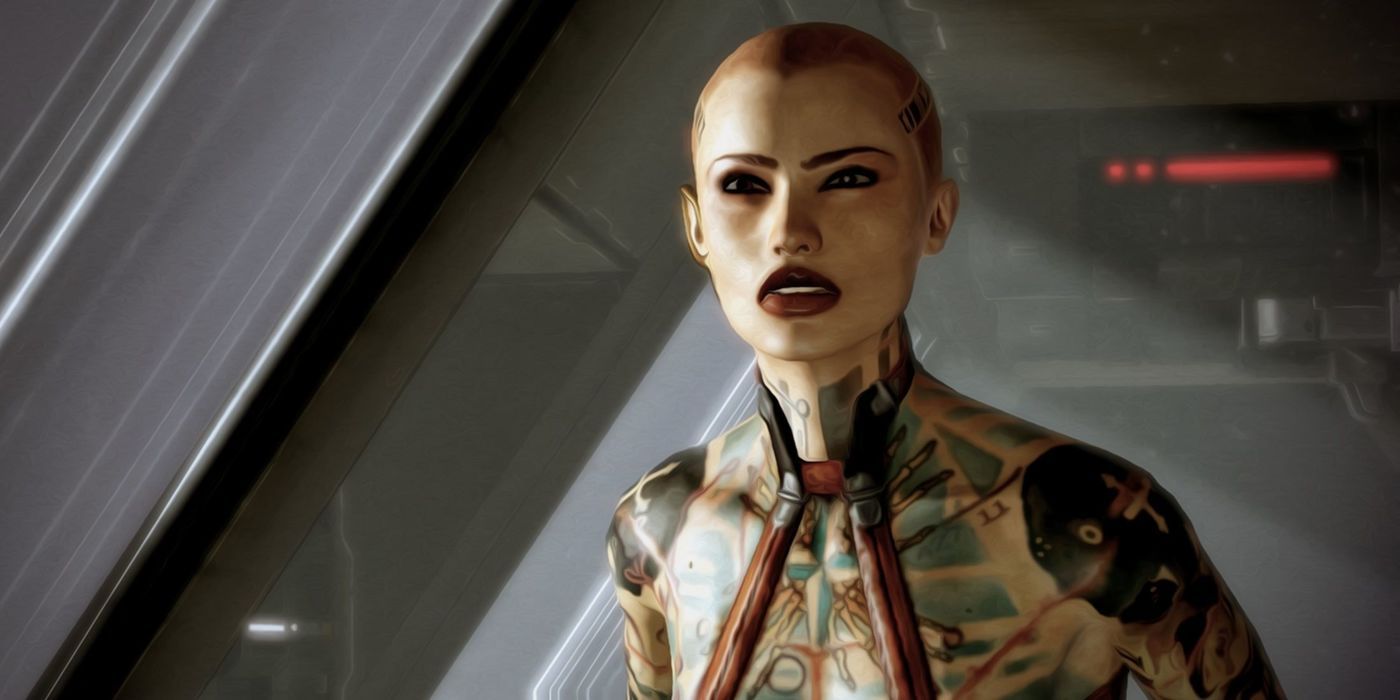 The Techno-hippie – A 45-year old Salarian, he would have been a technologically savant with a “classic stoner” depiction.

Salarian Assassin – This concept was a “top pick” and a more developed concept from the Salarian Avenger. This character is described as similar to Inigo Montoya in the Princess Bride, with the character potentially ditching Shepard before the Suicide Mission in pursuit of their target. This decision would have depended on loyalty, sounding a lot like Dragon Age Origins’ Zevran and his potential backstab in Denerim–based on his relationship with the protagonist.

The Asari Spectre – A 400-year-old Asari (30 human equivalent), this Spectre would have hunted down Shepard on Omega while looking for his “impostor.” More details than this were not shown in the document.

The Batarian Gearhead – Players would have been tasked with hunted a “Batarian Terrorist” to discover a geeky, socially awkward non-Terrorist. His tech skills would have been extraordinary, yet this character would have seemingly wanted a peaceful, quiet life. This makes their involvement in Mass Effect 2’s Suicide Mission a slight stretch, potentially being one reason that he was cut. Across all 4 games, there has interestingly never been a Batarian companion.

Fugitive Rebel – A human, Salarian, or Quarian character, this former Rebellion leader would have been a revolutionary. Players had to hunt him down, as he has avoided all detection after a failed rebellion, and his draw, it seems, to the Mass Effect 2 Suicide Mission would have been his ability to get in and out of anywhere. His “grand cause” could have seen the character rally together a bunch of smaller factions.

Mercenary – This crude and gruff tattooed Soldier of Fortune would have been hired as a “local guide.” If his loyalty was not maintained, he would have sold out Shepard to the Collectors.

Crusader – Described as moody, cynical, preferring solitude, being darkly charismatic, yet sexually charged despite of all of this, this Crusader character would have been a new alien belonging to a highly religious order. Their story would have involved a siege weapon to be used in the Suicide Mission, with the Crusader ensuring Shepard used it for moral purposes. Elements of this character would be found in Mass Effect 2’s Thane Krios.

Mass Effect: Legendary Edition releases May 14 for PC, PS4, and Xbox One, with “targeted enhancements” on PS5 and Xbox Series X.