Marvel Should Bring the Mexican SpiderMan Back Into the SpiderVerse – DNews 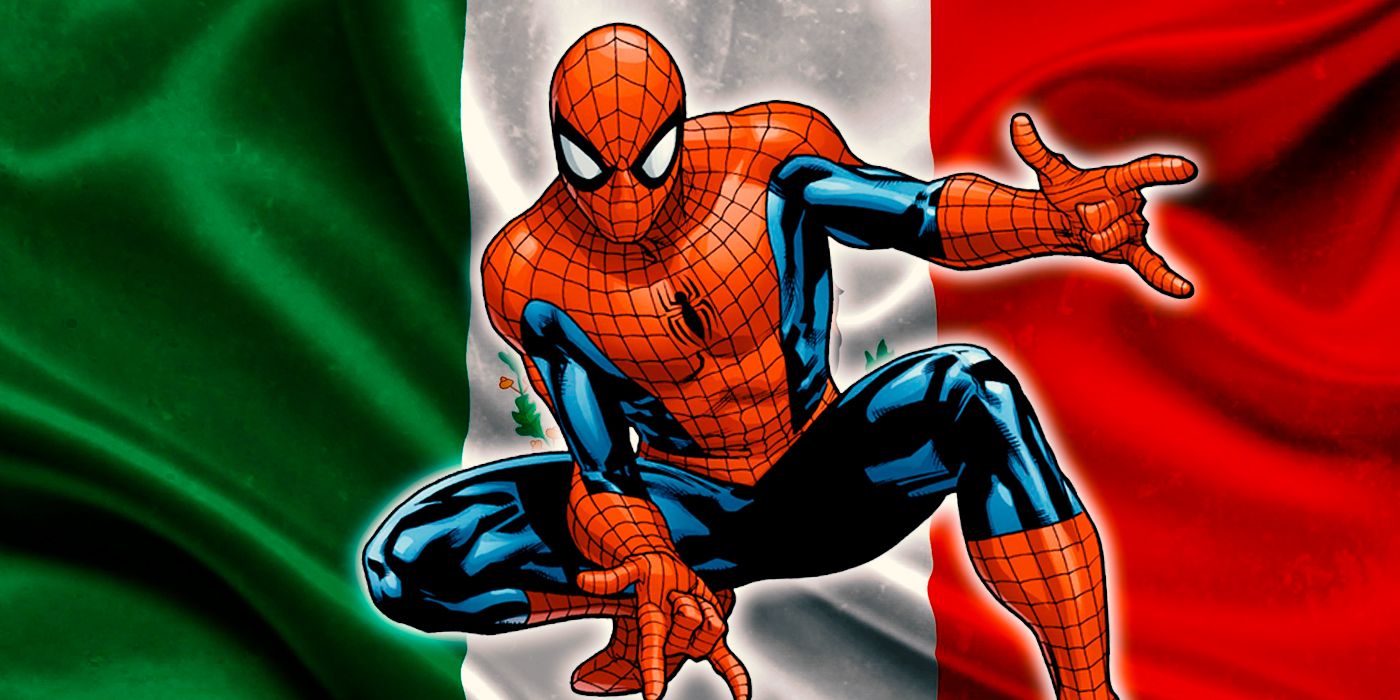 There is a Mexican version of Spider-Man published outside of Marvel Comics that would be interesting to include in the SpiderVerse.

You Are Reading :Marvel Should Bring the Mexican SpiderMan Back Into the SpiderVerse

As the premier character of the Marvel Universe, Spider-Man has had a lot of different versions throughout the years. These include younger, more modern retellings such as Ultimate Spider-Man, as well as successors in the far-flung future of Spider-Man 2099. There’s one forgotten Webslinger, however, who sadly has yet to make his way through customs. In the 1970s, Spider-Man comics were produced in Mexico without the input of Marvel, marrying the Wall-Crawler to an ill-fated flame.

Sadly, these comics and their mini-continuity have never made it north of the border, but they could. With the Spider-Verse a more popular concept than ever, Marvel could easily bring the character back in new adventures, continuing the plots started for the character in a completely different country. 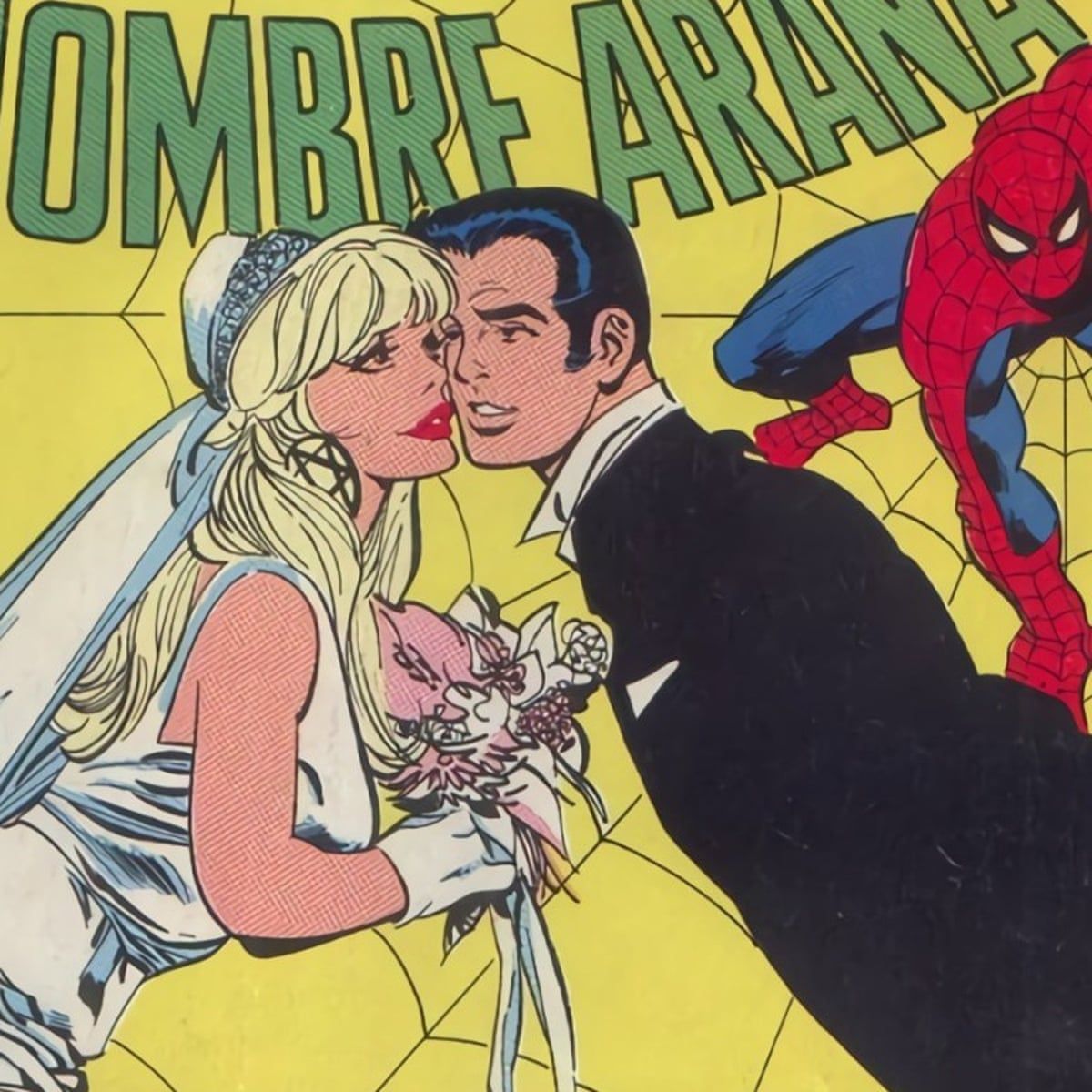 In the 1970s, Spider-Man’s longtime girlfriend Gwen Stacy met her demise during the course of a battle between the wall-crawler and the villainous Green Goblin. This was an incredibly controversial move (especially in the Silver Age), and gave rise to the more contemporary Bronze Age of comics. In order to capitalize on Gwen’s continuing popularity with international readers, a Mexican publisher took matters into their own hands.

La Prensa was a publishing company that reprinted Marvel Comics into Spanish for audiences in Latin America, with The Amazing Spider-Man, or rather, La Soprendente Hombre Arana, being the king of the roost. Even as they tried to diversify with the adventures of other Marvel heroes such as Ant-Man, the publisher just couldn’t sate demand for the street-level webslinger, especially with the main book being published regularly by that point.

Marvel allowed La Prensa and artist Jose Luis Duran to create their own Spider-Man comics for a time, and the ever popular Gwen Stacy came along for the ride. Peter Parker himself (as well as the ruddy-haired Norman Osborn) was slightly redesigned with dark black hair instead of brown hair, likely to make him more relatable to Latin American boys. Gwen, on the other hand, was kept as a vivacious blonde, with the art accentuating her figure much more than John Romita ever did. The covers took on an almost exploitative quality, heavily resembling the psychedelic art of the era in a way that meshed James Bond with Jim Steranko. One dream sequence even had Peter marry Gwen, though this didn’t stick once things started aligning with the official Marvel continuity. Nevertheless, there’s definitely potential to bring this forgotten Spider-Man back and into the hands of American readers.

How Marvel Could Bring Back the Mexican Spider-Man 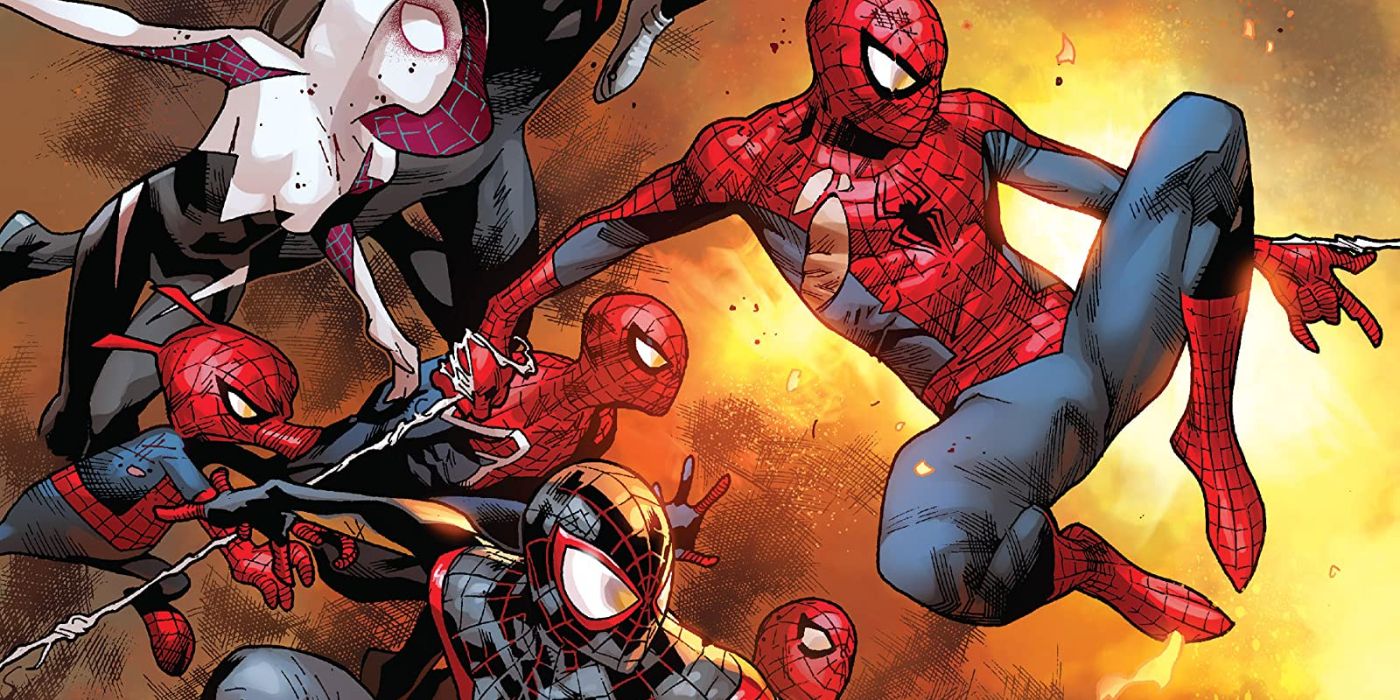 It would be great if Marvel could officially re-release these comics in both Latin and English-speaking markets such as the United States. This way, the interestingly familiar ’70s take on Marvel’s biggest hero can be enjoyed by more people than ever, and it would also give a glimpse at what can be done with the characters outside of the auspices of Marvel continuity.

Likewise, with the comic book Spider-Verse focusing on more arachnid heroes than ever, it would be interesting to see the “Mexican Spider-Man” show up in future stories. Marvel could give him an official, diverging continuity where he saves and marry Gwen Stacy, showing readers what could have been had he never started dating Mary Jane. This would make the potential series similar to Spider-Man: Renew Your Vows and the MC2 Spider-Girl, where he has an empowered daughter with Mary Jane.

The idea of Peter ending up with Gwen instead of Mary Jane would also mirror the ending for One More Day envisioned by writer J. Michael Stracyzynski, wherein Mary Jane stayed romantically involved with Harry Osborn. With the mainstream universe finally putting Peter and MJ back together, having an alternate version of Spidey with Gwen, namely one with a spicy Latin twist, would certainly make for a soprendente comic book.