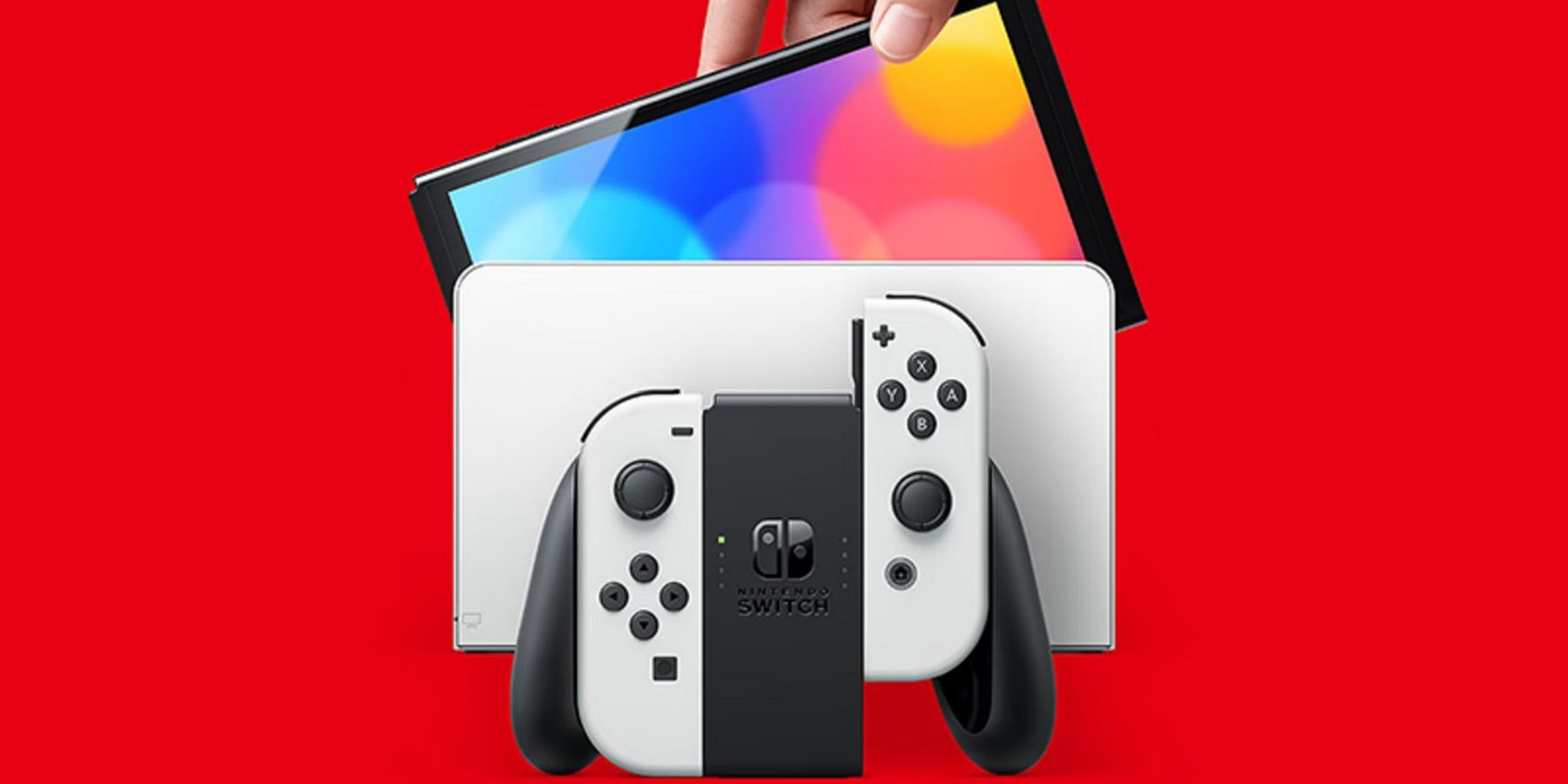 Nintendo Switch gamers have a lot to look forward to in 2022 already, with March 2022 standing out as a particularly big month for the console.

You Are Reading :March 2022 is Going to Be Huge for Nintendo Switch Gamers

The first big Nintendo Switch exclusive game in 2022 is the upcoming Pokemon Legends: Arceus, but there is still a lot more for Nintendo fans to look forward to this year. There are a number of big Nintendo Switch exclusive games scheduled to launch in 2022 that don’t have release dates yet, and even if some of them get delayed to 2023, there should still be plenty to make 2022 a banner year for the Switch.

There are plenty of big Nintendo Switch games to look forward to later in 2022, but in the near future, there’s one month in particular that stands out as especially exciting. March 2022 is stacked for Nintendo Switch, giving fans of Nintendo’s home console/handheld hybrid quite the selection of new games to check out, ranging from brand-new exclusives to some exciting multi-platform releases. And the thing is, it’s quite likely that fans don’t even know the full slate of Nintendo Switch games coming in March 2022 just yet.

There are rumors that a Nintendo Direct presentation is going to happen at some point within the next month. Nintendo itself has not announced any plans to this effect, and so fans should keep their expectations in check. However, if a Nintendo Direct does happen, it will likely focus on upcoming Switch games that are releasing relatively soon, which means that March 2022 could fill up with even more new Switch releases.

Regardless of whether or not Nintendo has even more games to announce for Switch in March, what’s already confirmed is plenty enough to make March 2022 a big one for Switch gamers. Here are all the Nintendo Switch games currently scheduled to launch in March 2022 so far. 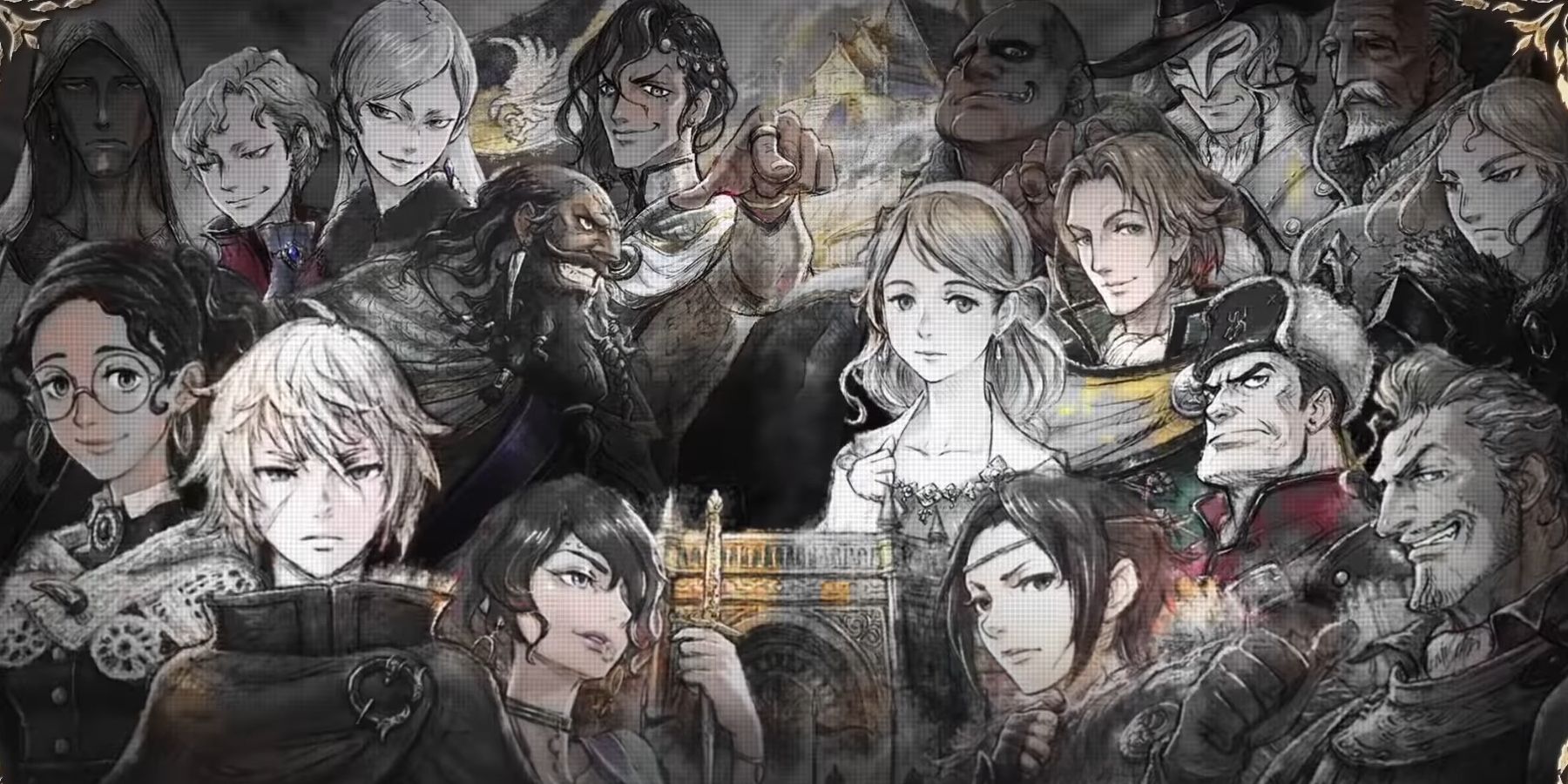 First up is Triangle Strategy, launching for the Nintendo Switch on March 4. Triangle Strategy is a Nintendo Switch exclusive game from Square Enix, developed by the same team behind popular games like Bravely Default and Octopath Traveler. The game utilizes an art style similar to the latter, but instead of playing like a classic turn-based Final Fantasy game, it instead has more in common with Final Fantasy Tactics. Triangle Strategy definitely seems like it will appeal to fans of the genre at the very least, and it will be interesting to see if it lives up to the hype come launch.

Square Enix has more than just Triangle Strategy that it’s contributing to the Nintendo Switch in March. Less than a week after Triangle Strategy launches, Square Enix is releasing Chocobo GP on March 10. Fans will get to choose between a free version of Chocobo GP as well as a premium version, but regardless of which one they pick up, the core gameplay should remain the same. For those who may be unfamiliar with Chocobo GP, it’s basically Final Fantasy’s answer to Mario Kart, with players racing as various Final Fantasy characters.

Triangle Strategy and Chocobo GP are Switch exclusives, but the console has some multi-platform games on the way in March 2022 as well. This includes .hack//G.U. Last Recode on March 4, Phantom Breaker: Omnia on March 15, Gal Gun: Double Peace on March 17, and perhaps most notably, Persona 4 Arena Ultimax on March 17. Persona 4 Arena Ultimax is a port of the game of the same name that originally released in 2013, and while it’s technically on the older side, it should still appeal to fans of the Persona franchise. The final multi-platform Switch game confirmed for March 2022 so far is Crystar, another port of a game that was previously released for other platforms. 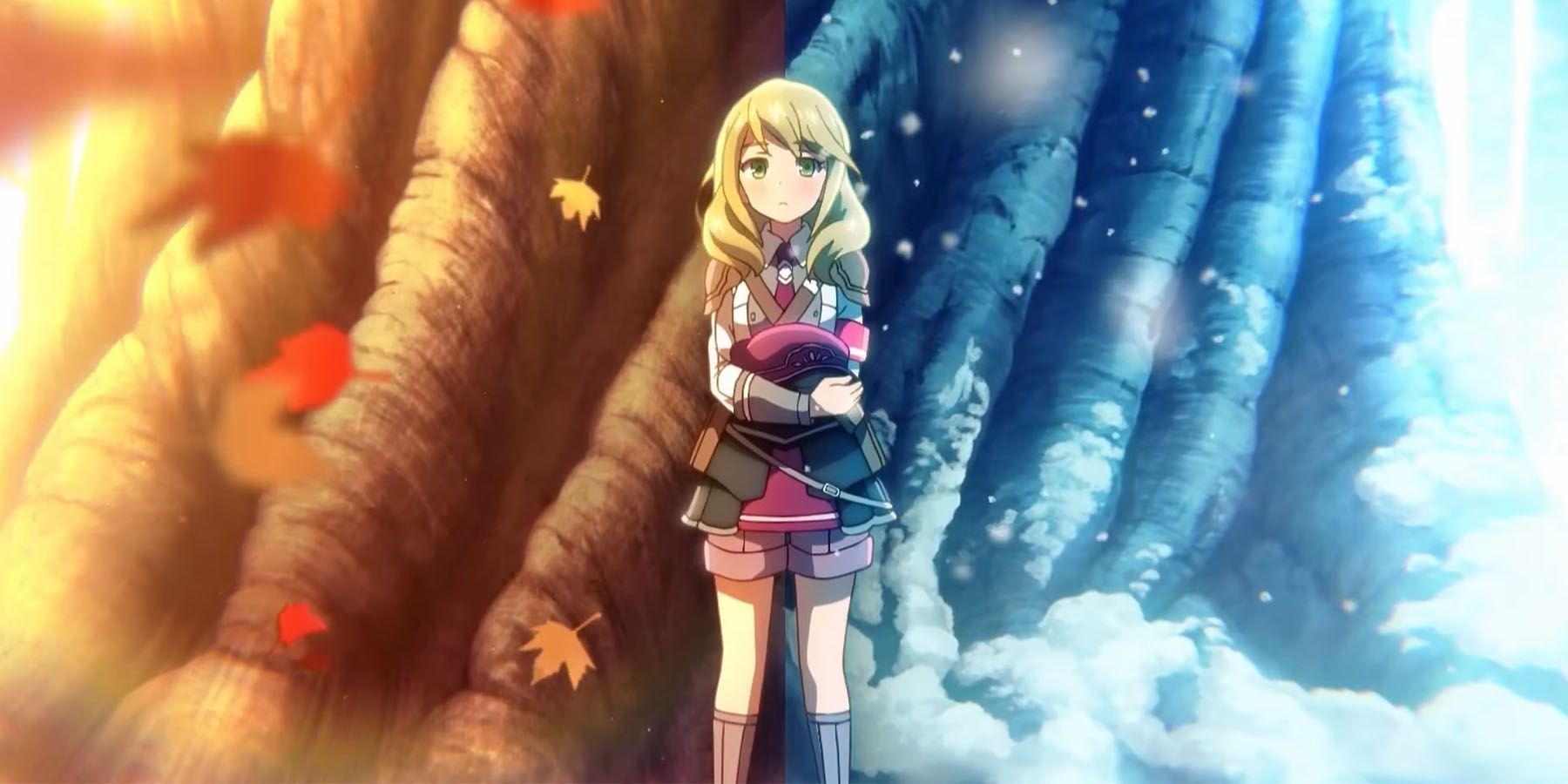 The Nintendo Switch exclusives start back up on March 22, as that’s the day that Rune Factory 5 launches. Rune Factory 5 is the latest installment in the Rune Factory series, originally releasing as a Switch exclusive in Japan in 2021. It’s finally making its way to other regions, so soon Switch owners all over the world will be able to check out its combination of farming simulation and monster taming gameplay.

The biggest Nintendo Switch exclusive game releasing in March 2022, and the one that really puts the month over the top as rather significant for the Switch, is Kirby and the Forgotten Land. Kirby and the Forgotten Land is turning the Kirby franchise into a full-fledged 3D platformer affair for the first time, with early trailers and screenshots generating quite a bit of buzz from fans. The game will feature Kirby’s classic copy abilities as well as new powers, plus it will be playable start to finish in 2-player local co-op as well.