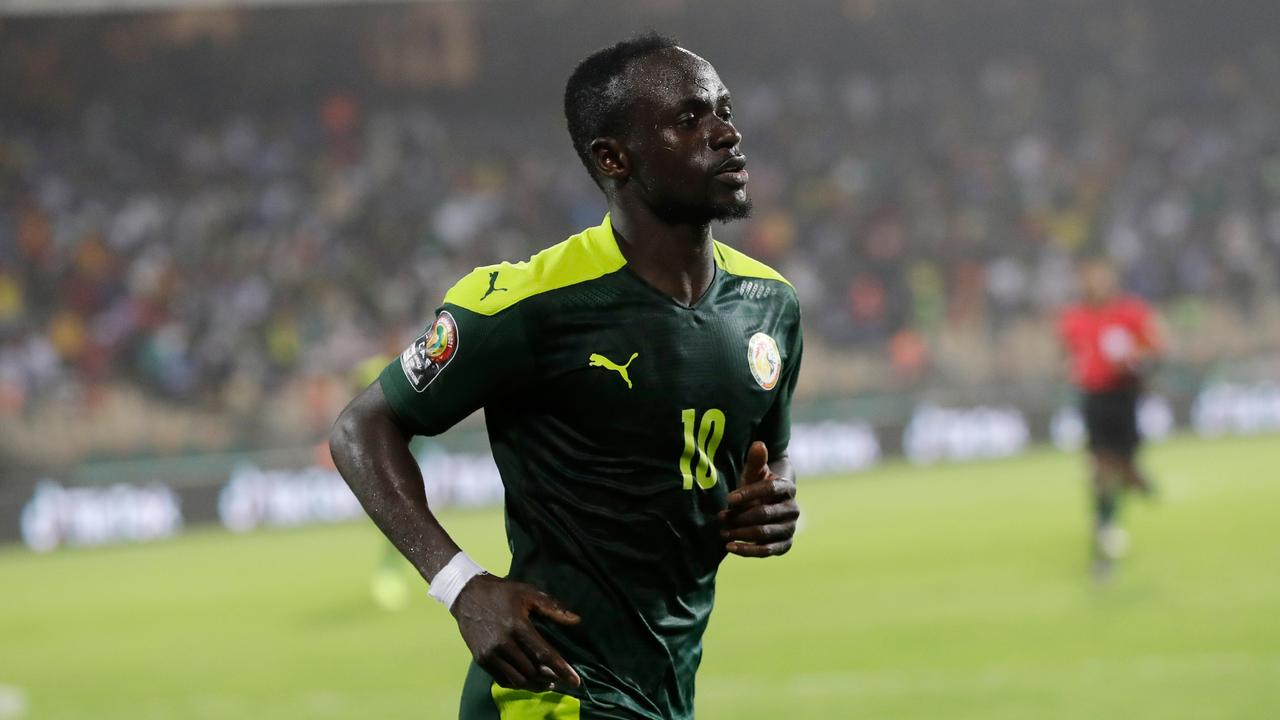 Sadio Mane can call himself Senegal’s only top scorer of all time since Saturday. The Liverpool attacker scored a hat-trick against Benin (3-1) in Dakar in an African Cup qualifier.

This brings his total for the national team to 32 goals. That is three more than Henri Camara, with whom he shared the record. The former striker of Celtic and Wigan Athletic, among others, surprisingly reached the quarterfinals of the World Cup with Senegal in 2002.

Senegal is one of the opponents of the Dutch national team at the upcoming World Cup in Qatar. The host country and Ecuador are the other countries in group A. The Netherlands-Senegal is the first group match on November 21.

Thirty-year-old Mané, whose first international goal dates back to 2012, made his World Cup debut in Russia four years ago. He scored in the group match against Japan (2-2), but the ‘Lions of the Taranga’ failed to reach the knockout stage.

With the victory over Benin, Senegal took a first step towards the African Cup tournament, which will be held in Ivory Coast next year. A place in the first two in the group, which also includes Rwanda and Mozambique, is necessary to earn a ticket.

At the beginning of this year, Senegal won the African Cup for the first time in history. In the final against Egypt, Mané became the hero by using the decisive penalty.