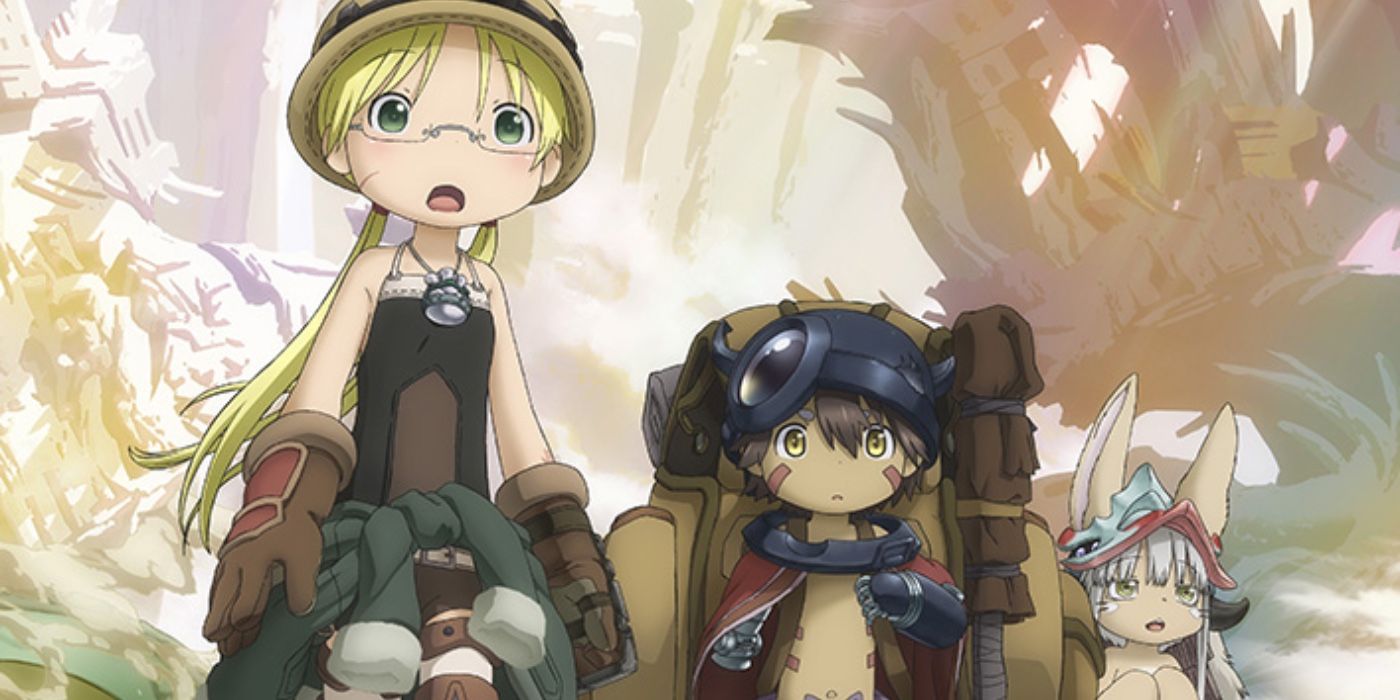 New information about the long-awaited second season of Made in Abyss will be revealed at an upcoming live stream for the fantasy anime.

You Are Reading :Made in Abyss Promises Season 2 Announcements Coming Soon

More information about the second season of Made in Abyss will finally be revealed on May 5.

The official Twitter account for the series announced that a special live stream will be held on the Kadokawa YouTube channel. The stream will reveal new information about the second season of the popular dungeon-crawling anime series. The livestream will be hosted by Miyu Tomita, the voice of central protagonist Riko, and Mariya Ise, who plays Reg. The stream will also feature a discussion with director Masayuki Kojima and producer Shinpei Yamashita.

A trailer for the second season, which will be entitled Made in Abyss: The Golden City of the Scorching Sun, was released last November and introduced four new characters, who are all searching for the titular Golden City. The second season will also continue the story of the series’ original adventuring party, and will serve as a direct sequel to the anime’s third movie, Made in Abyss: Dawn of the Deep Soul, which was released in 2020. The series’ cast and crew will all reprise their roles for the second season, which is once again being produced at Kinema Citrus, the animation studio that is also behind The Rising of the Shield Hero and Revue Starlight.

Made in Abyss tells the story of Riko, a young girl who lives in a town built around the entrance to the Abyss, a massive pit that it is filled with ruins left behind by an ancient civilization. Riko’s mother, Lyza, was a famed adventurer who was presumed to be dead after she disappeared one day while exploring the Abyss’ depths. Raised as an orphan, Riko sets off into the Abyss herself after she discovers a message that appears to be from her missing parent, which states that she is waiting for Riko at the bottom of the dangerous and labyrinthine chasm.

The first season of Made in Abyss, which originally aired in 2017, was recently broadcast in the United States on cable TV as part of Toonami’s newly refreshed late night anime lineup. After airing all 13 episodes of the series, the show was replaced in its timeslot by Lupin the Third: Part 6.

Anime fans who missed the show on Toonami or when it originally aired can still stream the series on HIDIVE, a dedicated anime streaming service operated by distributor Sentai Filmworks. The original manga series by Akihito Tsukushi is also available in English from Seven Seas Entertainment. The second season is currently scheduled to premiere sometime during July 2022.