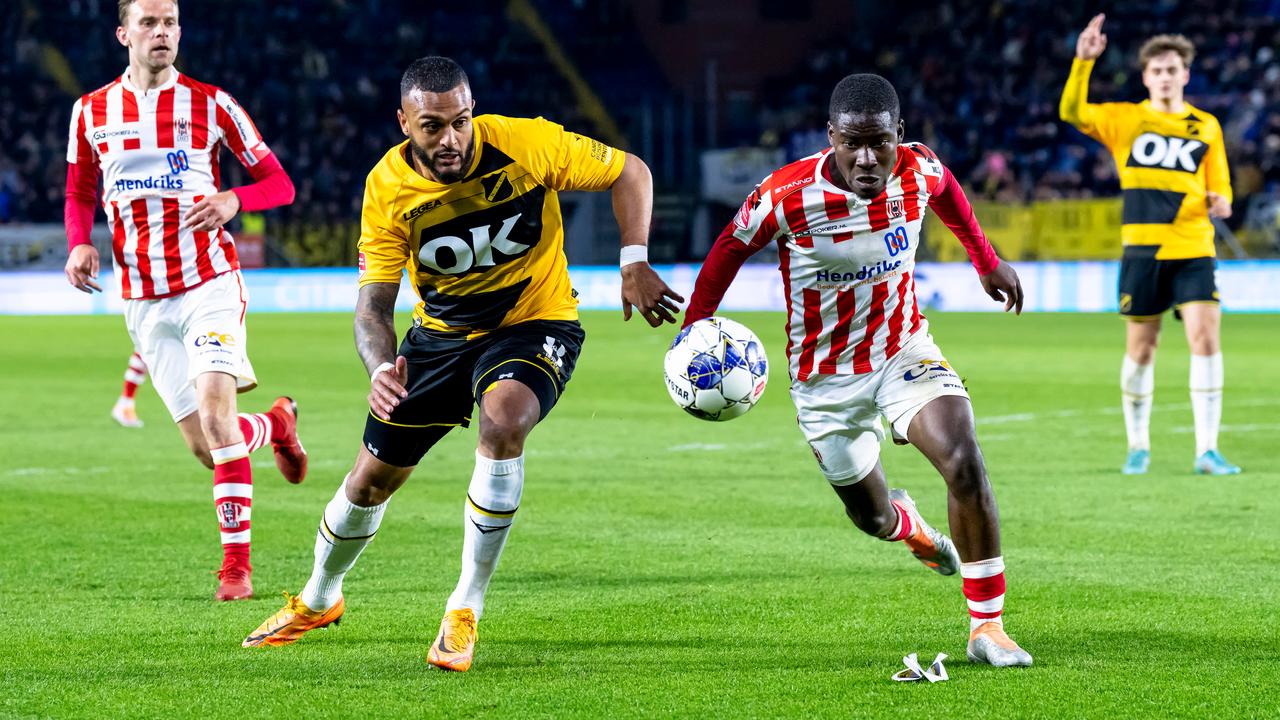 The KNVB plans to test new rules in the Kitchen Champion Division in the 2023/2024 season. The football association is busy lobbying to get the pilot through, writes director of amateur football Jan Dirk van der Zee in a statement. column†

In consultation with the international rules committee IFAB, the KNVB wants to experiment with five adjustments: throwing in becomes kicking in, dribbling at a free kick, a time penalty of five minutes, unlimited substitutions and pure playing time of two times thirty minutes.

“If you come into football with ideas like this and want to innovate, you will have to deal with two kinds of fans: the football romantic, who prefers to leave everything as it is and is guided by nostalgia and sentiment, and the football enthusiast, who is open to for changes to make the game more attractive and fairer,” writes Van der Zee.

Gijs de Jong and Sjors Brouwer of the KNVB recently updated UEFA and FIFA about the rule changes. According to Van der Zee, it is not yet a foregone conclusion that the pilot can start in 2023 in the Kitchen Champion Division.

“The football romantic in particular is recognizable in UEFA and FIFA, who are known to have a tendency to go with their heels in the sand when changes are made,” the director writes. “That is why there will still have to be a lot of lobbying before the pilot can start in the Kitchen Champion Division.”

The KNVB has been testing the rule changes since 2017 in amateur football and in tournament form at promising teams of professional clubs. According to the association, the changes should make the game “faster, sportier, fairer and more attractive”.

This is how the KNVB explains the rule changes

Will other rules be used in the Kitchen Champion Division in the 2023/2024 season?