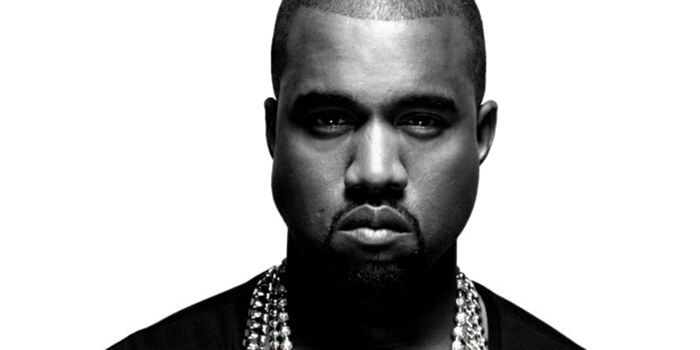 A teaser trailer for the mysterious Kanye West video game, Only One: The Game, shows the polarizing rapper’s mother, the late Donda West, ascending into Heaven.

A teaser trailer for the mysterious Kanye West video game, Only One: The Game, shows the polarizing rapper’s mother, the late Donda West, ascending into Heaven.

Not content on just being a star in the music industry, Kanye West is branching out into video games. The Kanye West video game was announced last year, with West explaining that it was based on his single Only One – a song about the passing of his mother, Donda West. Now a teaser trailer for the game is available, offering an idea as to what to expect from its tone and art style.

Only One: The Game has a unique art style that makes it look like a moving painting. In the trailer, we see various people dressed in glowing white clothes soaring into Heaven, with Donda West doing the same. At first, she rides on the back of a Pegasus-like creature, and then she lands on a cloud, sprouting large, feathery wings of her own. Donda uses her new wings to soar through the clouds and stops in front of what appears to be the sun.

The trailer is moving when one considers the context of the game and the song the game is based on. Kanye’s mother passed in 2007, and her death seems to have had an especially profound effect on the artist. It’s interesting that he is choosing to explore his emotions by making a video game about his mother, and it will be exciting to see how the final product turns out.

See the trailer for Kanye West’s video game below:

With this teaser trailer, it definitely seems like Kanye’s video game is going to have more artistic merit than, say, his wife Kim Kardashian’s game. The game’s association with Kanye West, himself a polarizing figure, may turn some off to it, but regardless of West’s involvement, the game is genuinely interesting. With its music and art style, it has the trappings of an indie game hit, though whether or not it’s any good will ultimately depend on how it plays.

At this point, we’re not quite sure how it plays exactly, and we also don’t know what platforms Kanye West’s video game will release on. It seems like the most likely possibility is that Kanye’s video game will be available on mobile devices, and possibly PC as well. However, if it does come to mobile, don’t expect it to be a microtransaction-based free-to-play title like his wife’s game, as Kanye West hates microtransactions.

As far as celebrity video games go, the Kanye West game actually seems like it has some potential. It doesn’t appear to be a cheap cash-in like we’ve seen from the Kim Kardashian game or the Britney Spears video game, and looks like there’s some genuine emotion behind its development. Time will tell if it is actually a compelling gaming experience, but the art style and music has us intrigued.

Only One: The Game currently has no release date or confirmed platforms.