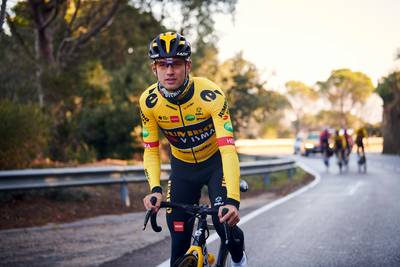 Milan Vader had a terrible crash on Friday during the Tour of the Basque Country. De Middelburger, who is in his first season at Jumbo-Visma, tumbled over the guardrail in the descent. At the hospital in Bilbao, doctors immediately started operating. His situation is now stable, according to his team.