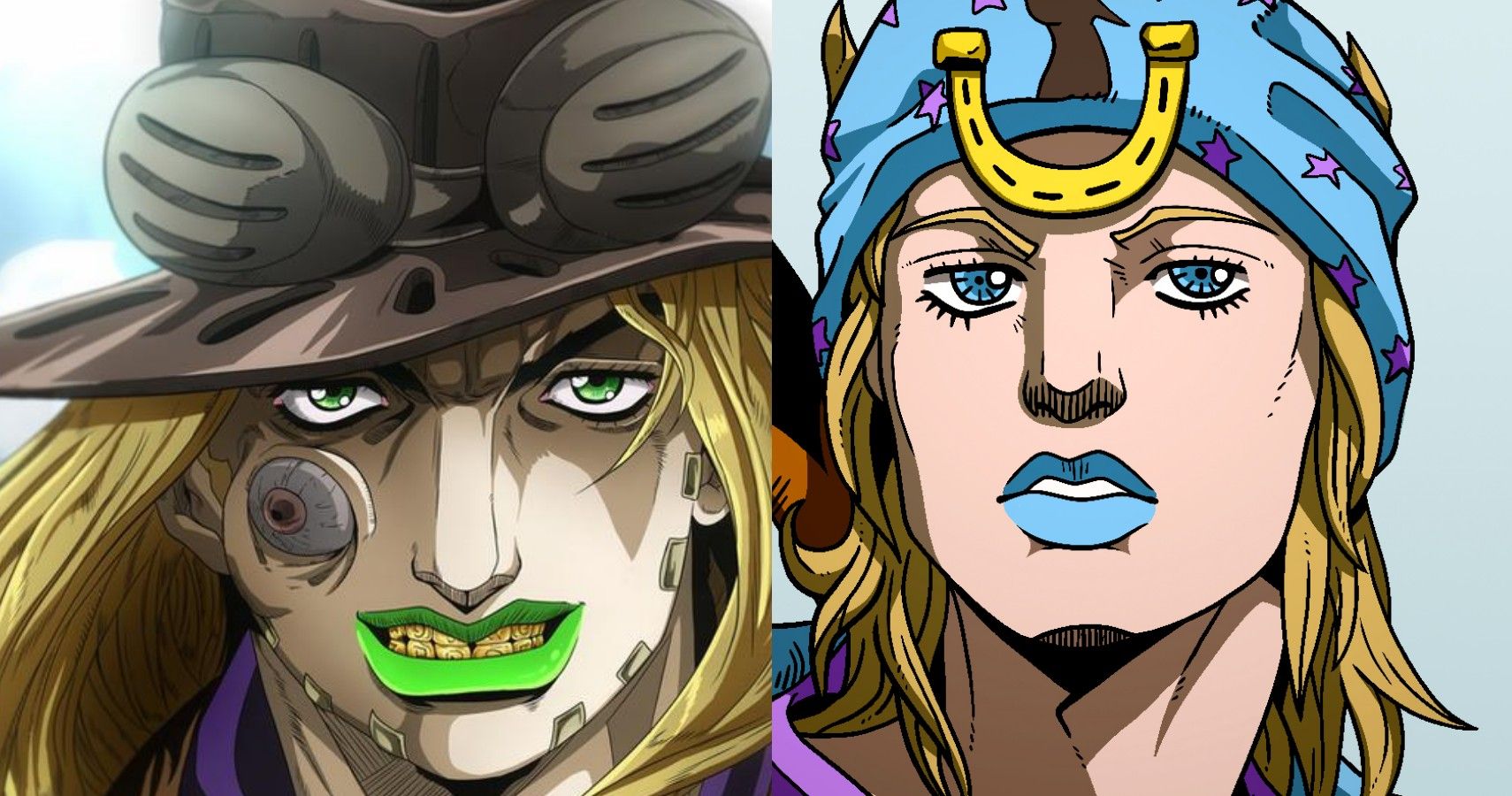 Steel Ball Run is one of the most successful storylines in JoJo’s Bizarre Adventures, and while there are some great moments, there are bad ones too.

Steel Ball Run is considered the best part in the entire JoJo series and the fans who believe so can back their claims very easily. It can be considered perfect and one would really have to nitpick to come up with any shortcomings.

Like every series out there, Steel Ball Run too has its moments. These moments would either leave the fans feeling joyous, sad, perplexed, and sometimes even aghast. It is obvious that choosing such instances is subjective and while people may not always agree, we have decided to put out a list of the best and worst moments in Steel Ball Run.

Johnny and Gyro had become the best of friends after traveling together for almost the entirety of the Steel Ball Run. Their journey was only cut short when the two of them faced Funny Valentine.

Valentine’s D4C was proving too much for them and the two of them were struggling. During the fight, Gyro lost his life. Johnny was devastated to see his friend die, however, with the help of Tusk Act IV, Johnny was able to beat Funny Valentine. 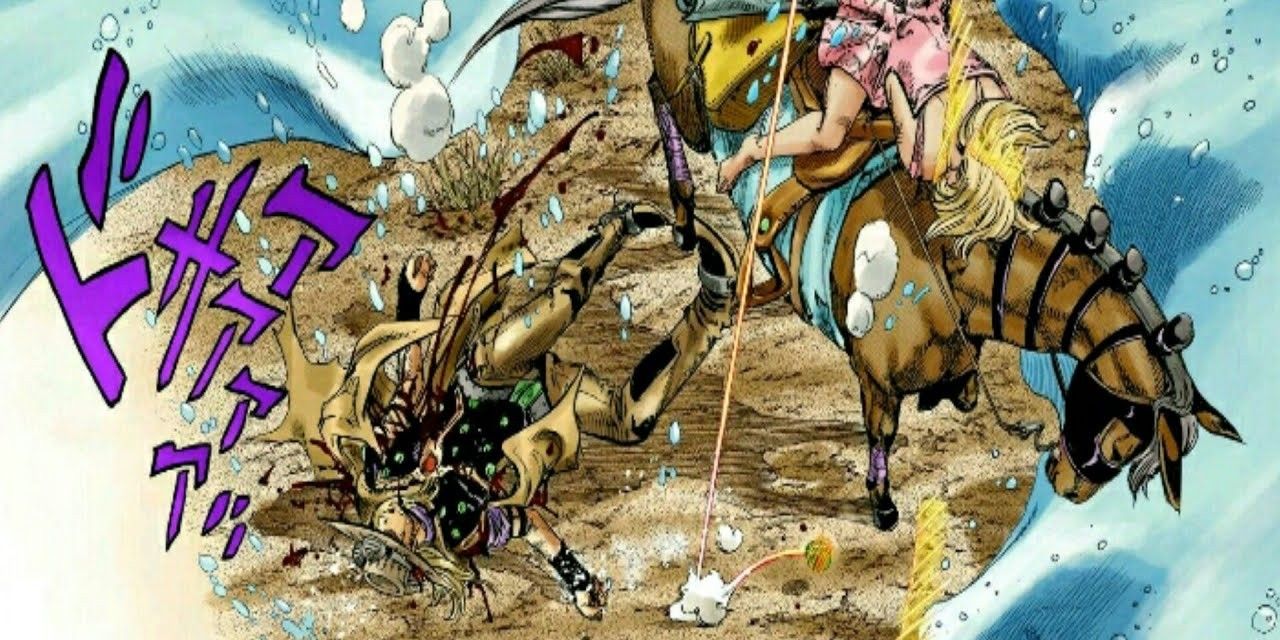 Gyro Zeppeli is undoubtedly one of the best characters ever to be created by Hirohiko Araki. Gyro participated in Steel Ball Run in order to help out a poor boy.

Gyro’s goal was a noble one, but sadly he wasn’t able to survive until the very end. When Gyro and Johnny were facing Funny Valentine, it seemed that rather obvious that one of them would die: it was Gyro who was killed in the fight. 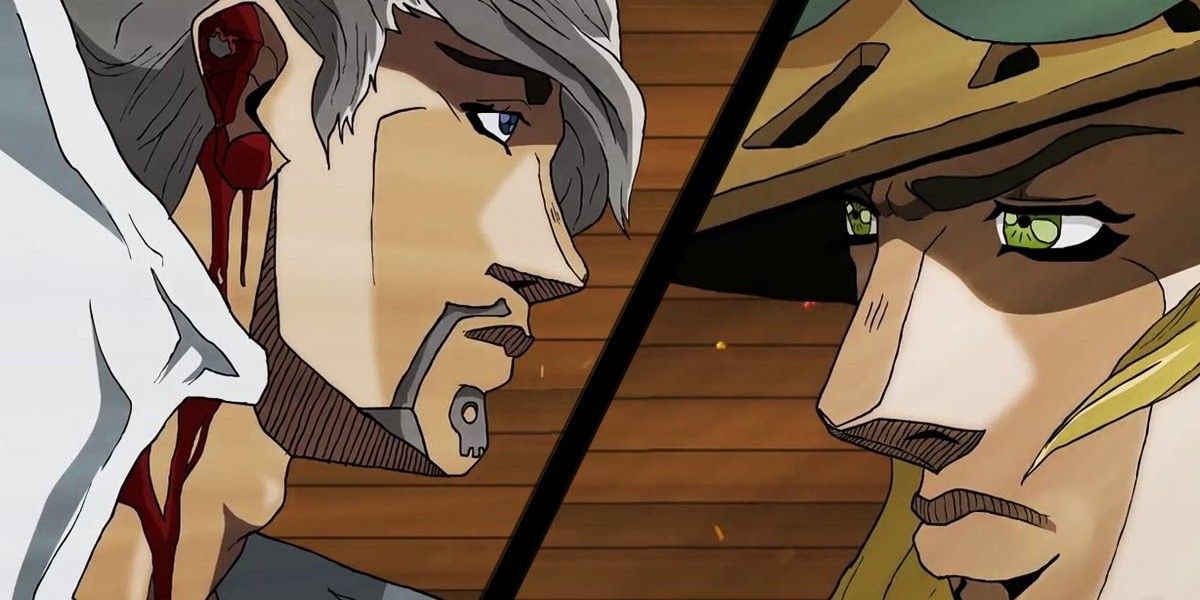 Ringo Roadagain is one of the best side characters in the series. Despite having a minor role, his impact as a character was a major one.

Ringo challenged Johnny to a duel after seeing the unwavering resolve in his eyes, however, Johnny fell short and it fell upon Gyro to beat Ringo. The confrontation between the two was epic and this time Gyro triumphed. 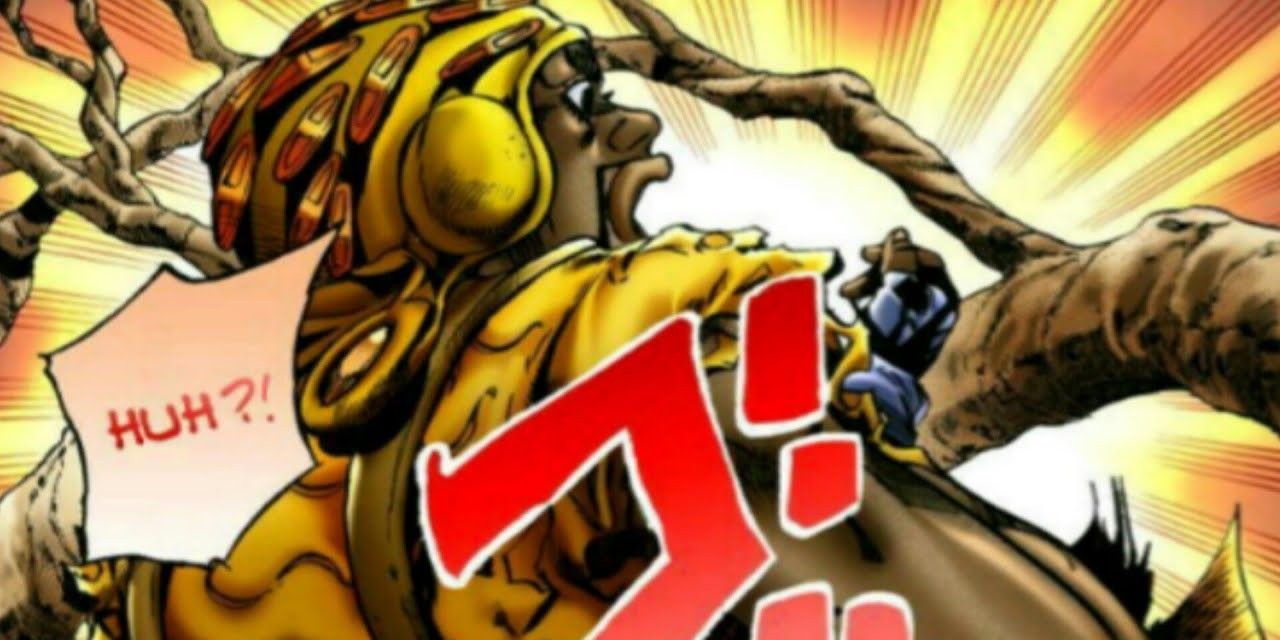 Steel Ball Run had all kinds of people participating in it, but none were as annoying as Pocoloco and his stand Hey-Ya! The two of them were unbearable.

The worst thing that could have happened was them winning the race and in the end, they actually did win. It was really annoying to see someone like Pocoloco taking all the glory. 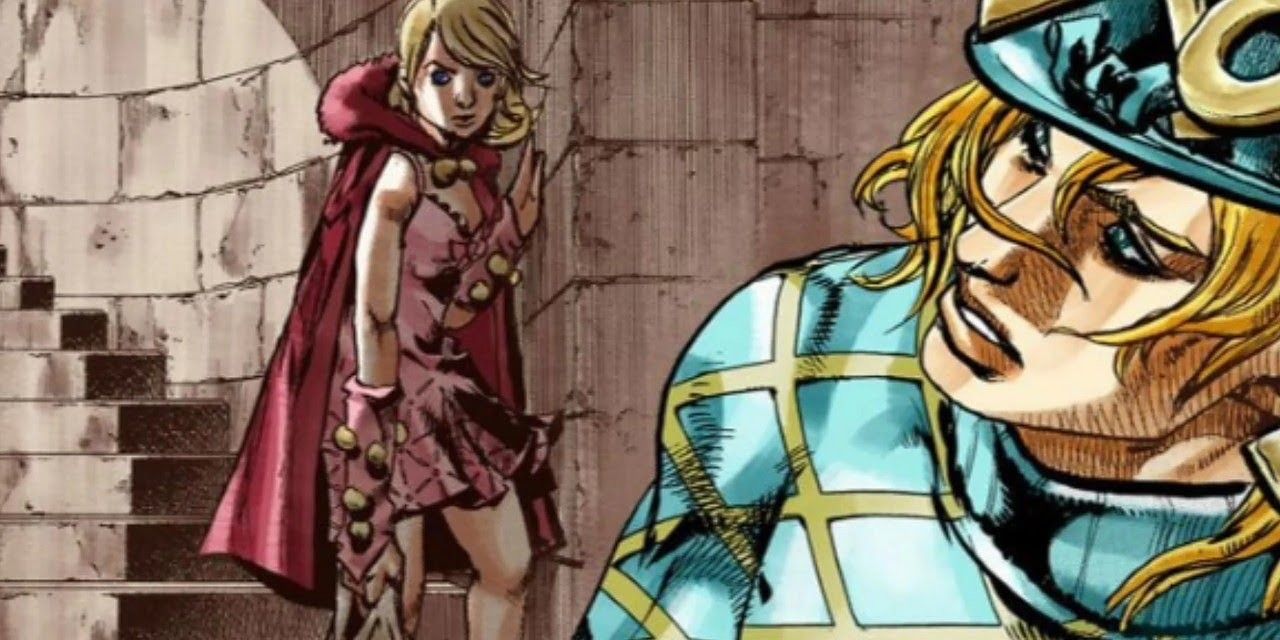 After getting rid of Funny Valentine, Johnny thought that the long battle for the corpse was finally over, but he couldn’t have been more mistaken. Funny Valentine’s talk of bringing back Gyro was just a hoax and he only wanted to bide time in order to find an adversary who could bring down Johnny. 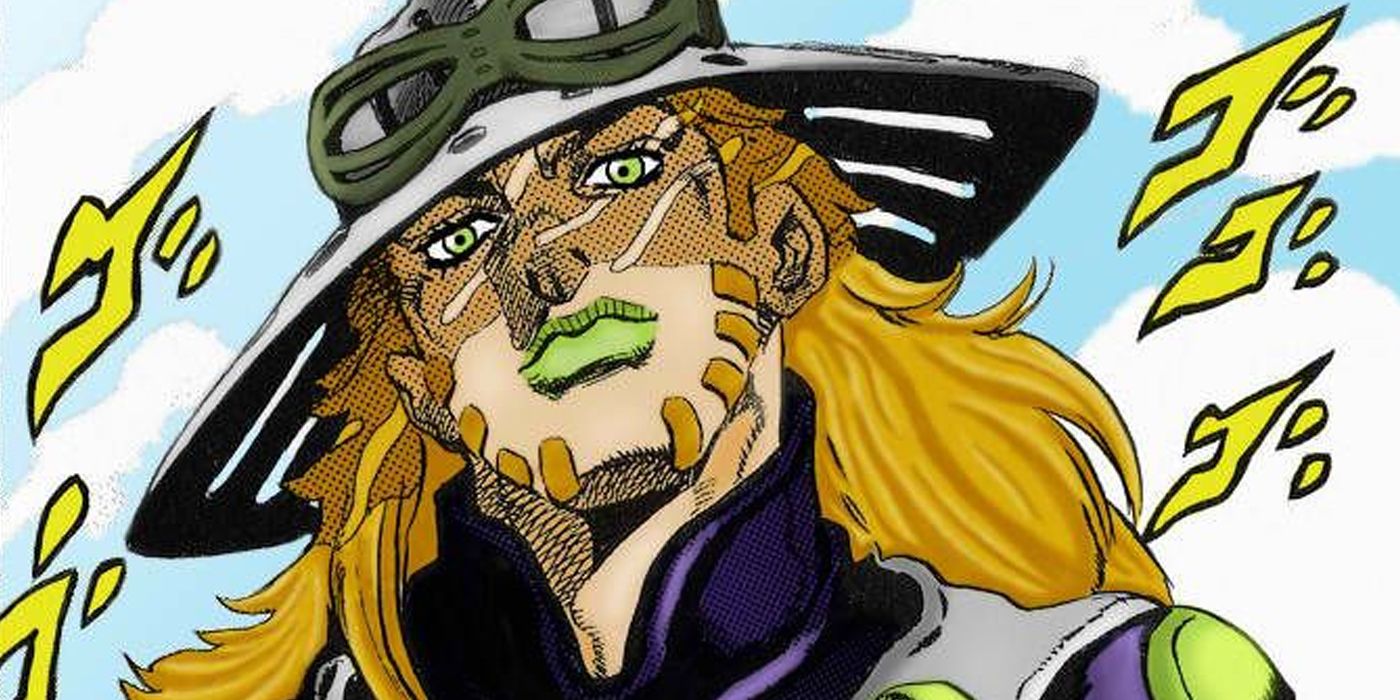 Gyro’s goal from the start had been to rescue a boy named Marco, who had been placed on death row because his master was traitor. Gyro felt that the poor boy had nothing to do with the coup and in order to save him, Gyro participated in Steel Ball Run.

Unfortunately, Gyro couldn’t make it to the end of the race. The boy, however, was granted amnesty. But, Marco’s fate was already sealed and he died of cold few days after being released.

4 BEST: DIEGO BRANDO WITH THE WORLD 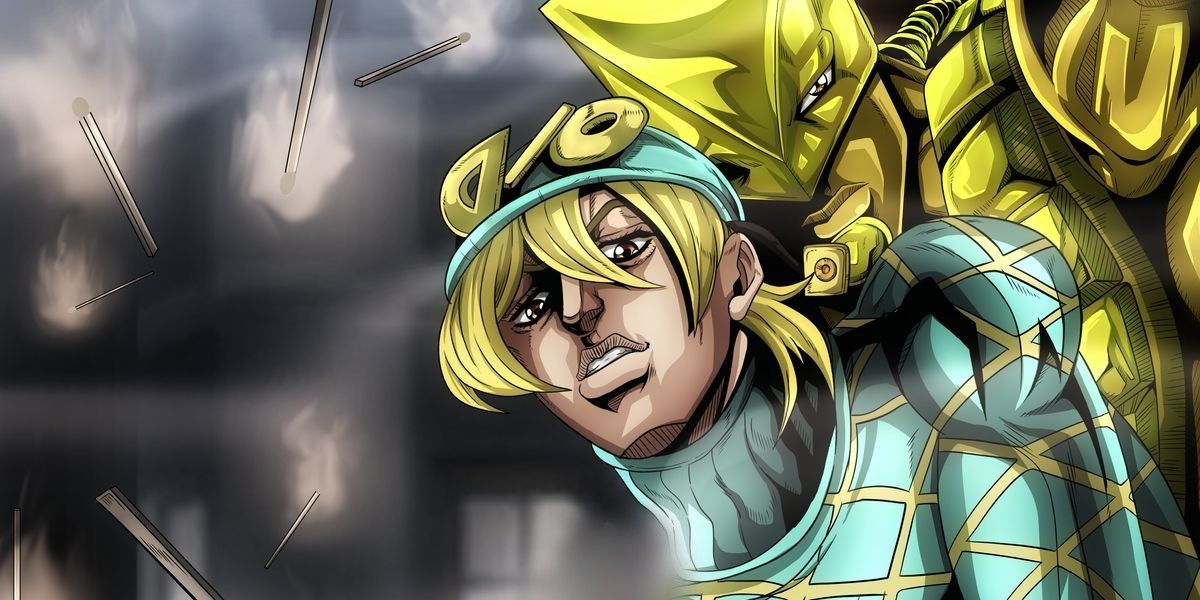 The otherworldly version of Diego Brando had The World instead of Scary Monsters. This was a nice little throwback to DIO’s stand from Stardust Crusaders, and the fans were really happy to see it. 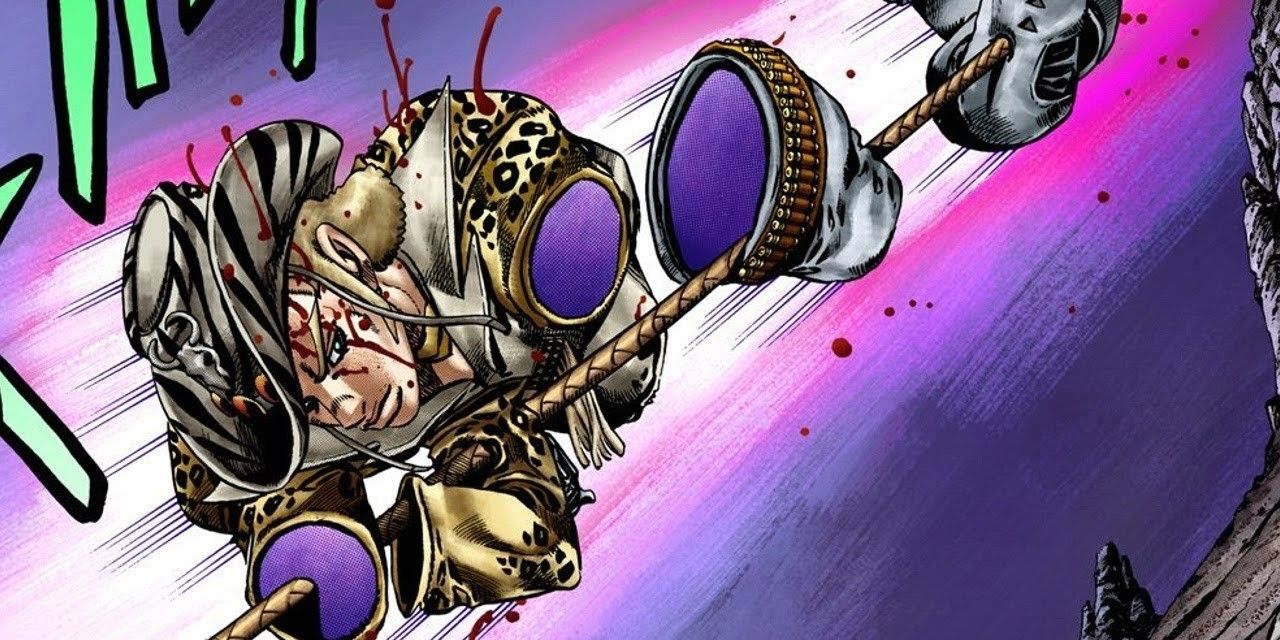 Mountain Tim was one of the frontrunners of Steel Ball Run. His unique personality made him a hit with the fans. Mountain Tim fell in love with Lucy Steel when he met her for the first time. Later, when Lucy needed help to escape from Funny Valentine’s mansion, Mountain Tim helped her out.

Johnny and Gyro’s journey was filled with all kinds of problems. After coming across the stand- Sugar Mountain, Johnny was left in a very difficult position where he had to choose between saving Gyro or keeping the parts of the corpse that they had gathered.

Johnny chose the former and he was obviously distraught. After seeing Johnny’s condition, Gyro proposed to make a toast as they still had to get rid of the wine. The scene is very powerful and undoubtedly one of the best in the series. 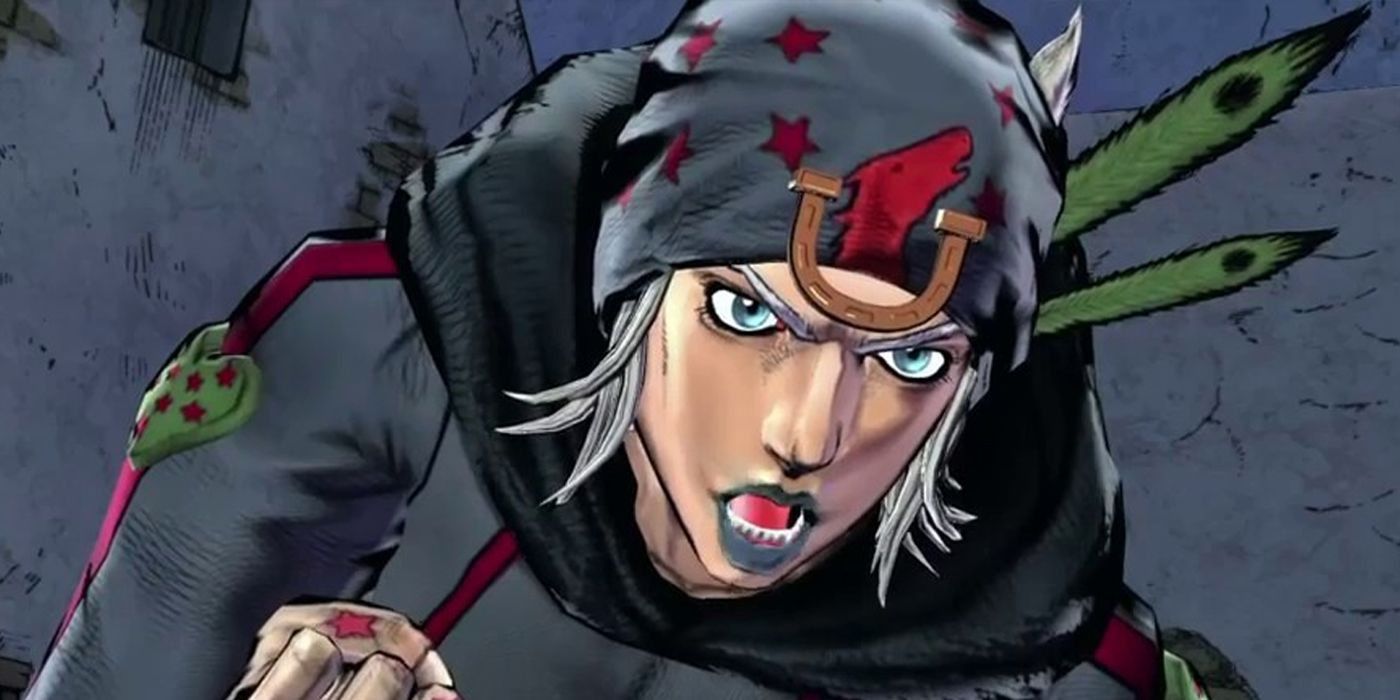 The introduction of Diego Brando in Steel Ball Run was absolutely amazing. He was intriguing and filled with malice.

Diego Brando’s thirst for power eventually led him to Funny Valentine, and he tried to kill him, but Valentine made short work of him. Later, Valentine brought Diego Brando from another world to beat Johnny Joestar. This time Diego completed his task with the help of his stand, but he was yet again killed and this time it was Lucy Steel’s doing.