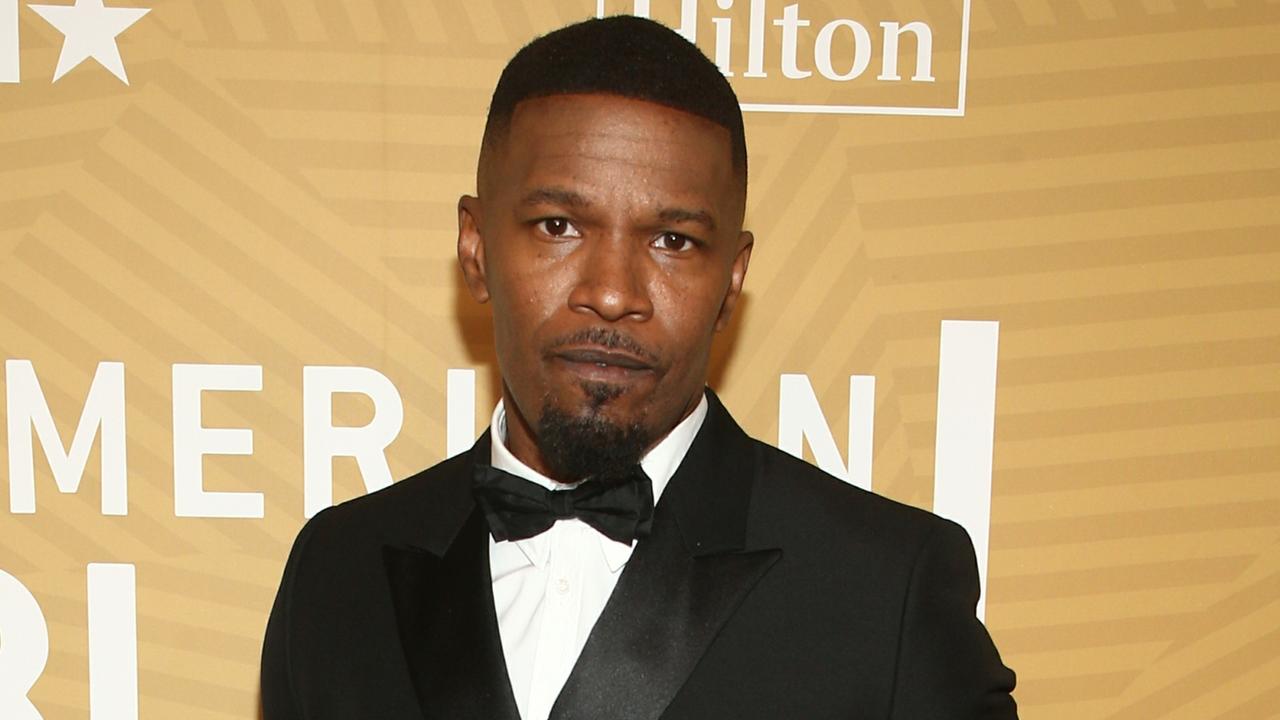 Tin Soldier is about a soldier named The Bokushi, played by Foxx. He gathers hundreds of veterans around him and with them establishes a powerful military club.

The government tries to infiltrate the military cult through military man Emmanuel Ashburn (De Niro) and The Bokushi’s longtime follower Nash Cavanaugh (Eastwood). Cavanaugh also has a score to settle with his former leader. The Bokushi took everything from him, including the love of his life.

The plans for the action film have remained fairly under the radar, but according to Deadline filming will start next week in Greece. Brad Furman, who, among other things, made the music video for What Do You Mean? directed by Justin Bieber, is directing. He also co-wrote the script with Jess Fuerst.