Jaimie Vaes files a complaint against Lil Kleine: “It is incomprehensible that someone can hurt you so much” 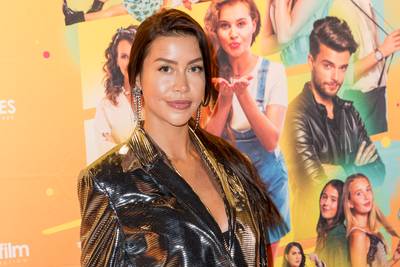 Jaimie Vaes has filed a complaint against her ex-partner Lil Kleine. She told that tonight in the talk show Khalid & Sophie. It was the first time that Vaes publicly told her story, after a video surfaced a month ago in which the rapper allegedly mistreated her. “I think it was necessary, however intense, to get out of this situation.”