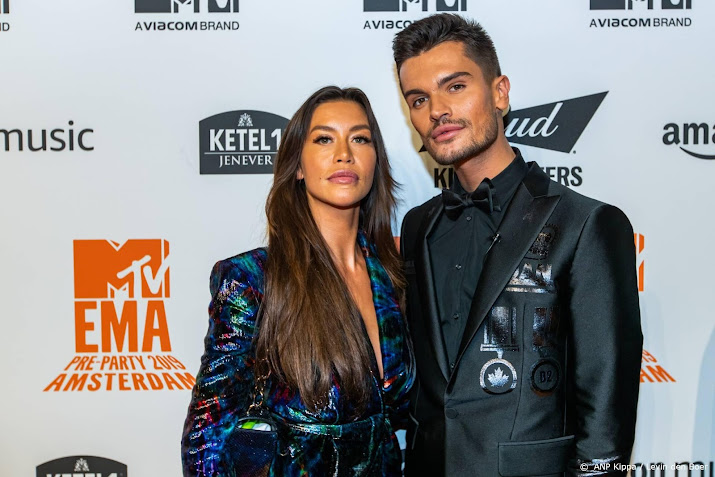 Jaimie Vaes has filed a complaint against her ex, rapper Lil Kleine. Her lawyer Kim Beumer announced this on Thursday in the Khalid & Sophie program. Vaes first told her story about the alleged abuse by Lil Kleine.

Vaes said he was unable to say anything about the incidents in Ibiza and Amsterdam recently because of the investigation that is still ongoing. Lil Kleine is said to have jammed Jaimie Vaes’ head between a car door in mid-February. The chamber of the court in Amsterdam decided two weeks ago that his pre-trial detention will be suspended subject to conditions and that he can therefore await the case in freedom.

Beumer did not say what exactly was reported against Lil Kleine, the stage name of Jorik Scholten. “The criminal investigation is now taking its course,” said the lawyer. In addition, many “civil matters” have to be dealt with, such as the severing of the relationship between Jaimie Vaes and Lil Kleine. “They had no marriage or partnership, but they do have an underage son.”

Vaes said that she was doing relatively well. “Some days are better than others, but things are much better thanks to friends and family. It was a rotten period.” She stated that the relationship between her Scholten was very nice in the beginning. “Jorik is not always nice. We had many beautiful moments together. You love someone and you are in love. That dynamic then shifts slowly.”

After the incident, Vaes said goodbye to her management agency NAMAN. Until recently, that agency also represented Lil Kleine. Vaes said that she was not properly supervised after an incident in Ibiza. After something had happened at the hotel, she reported to the police. She did not go through with that plan, in her own words, partly at the urging of her management.

“I was not properly guided at the time,” says Vaes. “I now think they were not 100 percent with me. It was chosen to save a career.”