In these movies, Tom Cruise proves that he is indeed a serious actor 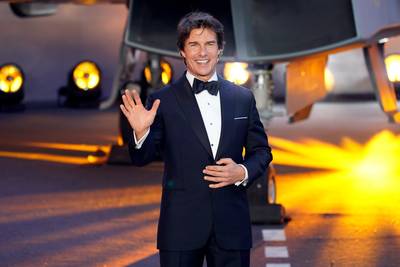 Returning tomorrow as fighter jet pilot Maverick in the hugely successful sequel to the monster hit Top Gun, Tom Cruise is so much more than a star of the Hollywood action genre. In fact, as a serious actor he is often underestimated, says film reporter Gudo Tienhooven. According to him, these five roles prove the opposite.