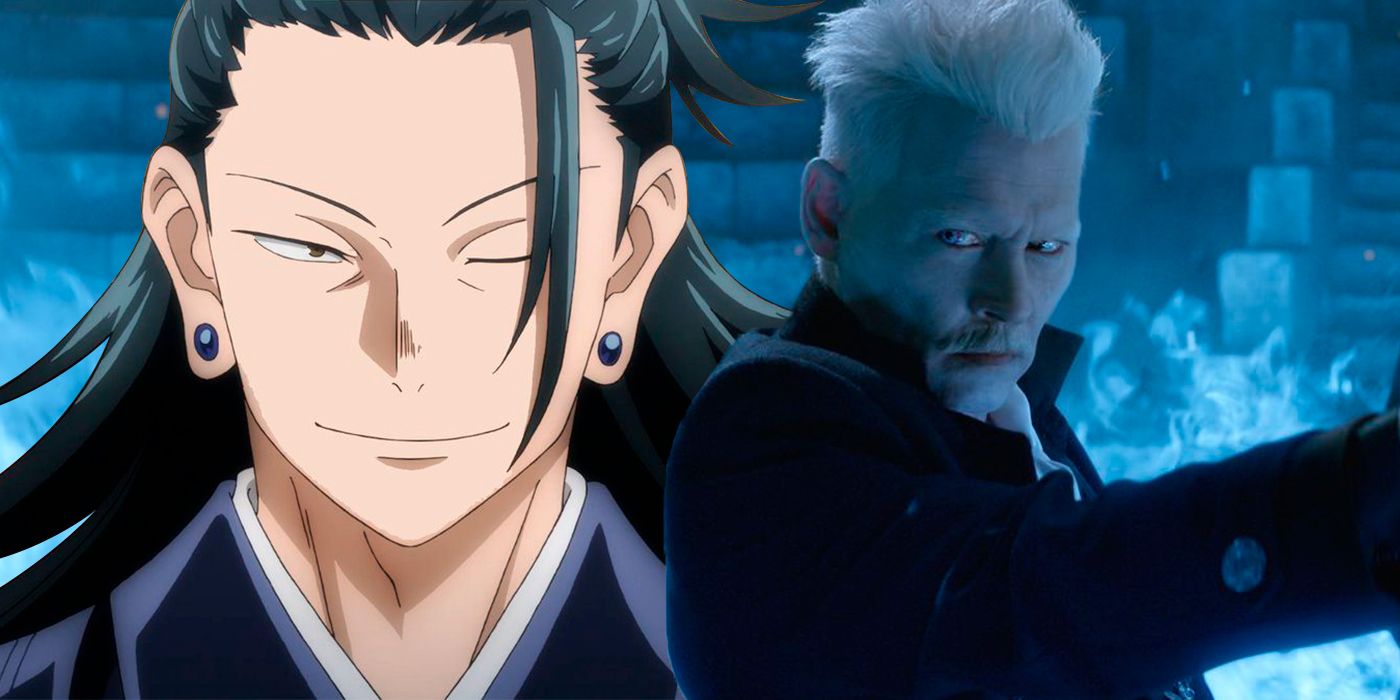 You Are Reading :How Jujutsu Kaisen 0s Geto Became the Anime Gellert Grindelwald

Jujutsu Kaisen is a smash-hit shonen manga series by author Gege Akutami, and it could be considered one of the new “big three” shonen series thanks to its excellent combat system, compelling characters and surprisingly deep worldly themes. An example is the manifesto of the villainous Geto Suguru, the antagonist of the new Jujutsu Kaisen 0 animated movie.

Jujutsu Kaisen deals with themes such as grief, bullying, alienation, the responsibility of great power and much more, as the new movie shows. In the film, the villain Geto Suguru has great power as a human sorcerer, but unlike his friend Gojo Satoru, Geto aims to dominate the world as a superior class of being. This may remind Harry Potter fans of the Dark wizard Gellert Grindelwald. 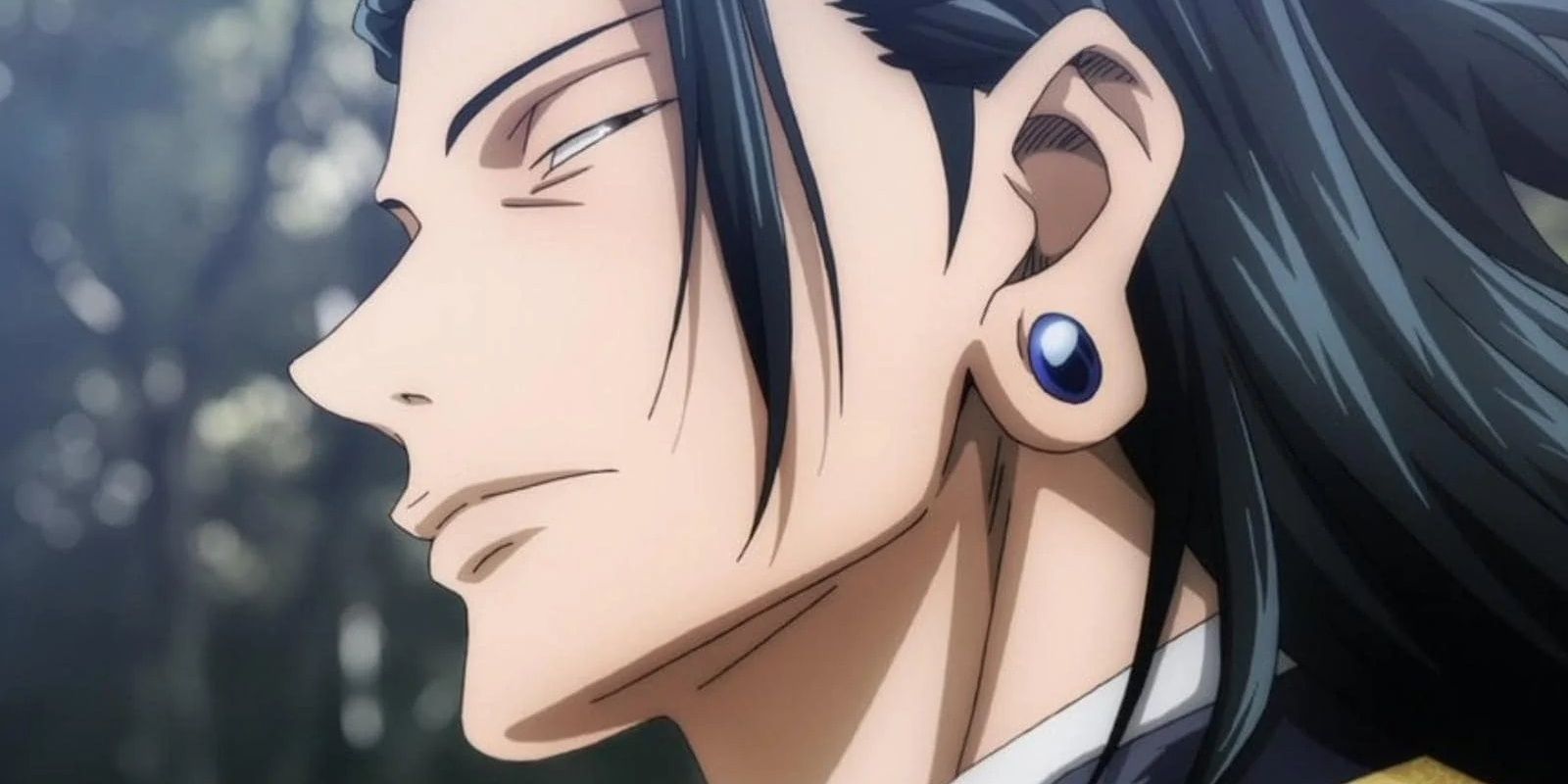 Heroes and villains alike want to shape society according to their views, and at times, heroes and villains might actually find some common ground, as is the case with the likes of Geto Suguru and Harry Potter’s Gellert Grindelwald. Unlike anime villains such as Frieza who simply want to destroy, Geto aims to improve society, although his methods are unacceptable in the eyes of heroes such as his old friend Satoru and the new hero Okkotsu Yuta.

Geto was once a student at the Tokyo sorcery school, like Satoru, but he eventually had a crisis of faith and determined that sorcerers must do more than protect the ungrateful masses from powerful curses. In Geto’s eyes, sorcerers are superior beings who are shaming themselves and holding back their potential for humanity’s sake, and sorcerers like him have a right to do much more than that.

Geto, as he explains in the Jujutsu Kaisen 0 movie, intends to annihilate all non-sorcerer humans so sorcerers can have the entire world to themselves and be free to express themselves as they see fit. To him, non-sorcerer humans are “monkeys” who are, at best, fit only to serve sorcerers, and it’s justifiable to kill any “monkey” who ceases to be helpful. Geto genuinely cares for his fellow sorcerers and wants to create a better world for them all, which makes him a compelling and generous leader in the eyes of his many followers, but a tyrant in the eyes of everyone else.

Geto views himself as a savior and enabler for sorcerers everywhere, but his twisted ideology turned the Tokyo and Kyoto schools against him, as these schools’ shonen values would never tolerate genocide in the name of sorcerer supremacy. What’s more, sorcerers like Satoru and Inumaki Toge see it as their noble duty to protect humans from curses, even if those humans are unaware of the sorcerer’s role in all this. The job is its own reward, they would say.

Such an ideology reflects that of the Dark wizard Gellert Grindelwald, a powerful wizard and old friend of Albus Dumbledore. Grindelwald, like Geto, believes in the superiority of his own kind and seeks to dominate the vast Muggle world for what he calls the “greater good.” Unlike Geto, Grindelwald doesn’t seek to exterminate Muggles, but he does believe that Muggles are unfit to rule the world and cannot be trusted with any power, such as nuclear weapons. Grindelwald would agree with Geto that mundane humans are inferior “monkeys” who need a purpose and guidance from their magical betters. Might makes right, these villains would state.

Similar Ideologies In Other Anime Series 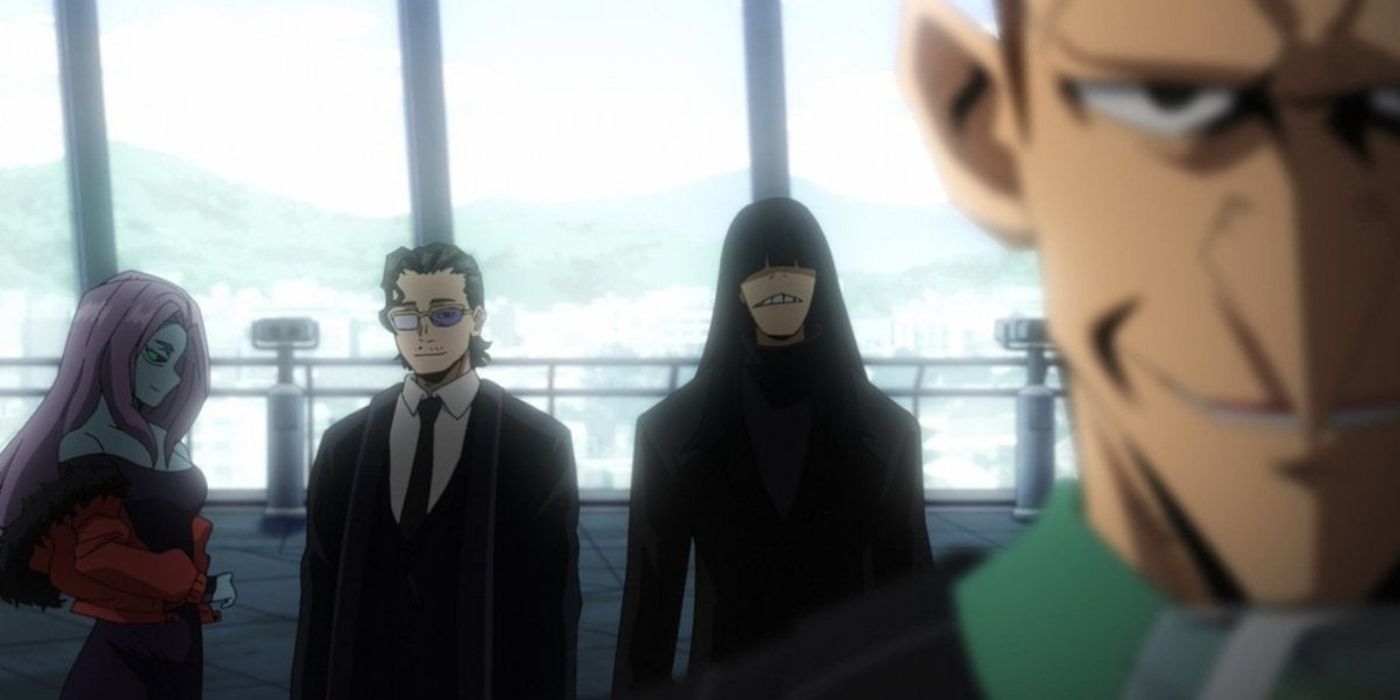 Geto’s ideology is loosely echoed in similar shonen titles such as My Hero Academia and Bleach, where villains justify their power by claiming it’s meant to free other people or give them a purpose, regardless of the brutal methods they use. MHA’s Paranormal Liberation Front is a prime example; a large group of disgruntled Quirk wielders who oppose society’s laws and norms that restrict Quirk use. Like Geto, villains like Re-Destro believe that if someone has power, they have a right to use it and reshape the world around them for the benefit of similarly powerful parties. These villains can’t stand the idea of restraining themselves for the sake of people weaker than them.

On a related note, the Bleach villain Szayelaporro Grantz, one of the ten Espadas, openly stated that Arrancars like him are supreme beings, and other races such as humans, Soul Reapers and Quincy are inferiors who are fit only to be destroyed. If Szayelaporro had his way, Hollows would rule all of creation and seek ultimate power, but what he fails to realize is that the existence of Hollows and Arrancars is a futile and empty one. Nothing, not even genocide and world domination, can fill the emptiness inside Hollows and bring them salvation. At this rate, Geto Suguru might learn a similar lesson in Jujutsu Kaisen. Power for its own sake is meaningless.