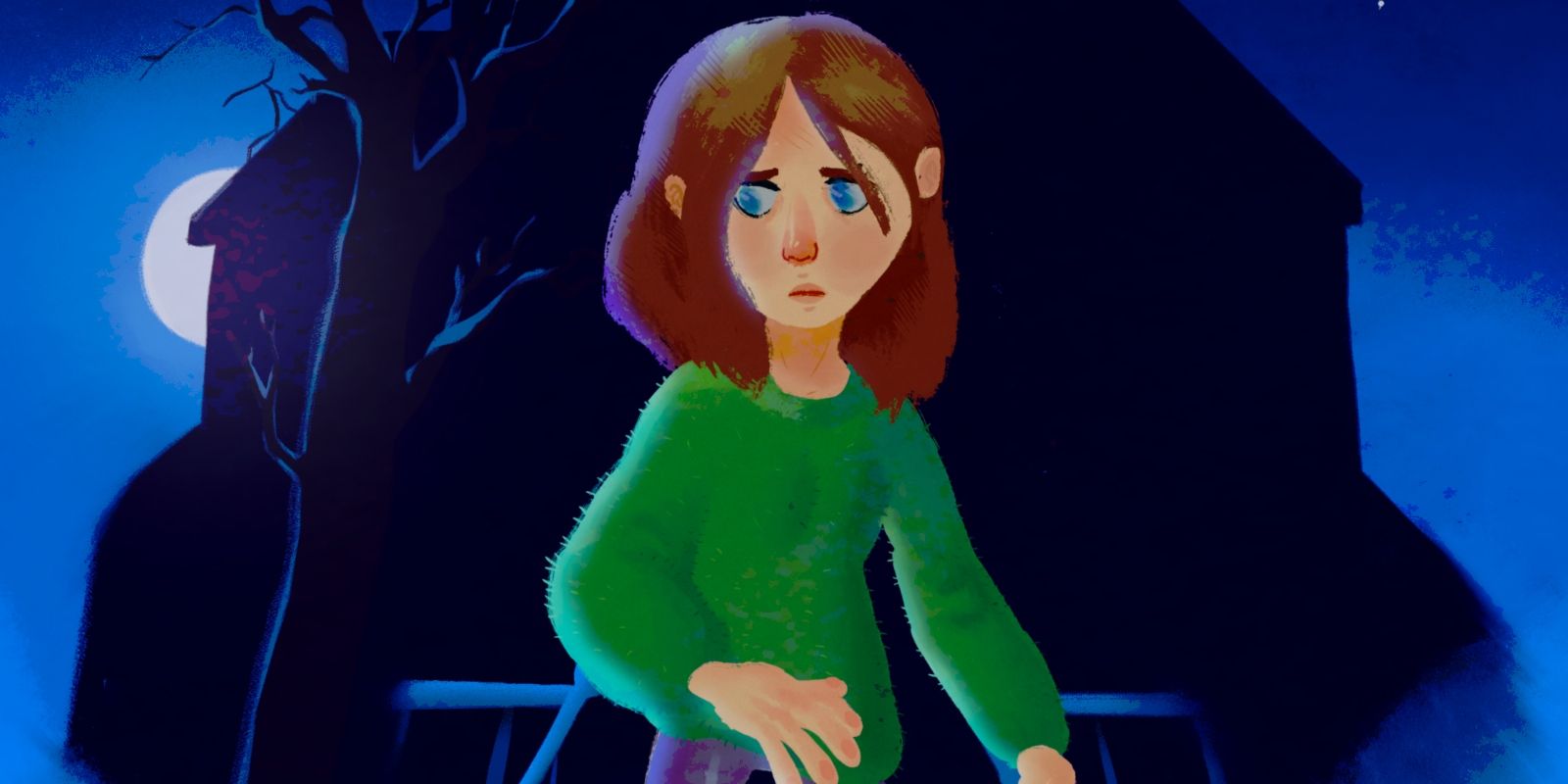 You Are Reading :How an Indie Horror Game Handles Player Choices Better Than Most AAA Games

Nowadays, most games give players some power to make decisions, whether it’s as simple as a few dialogue options or entire storylines that change based on the player’s actions. However, how choices are implemented can be hit or miss, sometimes only giving players the illusion of choice. Plenty of AAA titles present grand choices that end up not amounting to much, but indie horror game House, proves that bigger isn’t always better.

Bark Bark Games’ House is an indie horror puzzle game about a young girl living in a very haunted house. The house and its spirits are trying to possess and kill its inhabitants, and it’s up to the girl to protect her family by thwarting the spirits’ movements and plans. Family members can also become possessed and cause problems as well.

While House’s world is small and the game has a clear ending, players have plenty of freedom in how they get there and what they can do. House’s gameplay largely involves gathering items and figuring out how they can be used. These can be as simple as a glass of water or even a rubber duck, but each can be used in several ways and in different orders. It’s up to players to figure out how they want to use things and what works for them. 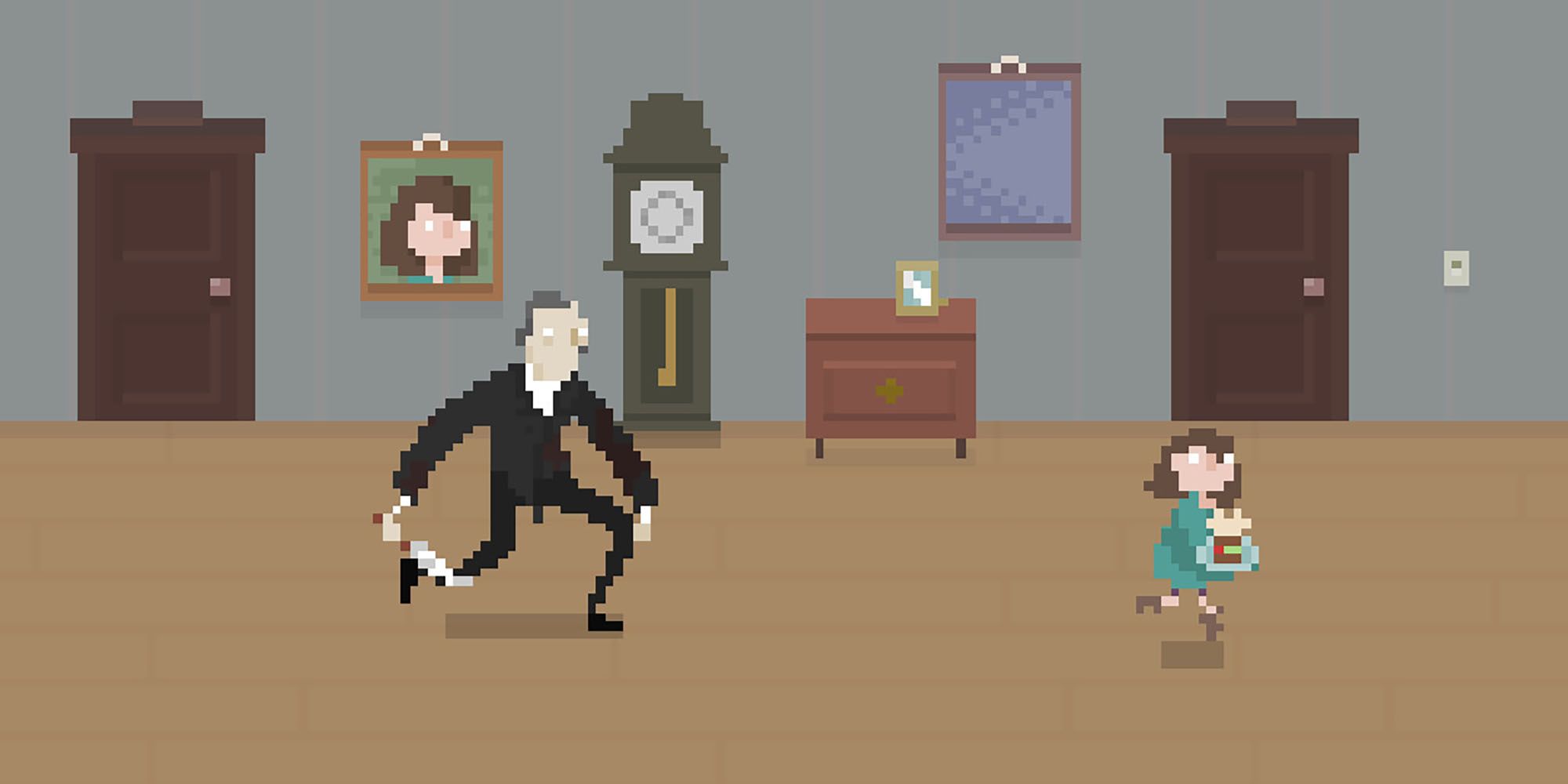 For example, there is an axe that can be used to break certain furniture and items, but it has a limited number of uses before breaking. Breakable items may contain other items, furniture has different uses and there are even enemies which can be defeated with it. It’s up to players to decide how they want to use the Axe and find solutions for other threats. There are tons of ways to approach obstacles and many items to use — and it all takes place in the home.

House is a great example of how less can be more when it comes to player choice. Everything happens in a small world, but there is so much more to do in it than many larger, open-world games. Choices in games AAA are often limited to a few options that don’t always have a major impact in the end. Mass Effect is a perfect example. Though Commander Shepard makes plenty of choices over the course of the trilogy, regardless of what they do, Mass Effect 3’s ending boils down to the same three options.

Because House is a smaller game, the developers were able to focus on giving every choice a substantial impact. The game’s extensive choices create a bigger and more personal narrative than titles with sprawling worlds, lots of quests and a plethora of NPCs have. Instead, House keeps things simple, telling its story while giving players the power to dictate how it unfolds.