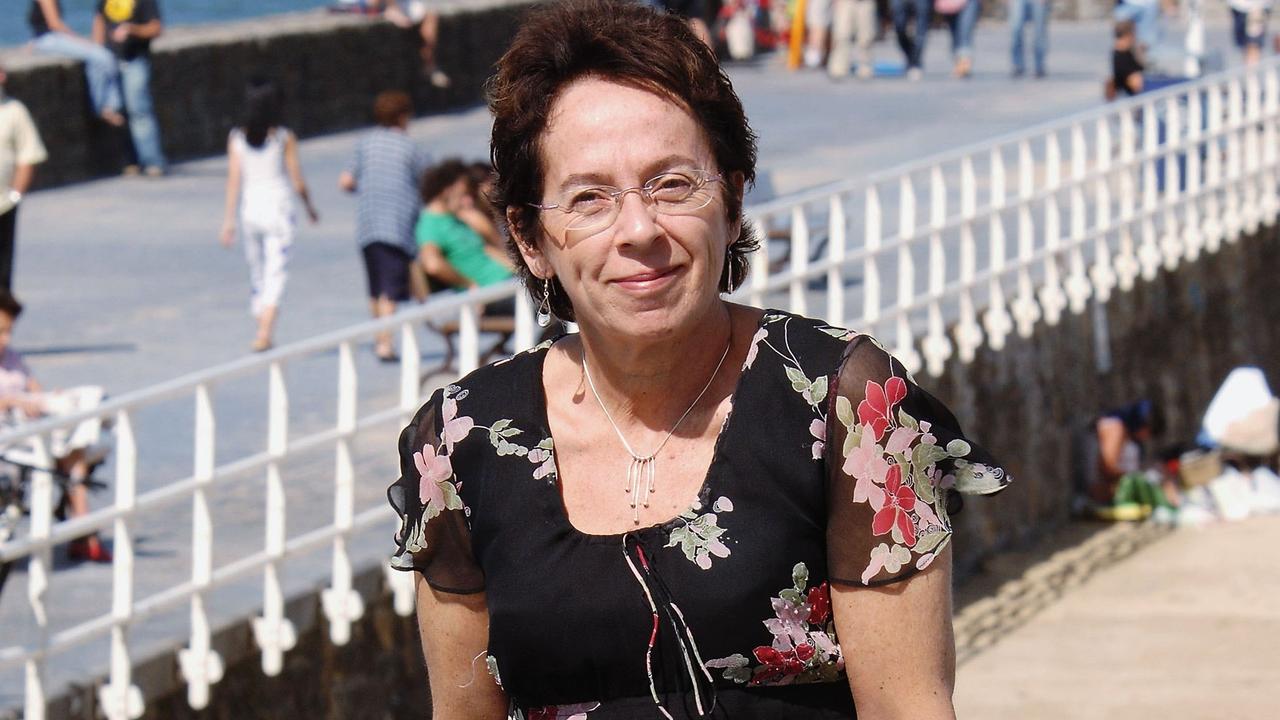 Filmmaker Heddy Honigmann passed away on Saturday at the age of 70. Honigmann, born in Peru, has “passed away peacefully in the presence of her loved ones after a long battle with MS and cancer,” her family said on Sunday. She died in Amsterdam.

Honigmann is regarded as one of the greatest Dutch documentary makers. She caused a furore nationally and internationally with, among others, Metal and Melancholy (1993), O Amor Natural (1996), The Underground Orchestra (1997) and crazy (1999).

In total, Honigmann made more than forty films. Music has always played an important role. And in the making process, improvisation and intuition were very important for the filmmaker.

Honigmann was born in 1951 in the Peruvian capital Lima. At the end of the seventies she settled in the Netherlands. She has several international awards to her name.

In the Netherlands she received a Golden Calf twice: in 1999 for her film crazy about the experiences of Dutch blue helmets and in 2006 for her documentary forever† It is set in the famous Père-Lachaise cemetery in Paris.

In 2016 Honigmann won the Prins Bernhard Cultuurfonds Prize, an oeuvre prize for someone “who has made a special contribution to the cultural field”.

The director produced most of her films in the Netherlands, but was successful all over the world. She has had various retrospectives and retrospectives on major venues such as the Museum of Modern Art in New York (2003), the Center Pompidou in Paris (2010) and the International Documentary Film Festival Munich (2020). In 2007 she received the Outstanding Achievement Award at the Hot Docs Canadian Documentary Festival.

It had been known for some time that Honigmann was terminally ill. For her documentary No Hay Camino from 2021 she traveled to her native Peru and looked back at her oeuvre with important people from her life.

This was not supposed to be her last film. In interviews around the release of No Hay Camino she stressed that she still had countless ideas.

The director leaves behind her husband, son and stepson.