Harry Potter Why Was Hagrid Expelled From Hogwarts – DNews 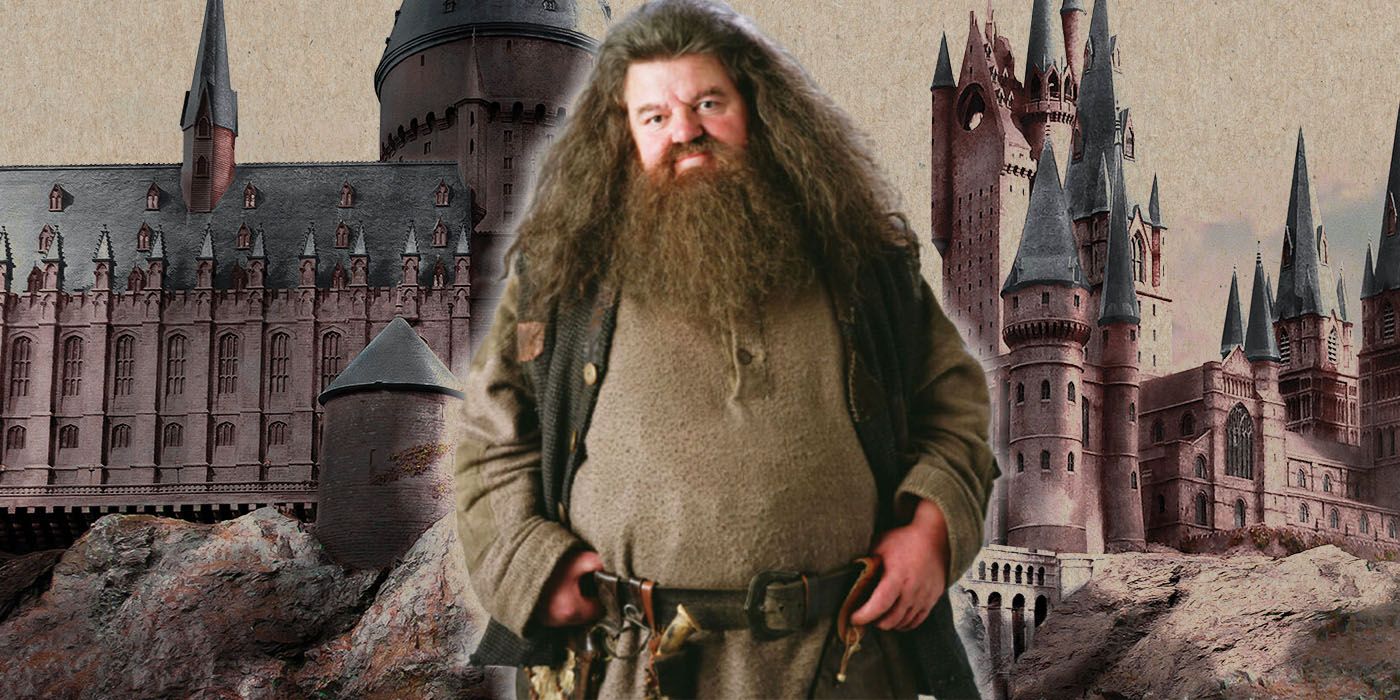 Hagrid’s life went off the rails at a young age when he was expelled from Hogwarts. It’s one of the most tragic backstories in Harry Potter.

You Are Reading :Harry Potter Why Was Hagrid Expelled From Hogwarts

Rubeus Hagrid, gamekeeper and professor of Care of Magical Creatures at Hogwarts, is a central and cherished figure in the Harry Potter world. He’s been there from the start, ferrying an infant Harry to the Dursleys’ house in the opening scenes of the story, and returning to reintroduce Harry into the Wizarding World 10 years later. He’s one of several caring adults in Harry’s life who become sort of surrogate parents, watching over the growing boy and plying him with kindness, generosity and rock-hard tea cakes during his six years at school.

From the beginning, it’s clear that Hagrid is unusual; for one thing, he’s enormous, standing at a towering eleven and a half feet tall. He also uses a pink umbrella for a wand and acts strangely shifty about it, almost as if he isn’t supposed to do magic. As the Harry Potter series progresses, Harry learns that this is indeed the case and slowly uncovers the truth about Hagrid’s past. His story exemplifies the deep inequalities at the heart of Wizarding society and how it ostracizes good people simply because of their blood. At the same time, it is also a story of resilience and kindness, showing that marginalized people can still carve out a meaningful existence even in a hostile world.

Hagrid was born of a wizard and a giantess, and he endured prejudice and bullying throughout his life because of his parentage. His half-giant blood and prodigious size made others fear and distrust him despite his thoroughly gentle soul. The problem only worsened when Hagrid left home for Hogwarts at the age of 11 and was thrown to the mercy of his peers. His first years at school were undoubtedly a lonely and confusing time, but it was in his third year at the school that tragedy truly struck. 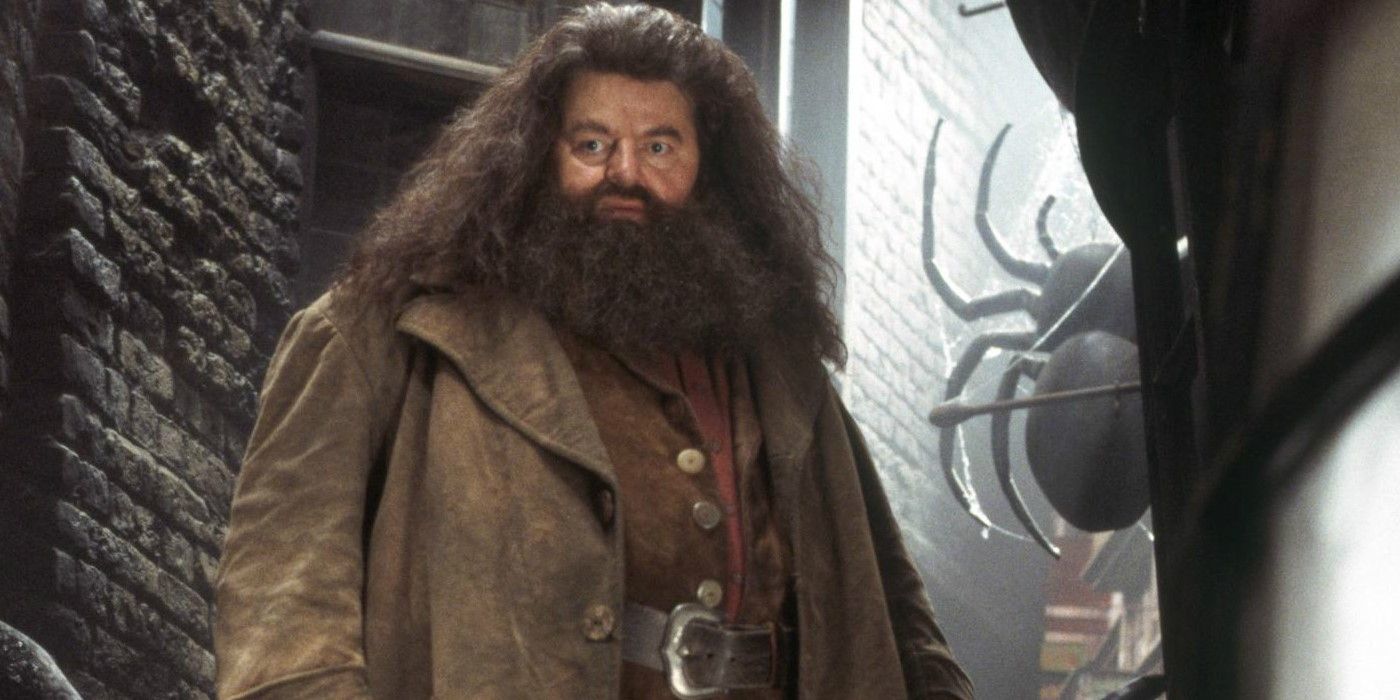 Hagrid’s somewhat irrational and wholly heartfelt love for magical creatures that most consider monstrous would get him into trouble many times throughout his life. But the incident that occurred in his third year was perhaps the most devastating. He had obtained an Acromantula, a giant spider, and was secretly caring for him as a pet. This was Aragog, who Harry and Ron met years later in Harry Potter and the Chamber of Secrets.

That same year, Tom Riddle (who was, of course, a young Voldemort) had discovered the Chamber of Secrets and opened it to terrorize the school’s Muggle-born population. His plan worked, and he was able to Petrify several students, even killing one, who became the ghost known as Moaning Myrtle. However, Riddle soon realized that Hogwarts would be closed if the culprit wasn’t found. He hated living at the Muggle orphanage that was his home during the summers, and he’d be forced to live there permanently if the school shut down.

Upon finding out about Aragog, he realized that this was his way out. Tom convinced the headmaster at the time that Aragog was the monster that had been attacking students, framing Hagrid for opening the Chamber and Myrtle’s death. To add insult to injury, Riddle even received an award for Special Services to the School for pulling off this nefarious scheme. 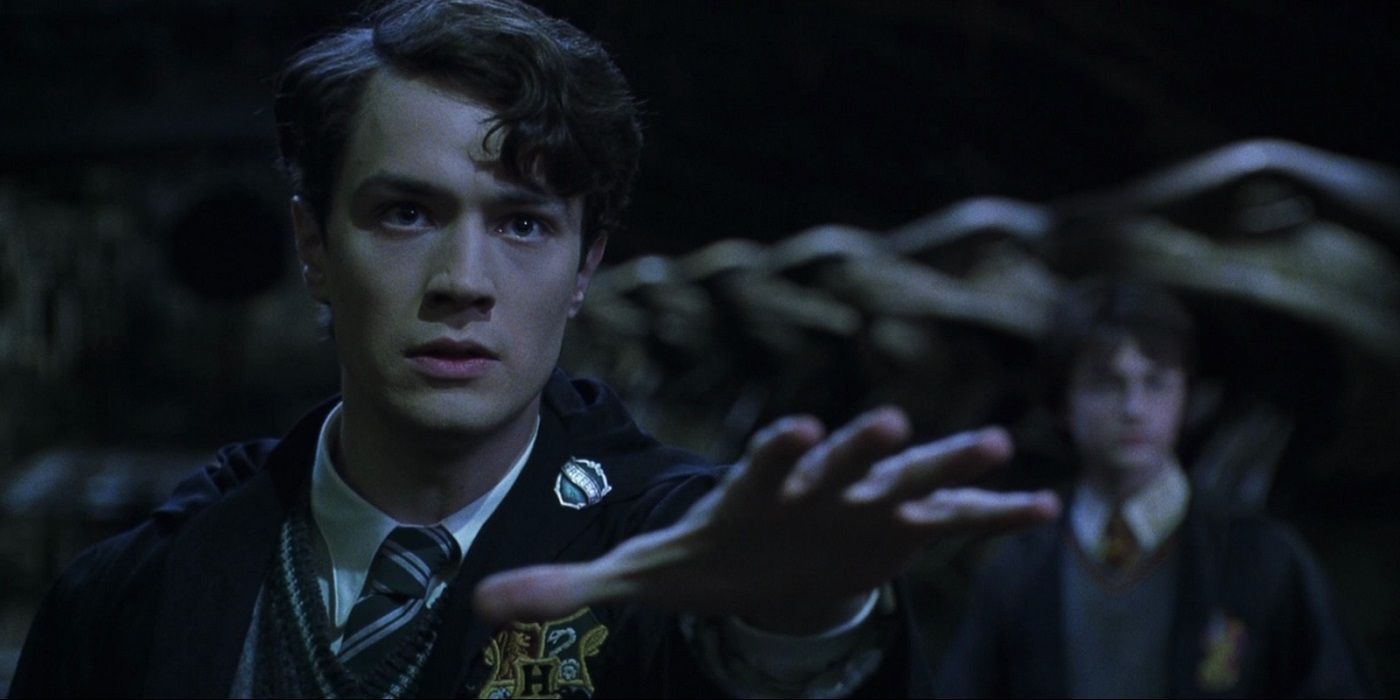 The pre-existing prejudice against Hagrid, and the unfortunate and incriminating existence of Aragog, made it easy for the school board and Ministry of Magic to pin the blame on the young half-giant. He was branded a murderer and summarily expelled from Hogwarts, and his wand was snapped in two, cutting him off from magic forever. It seemed all was over for Hagrid’s career as a wizard, along with any chance he had for a normal life.

Luckily, Albus Dumbledore was the Transfiguration professor at Hogwarts, and he strongly believed in Hagrid’s innocence, though he couldn’t find solid proof to exonerate him. He pleaded Hagrid’s case to the headmaster and was able to secure a post for him as the groundskeeper-in-training at the school. It is very likely that Dumbledore also helped Hagrid preserve his wand in the form of the pink umbrella, perhaps with the aid of the Elder Wand, once he obtained it.

Dumbledore’s perceptiveness and kindness allowed Hagrid to salvage the pieces of a ruined life and forge his own path in the Wizarding World. Though he would never be free of the specter of prejudice, he found true happiness and purpose in caring for the grounds and the students of Hogwarts. He was also an early supporter of Dumbledore in the fight against the Dark Side, becoming a member of the first iteration of the Order of the Phoenix. His lifelong passion for dangerous magical creatures never waned, eventually earning him an elevated position as the Care of Magical Creatures professor. Though Hagrid endured great suffering in his early life, his later years were peaceful and happy, and he remained close to Harry, welcoming his children to Hogwarts when it was their turn.