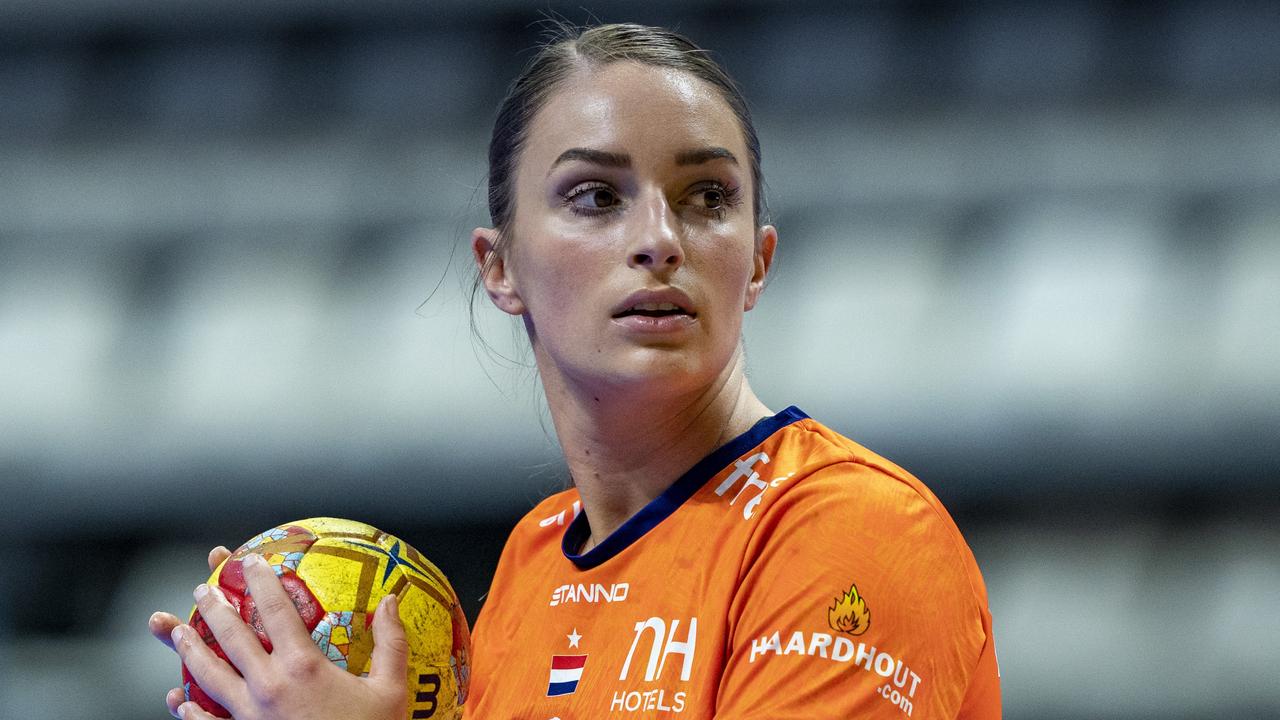 Larissa Nüsser will not be able to participate in the European Handball Championship at the end of this year. The 22-year-old Dutchman suffered a serious knee injury during a game of her Danish club Odense Håndbold on Wednesday.

“Nüsser needs surgery and has a long rehabilitation ahead,” the handball association reports on Friday Twitter†

The Limburger dropped out with a knee injury during Odense’s duel with Herning-Ikast Håndbold. An examination in the hospital revealed that a cruciate ligament in the joint had been torn. Normally, that injury has a recovery time of nine to twelve months.

Nüsser has so far played 48 international matches for the Dutch handball team. The mid-level player became world champion in 2019 with the Orange squad.

The Netherlands has already qualified for the European Championship, which will take place in Slovenia, North Macedonia and Montenegro. The tournament starts on November 4 and the final is scheduled for November 20.

It was previously announced that Orange keeper Tess Wester and strong holder Lois Abbingh will have to miss the European Championship. Both routines are pregnant.