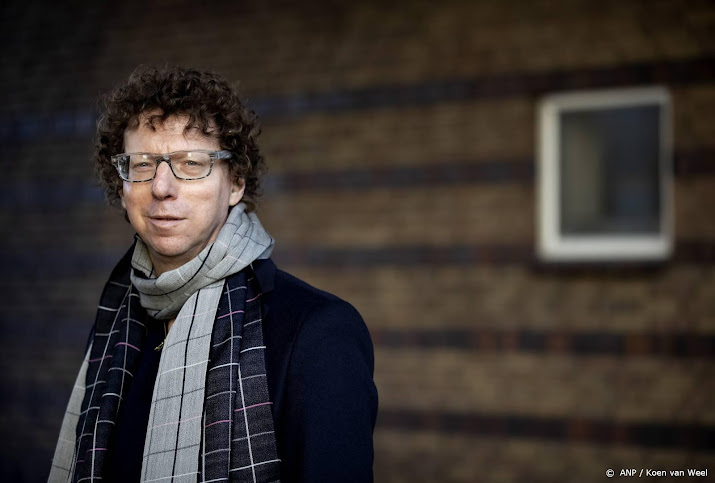 Arnon Grunberg will receive the PC Hooft Prize for prose in theater Diligentia in The Hague on Thursday evening, an oeuvre prize of 60,000 euros. According to the jury Grunberg has made an “immense contribution to Dutch literature”.

His first novel, Blue Mondays, was published in 1994. In the years that followed, Grunberg wrote bestsellers such as Tirza (2006) and Birthmarks (2016). He has already won the Constantijn Huygens Prize in 2009 for his oeuvre.

The PC Hooft Prize has existed since 1947, the year in which the 300th anniversary of the death of poet and playwright Pieter Corneliszoon Hooft (1581-1647) was commemorated. The award is given annually to a Dutch writer, alternately for prose or poetry.

The presentation by Maaike Meijer, chairman of the PC Hooft Prize Foundation, is accompanied by, among other things, the performance of songs by Leonard Cohen, the singer and writer of whom Grunberg is a fan. Pierre Bokma provides an interactive part: he gives the attendees a writing lesson. His colleague Lineke Rijxman reads a story.