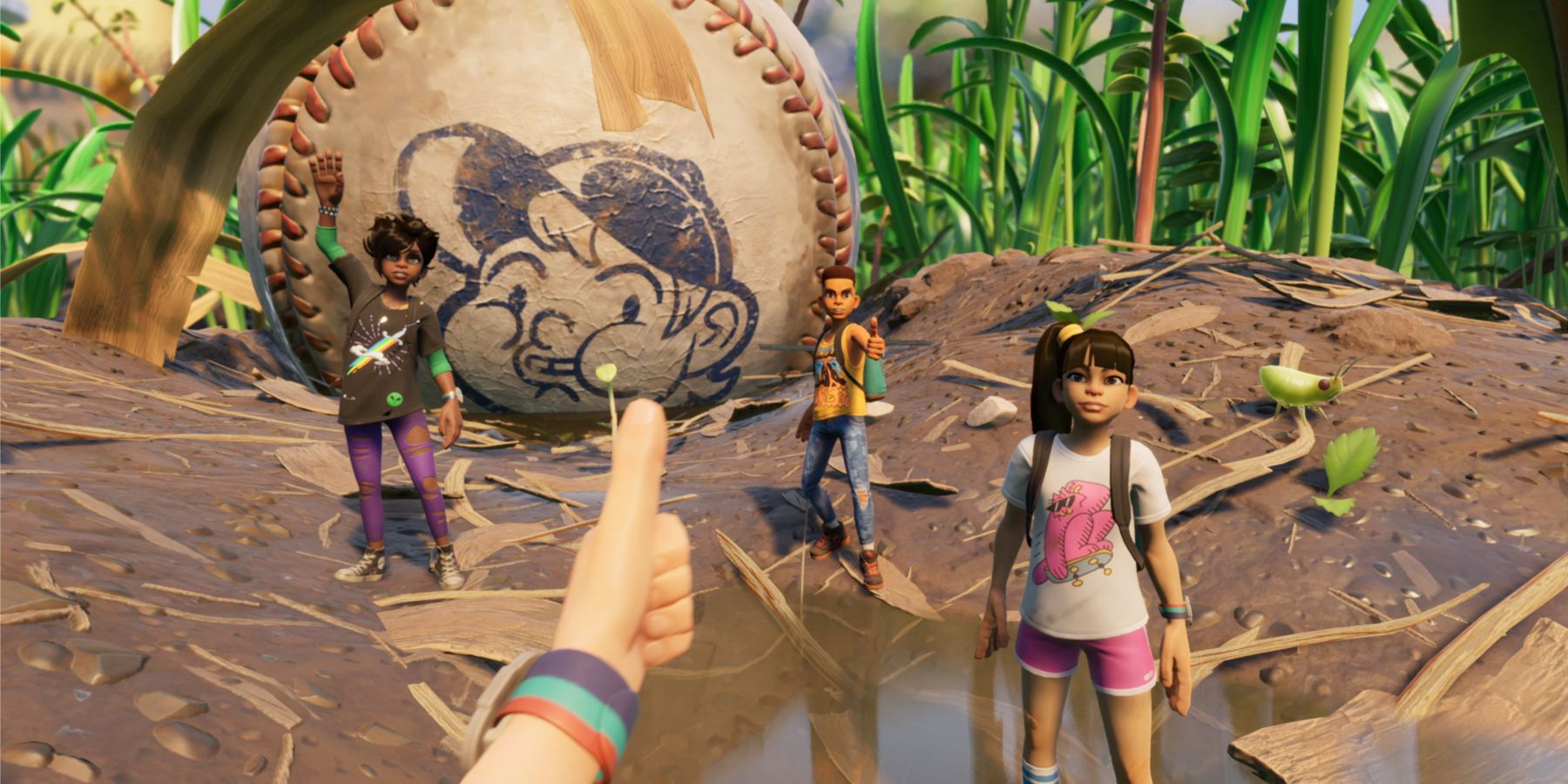 You Are Reading :Grounded Hot and Hazy Update Will Add More RPG Elements to the Game

When Grounded, Obsidian Entertainment’s early access sandbox survival game, first launched, it was embraced by players who were endeared to its setting and systems of progression. Not only did Grounded tell a delightful story with its young protagonists, but it provided an exciting path for unlocking additional content that allowed players to further explore its miniature world. Yet despite frequent updates, Grounded hasn’t recaptured that launch excitement since. Its new Hot and Hazy update is looking to change that.

Perhaps the most exciting new addition to Grounded is the new Milk Molars progression mechanic. These toothy vitamins can be used to unlock permanent stat upgrades for Grounded players. Molars can be used to boost maximum health, maximum stamina, thirst burn rate, hunger burn rate, and maximum active mutations, with each upgrade costing increasingly more molars. These molars can be found “strewn across the yard,” so that they offer permanent boosts just for exploration.

Another progression feature has also been added on top of the Milk Molars. The new Smithing Station will allow Grounded players to upgrade their weapons and tools using crafting materials. Quartzite Shards can be used to increase weapon strength up to a level of “+5” increased damage. Further upgrades will require “upgrade globes” that can be earned via BURG.L chips and baked in the Oven. There are even different types of upgrades, so players can customize their weapons for their playstyle.

Hot and Hazy has a variety of additional content beyond those two progression systems, however. Four new Grounded biomes will be added, including the Crab Sandbox, the Trash Heap, the Picnic Table, and the Black Ant Hill, each with a new mini-boss. In addition to the boss, eight new enemies are found in the year, including Black Worker Ants, Black Soldier Ants, Sickly Roly Polys, Antlions, Meaty Gnats, and Infected Ladybugs, Larvae, and Gnats. Naturally, the new enemies will drop components for new armor, weapons, and more, too.

Such a big update is also allowing Obsidian to do a much more thorough balance update for Grounded at the same time. Enemies now have unique strengths and weaknesses, armor has been rebalanced into light/medium/heavy, and the Raw Science economy has been reworked, as has Food and Hunger. And that’s not even getting into Mutation changes and much, much, more.

In June, Obsidian announced that it would stop releasing smaller, more frequent updates in favor of slower but bigger Grounded updates with more content and changes. The Hot and Hazy update will be Obsidian’s first example of those larger updates. It’ll be a great test of Obsidian’s new approach to Grounded development. Hot and Hazy is available now as a test-build, which is entirely optional for players to opt into. No final release date for the Hot and Heavy update has been confirmed yet, so expect news in the weeks to come.

Grounded is available now in early access on PC, Xbox One, and Xbox Series X/S.