“The best decision I could ever make in my life,” Gordon calls his emigration over the phone from his new home. “I was just done with it, not with the Netherlands as a country, because I love the Netherlands, but I was done with my life. I am so happy here.”

The anonymity suits the entertainer well. “I can just have a cup of coffee in peace, without having pictures taken of me. The boom on social media and all those daily negative articles about my person… it didn’t make me feel good at all.”

His big move came just after the recordings for his new SBS6 program Down the road. In it, Gordon makes a two-week road trip through the Netherlands with a group of young people with Down syndrome.

A nice ending, because he thought the program was “a party” to make. “I used to joke about people with Down syndrome. I really said: ‘If only we were all down.’ Then the world would look really nicer. These people are so loving, so not preoccupied with evil intentions.”

In the first episode, the participants seem to have a fantastic time with the presenter, and Gordon himself went home cheerfully: “I really got a boost. They told me things I crave in everyday life. That they like me, that they like my music, that they think I’m a good singer. And I thought: am I hearing this right? Because I usually only hear the opposite. But it was so cute, everyone.”

Down the road is a Dutch version of the Belgian TV program of the same name. Compared to that version, which is a bit stiffer, Gordon does it all in his own, well-known, way. And that leads to witty fragments with the youngsters who don’t have a filter. “I have seen pieces of the Belgian version, but I deliberately did not look much at it. That presenter (Dieter Coppens, ed.) is doing great, but I’m just Gordon. I also want to be able to be honest and make a hard joke.”

There are also many emotions involved, he noticed. “Of Lizzy, one of the participants, everyone around her said that she has a fantastic voice. But with all due respect, if you have Down syndrome, the position of your tongue can make singing more difficult. Lizzy asked me: ‘I know you are always honest, can you tell me whether or not I can sing?’ I say, “Honey, sure, but then don’t be mad if it isn’t.” She says, “No, I can handle anything.”

So she starts to sing and it didn’t sound so good. And I’m not here to burn her down, so I said, “Honey, listen. You can’t sing.’ Then there was silence for a moment and she said, “So glad someone finally said that honestly.” But I told her that I had discovered something else in her. ‘You can present. Because when you see the camera, you do it very well.’

She now has her own YouTube channel, on which she posts videos daily. I hope that one day she can go to the red carpet for a channel, at major events. For example, to interrogate stars, because she can do that like no other.”

The chat was for Gordon a “goosebumps moment.” “Hopefully I really contributed something to those people. It was also very intensive. I have so much respect for people in healthcare. I was completely wrecked, because I wanted to do it right. They are so genuine and authentic, I hope I can show people that they really count in our society.”

The singer was brutally robbed in his home in Amsterdam South in September 2020. When Gordon brings up the subject, he shoots. “Yeah, sorry,” he says excitedly. “You can give it a place, but you will never get over it. I also have therapy here in Dubai, there is no other way, that fear is so deeply rooted. But here I just feel safe. I walk with my dogs in dark alleys and when I see a group of boys standing on the street, they greet me nicely.”

Gordon himself is shocked that he bursts into tears. “It just happened a year ago, and it changed my whole life. Because that’s why I left. Look at Lil’ Kleine, Ali B, Nicolette van Dam’s father; we are all being attacked. I don’t even dare to walk in Amsterdam South with a watch anymore. But if I leave it here on the street, they’ll bring it back.”

Netflix series Emily in Paris gets third and fourth season 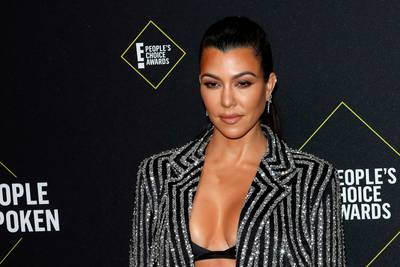 Kourtney Kardashian (43) gives her yes to drummer Travis Barker (46) in a short black dress today. At the height of her belly is a colored image of Mary. The American reality star wears a short black veil with a blue border on her head. That can be seen in photos Kardashian has shared on her Instagram page. 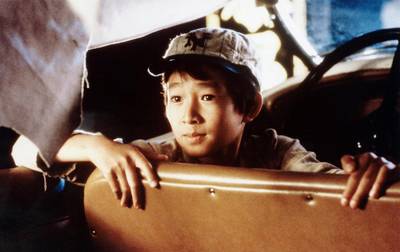 He said he produced more tears in the last few weeks than in the past twenty years combined. Ke Huy Quan from the grandiose Everything Everywhere All At Once, now in cinemas, talks about tears of happiness. As a little boy, he stole the show in two films that evoke warm nostalgia in many people: Indiana Jones and the Temple of Doom and The Goonies. Quan then stopped working as an actor for decades. 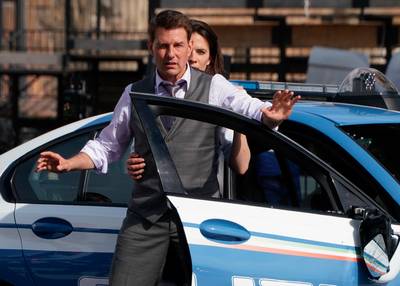 Footage of the first full trailer for the seventh Mission: Impossible movie has been leaked on social media this weekend. The Hollywood Reporter, among others, reports on the clips, which have since been taken offline by Twitter. 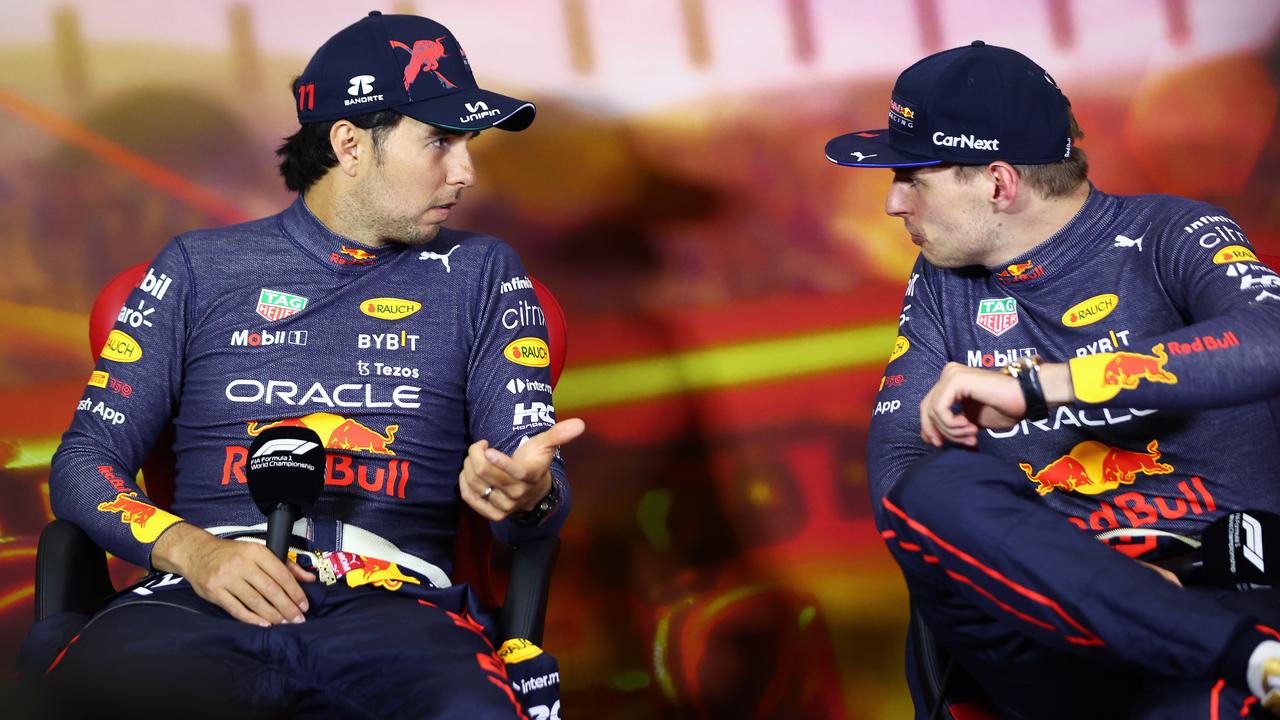 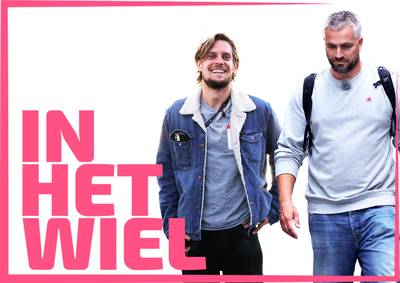 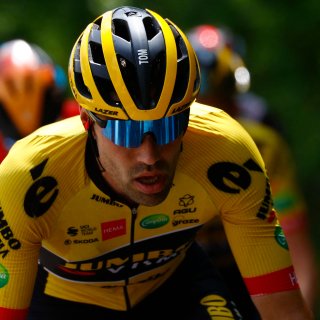 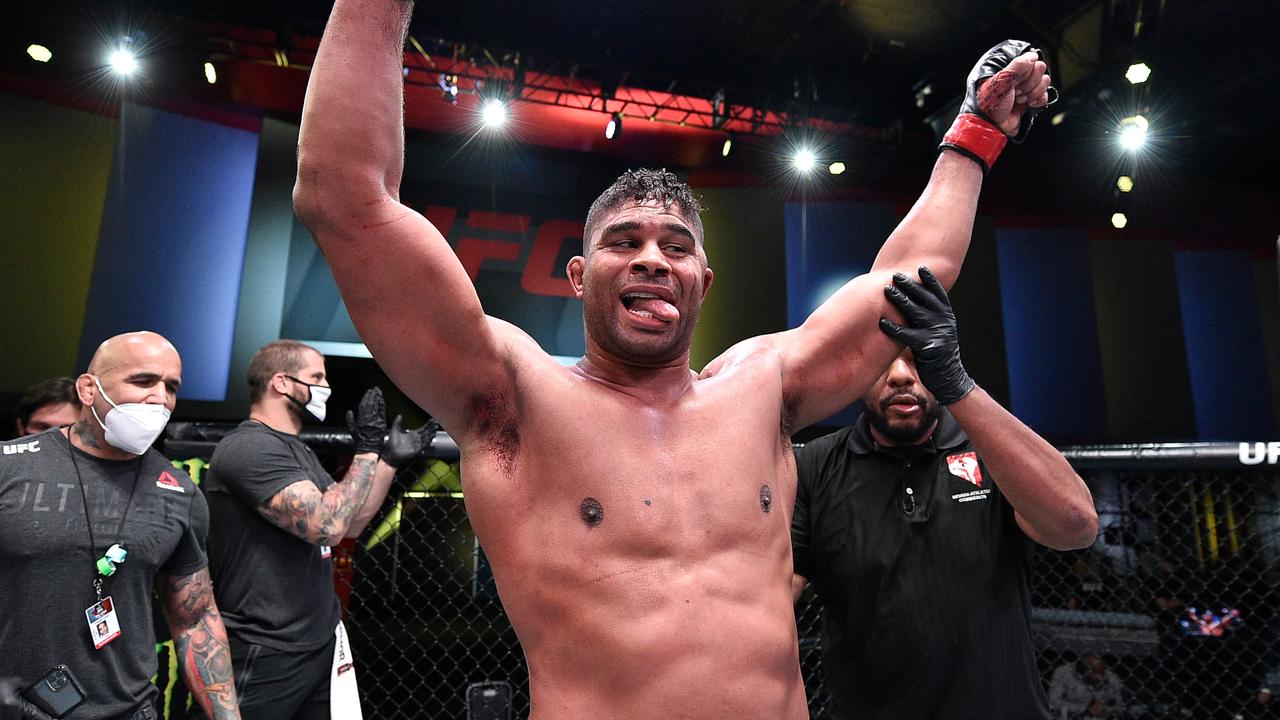 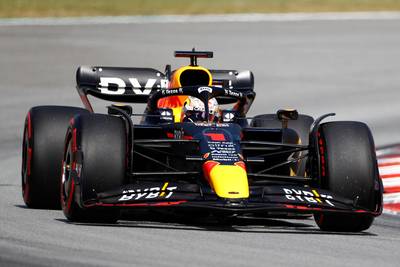