Golden State is one win away from NBA finals 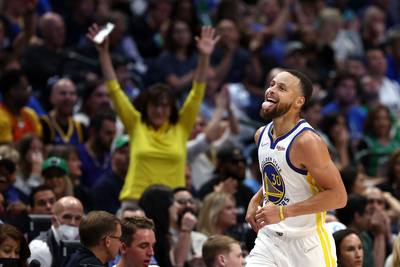 The Golden State Warriors basketball players are one win away from a spot in the NBA Grand Finals. The San Francisco squad also won its third best-of-seven series game against the Dallas Mavericks in the final in the west. Led by Stephen Curry (31 points, 11 assists) and Andrew Wiggins (27 points, 11 rebounds), the Warriors triumphed 109-100 in Dallas.