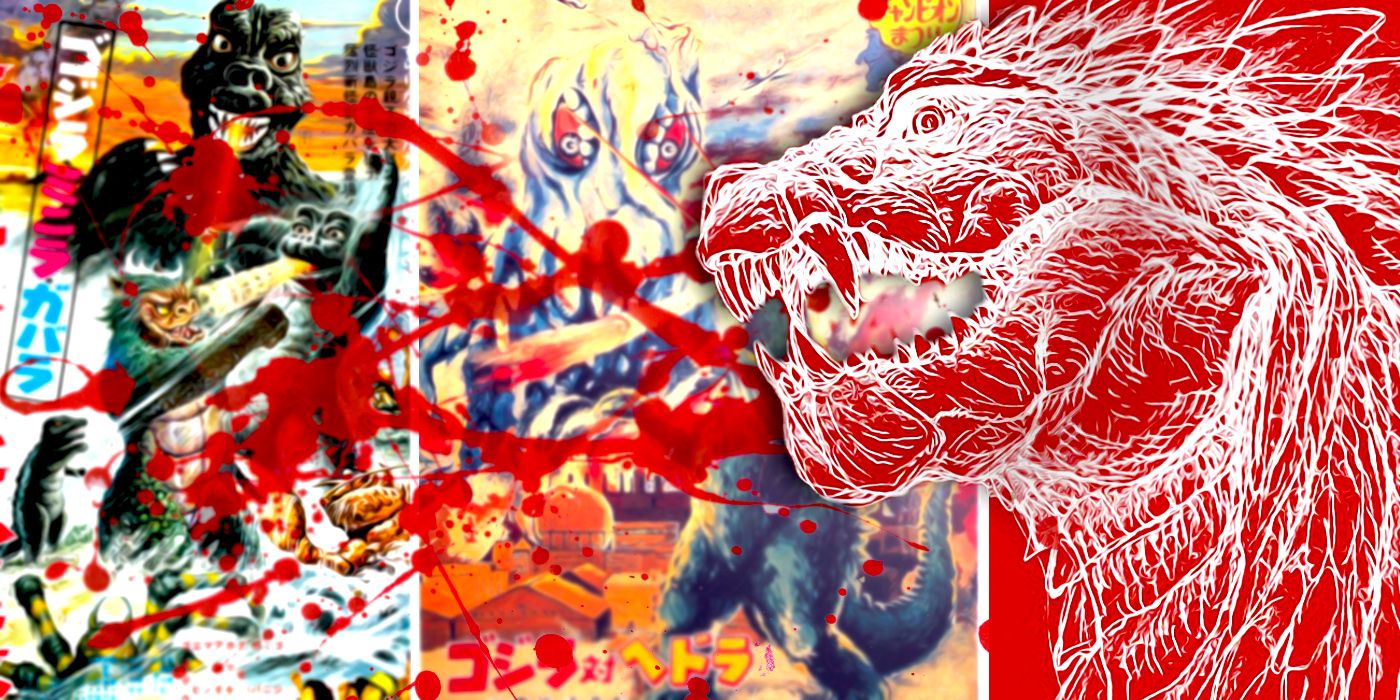 Godzilla: Singular Point will be bringing back Hedorah and Kumonga, two obscure monsters from Godzilla’s past. Here’s why fans should be excited.

Godzilla: Singular Point keeps bringing new monsters into the fold with each additional trailer, offering the return of forgotten kaiju from Godzilla’s distant past. Fans were excited when it was revealed that Jet Jaguar, the Ultraman-esque robot from Godzilla vs. Megalon, would play a vital role in the upcoming anime. The most recent trailer has revealed two especially surprising figures from Godzilla’s past: Hedorah and Kumonga.

While Godzilla: Singular Point continues to revive the lost and overlooked kaiju from Godzilla’s past, Hedorah and Kumonga, in particular, might require a bit of explanation to excite modern fans less familiar with the old Showa Era Godzilla films. Who are these two monsters, what role might they play, and why should you be hyped for their return?

Kumonga is a gigantic spider kaiju who lives on Monster Island. This spider-like creature appeared in three Godzilla films: Son of Godzilla, Destroy All Monsters and Godzilla: Final Wars. Kumonga is a lower-level kaiju who poses a threat to Godzilla’s son and later helps Godzilla fight Ghidorah after breaking free of the alien mind control. In Final Wars, Godzilla swings Kumonga around by his webbing before tossing him. He also appears in stock footage in both All Monsters Attack and Godzilla vs. Gigan.

Noticeably, even in Godzilla: Final Wars, Kumonga is one of the least dangerous kaiju out there. He does the slightest destruction to the environment, barely lands a hit on Godzilla and ends up easily beaten by the King of the Monsters. Kumonga is not a high-level threat like other kaiju in Godzilla’s world.

Kumonga appears to be relatively smaller in the trailer for Godzilla: Singular Point, though it’s possible that, much like the multiple Rodans, we’ll see multiple Kumongas scurrying around. Kumonga also looks more armored and tank-like than the previous, totally arachnid appearance. This indicates that he might play a relatively small role in the anime.

Hedorah is a sludge-monster alien who feasts on pollution. This grotesque walking sewage creature has appeared twice: first in Godzilla vs. Hedorah and later in Godzilla: Final Wars. Unlike Kumonga, Hedorah is incredibly powerful. Powered by sludge and pollution, Hedorah grew stronger the more filth and corruption it consumed. Hedorah killed tens of thousands of people in his debut alone and severely injured Godzilla, melting the flesh off his hand and tearing apart one of his eyes — though the King of Monsters recovered. This is a monster that Godzilla literally gutted and fried on human-built electrodes to defeat.

There are a few key differences to Hedorah in Godzilla: Singular Point. For one, rather than looking like rotten sewer sludge, Hedorah is a bright blue. He also appears to have multiple tentacles, though this could be a reference to his ever-shifting mass and bulk. He appears to be consuming another kaiju — possibly Kumonga. However, this version of Hedorah might transform in different ways depending on what it consumes.

Regardless, Hedorah could pose an impossible threat to the human race if allowed to fester and consume waste. This is a monster that brutally hurt Godzilla during its fight with the King of the Monsters. It’s uncertain if Jet Jaguar or Godzilla can really stop Hedorah if it’s allowed to consume enough bio-mass and ascend to new zeniths of power. Hedorah and Kumonga might be obscure monsters, but they may prove incredibly destructive.