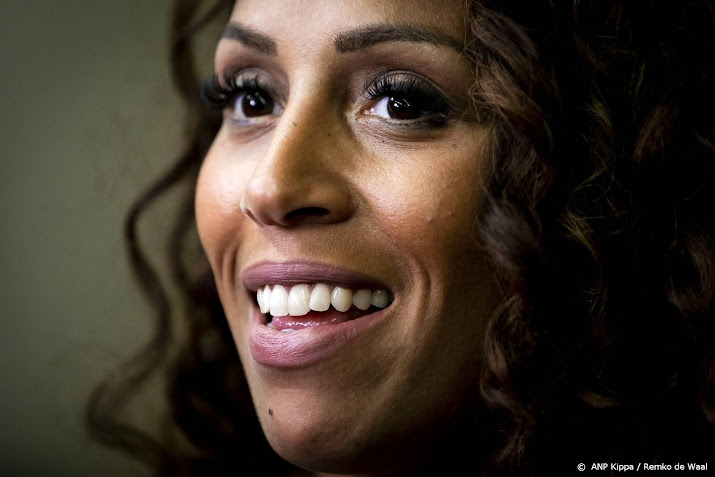 Glennis Grace and her lawyer were not aware that the singer would be summoned on Thursday. “Unfortunately, we have to conclude that the Public Prosecution Service apparently prefers to communicate through the media than directly with us as lawyers,” Kerem Canatan, Grace’s lawyer, said in a response.

Singer Glennis Grace will appear in court in Amsterdam on October 26. The Public Prosecution Service is summoning the 43-year-old singer on suspicion of open violence and premeditated assault in a supermarket in Amsterdam. The public prosecutor has decided to summon a total of seven people for the violence in the Jumbo on Westerstraat on 12 February.

According to the singer’s lawyer, there have been consultations about the hearing date, but no information has been given about the content of the prosecution decision and about the fact that a press release would be published on Thursday. According to Canatan, Grace has not yet been subpoenaed. He also calls the release of the summons “premature”. “Not only have we not yet been asked whether we have any research wishes, but we have made efforts from the outset, at the request of the client, for a mediation process with all those involved, and that is unnecessarily thwarted in this way.”