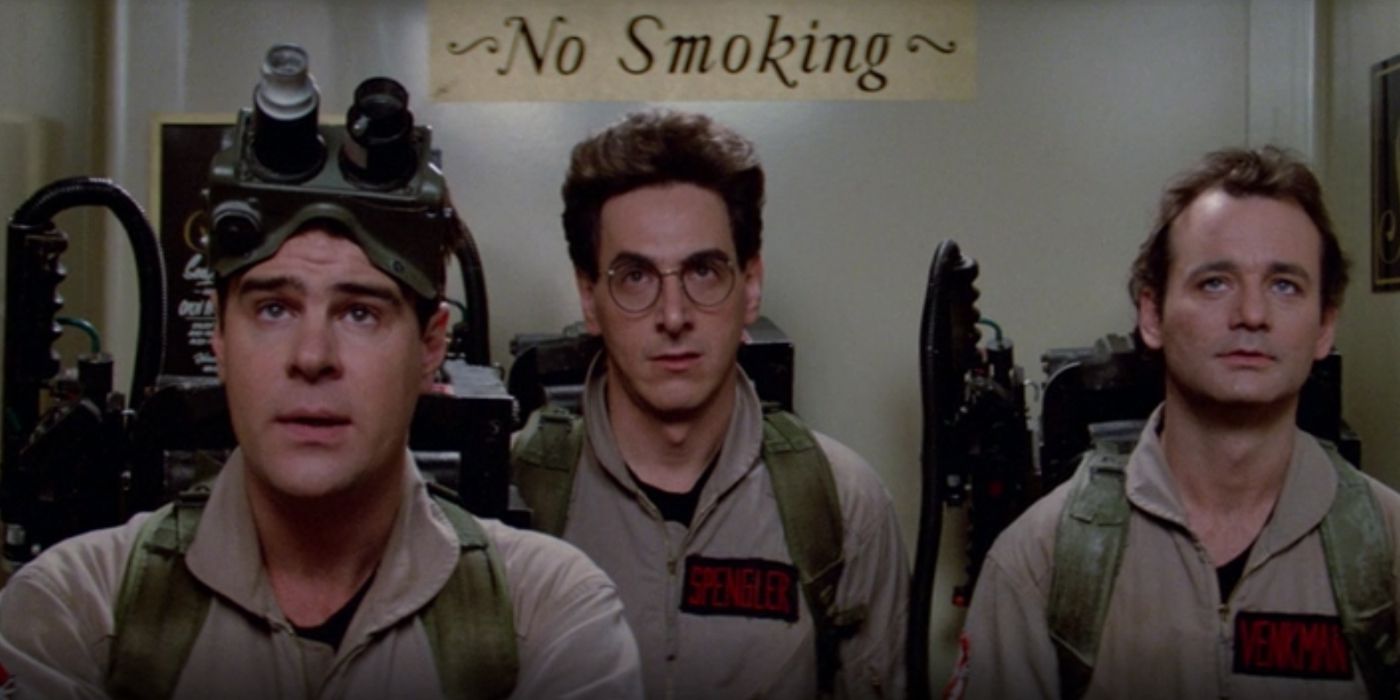 Ghostbusters: Afterlife focuses on a new cast, but director Jason Reitman discusses how the original Ghostbusters — one in particular — were needed.

You Are Reading :Ghostbusters Afterlife Director Discusses THAT Surprise Cameo

Ghostbusters: Afterlife director Jason Reitman discusses the importance of having one founding Ghostbuster in the film and how it was made possible.

While promoting the film, Reitman has said that Egon Spengler, played by the late Harold Ramis, became the heart of the film after the actor’s passing made the director realize its story. During the climax of the sequel, the tide is turned when Egon’s spirit materializes to help his granddaughter Phoebe and his old friends. Speaking to Empire, Reitman walked through the process of returning Ramis’s character to the screen and how heavily the late actor’s family was involved in the film.

In Afterlife, the Spenglers — Egon’s daughter and her children — move into Egon’s isolated home after he is killed, with none of them ever truly knowing who we was or their relationship being estranged. “We had this idea, which was that a family is introduced to their history and who they are. A teenage girl finds proton pack on a farm and a teenage boy finds ECTO-1 in a barn, and in so doing, learn who they really are, and what adventure lays ahead,” Reitman said. “We wanted to make a movie about three generations of a family that needed to be repaired.”

However, he pointed out that it is difficult to repair a relationship without someone being there, so Egon’s return came with the blessing of Ramis’s family, whose members were the first to read the script after Reitman’s father Ivan, director of Ghostbusters and Ghostbusters II. “After my father it was the Ramis family. It was Harold’s widow, Erica, and daughter Violet, who I grew up knowing – we were both on the set of the original back in ’83. I talked to them about what we wanted to do, how we were going to do it,” Reitman continued, saying that the two were some of the first to read the script and see the film in its entirety.

Reitman then discussed having Ramis inserted virtually, something that has been done in movies before, and how it meant so much for the film’s denouement. “This movie does not end with an explosion. It doesn’t have a Death Star that blows up. It ends on a hug. And a hug has to work or we’ve got nothing.”

Speaking on Spengler’s virtual reappearance, “It’s one thing to see in the middle of a movie, where it kind of comes and goes. It’s another thing if the whole climax of the movie will be decided on whether or not you believe these two people are hugging each other, that a daughter is forgiving her father and saying goodbye to him. And that these Ghostbusters, who have gone through this misunderstanding and been broken apart, get to stand next to each other one more time and bust a ghost.”

Ghostbusters: Afterlife is still playing in theaters and will be available for purchase in February alongside previous installments within the Ghostbusters: Ultimate Collection for 4K and Blu-ray.