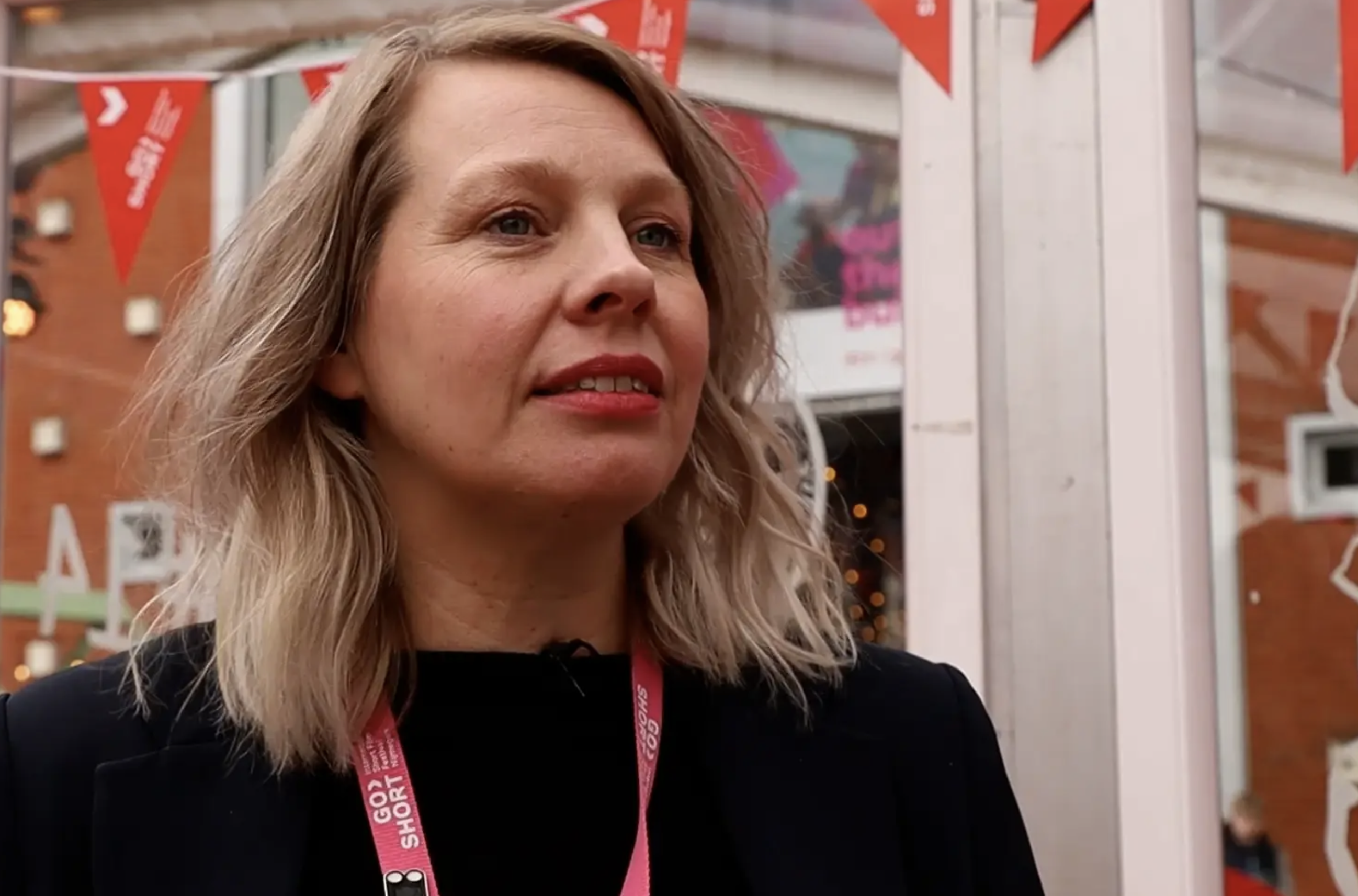 General director Go Short Kirsten Ruber tells in this video that the winning films on Go Short present a mirror on today’s society. Tonight the Go Short Awards were presented for the fourteenth time during a live show. The awards form an important springboard for the Oscars, Bafta and European Film Awards, among others.

The jury announced to makers who had won the prizes from a full house in LUX, in their hometown of Nijmegen. For example, Kent Chan won the Dutch competition with Heat Waves and the French Audrey and Maxime Jean-Baptiste were able to call themselves winners in the best European documentary category with Listen to the beat of our images. The winning films can still be viewed in LUX on Sunday 10 April. Until April 20, the winners – and many other great short films – can be viewed via the Video-on-Demand platform Go Short Online.

Heat Waves by Kent Chan is the best Dutch entry according to the Go Short jury. The film takes you on a journey around the world and creates its own reality through all the possibilities that film has to offer. It is a work of art that excites and at the same time warns the viewer about the dangers of climate change that make life on earth increasingly difficult. According to the jury, this film won, because the film is insane and crazy in the best possible way. Chan wins a cash prize of €5,000, made possible by interest group Vevam, and is also on the long list of the Oscars.

The French Lola Cambourieu and Yann Berlier won with Bachelorette Party, which had an international premiere at Go Short, the award for best fiction film. According to the jury, this film, about the young woman Maïa who is at an important crossroads in her life, stood out because of the ambiguous character and the intimate portrait that the film managed to paint. According to the jury, the sense of solidarity between the characters, the almost tangible visual support and the extent to which the filmmakers cultivated empathy for the lives of their protagonists. The balance between desire and duty was portrayed perfectly.

Listen to the beat of our images by Audrey Jean-Baptiste and Maxime Jean-Baptiste won the award for best documentary. The jury was blown away by the way Jean-Baptiste intertwined structure and aesthetics. The story of how the French colonizer spread falsehoods in French Guiana and used them to maintain control over an oppressed population there received much praise.

The award for best animation went to Granny’s Sexual Life by Slovenian Urška Djukić and Emilie Pigeard. A painful, collective reminder of the dehumanization of the female body by the violent male role. This film is about how we take past suffering for today’s freedoms. The animated film is full of dynamism that channels the violence through the testimonies of four old women. In an accessible manner full of recognisability, the film reflects the trauma of an entire generation. A Film About A Pudding by Dutch animator Roel van Beek received a Special Mention in this competition.