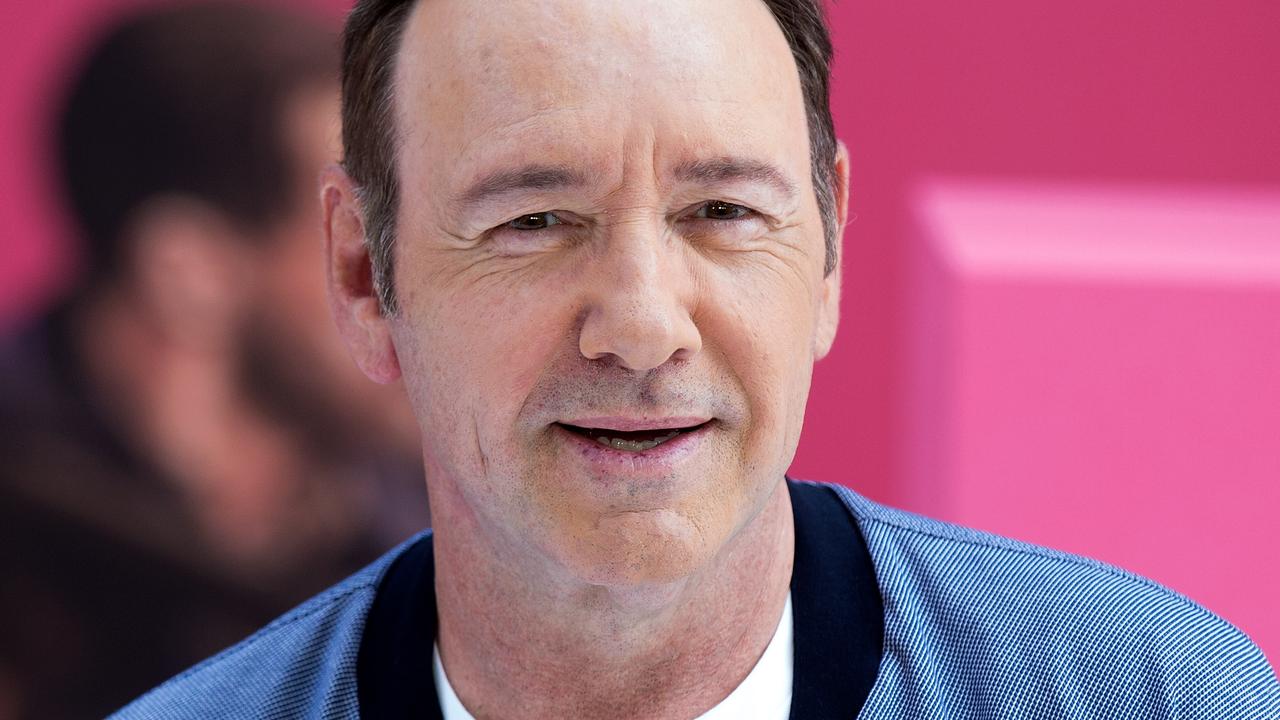 As Johnny Depp and Amber Heard nail each other to the cross, the career of misconduct accused Kevin Spacey seems to be slowly coming back. But he doesn’t make as many films as he used to. Do film makers still dare to deal with actors who have made a (alleged) misstep in the past?

Thursday it was announced that Spacey will make his ‘return’ in 1242: Gateway to the West, reportedly his biggest project since he was accused of sexual misconduct in 2017. Yet this Hungarian production is still a pittance of the Hollywood level that the two-time Oscar winner was at.

Media scientist Simone Driessen closely follows these kinds of issues for her research into cancel culture in popular culture. “If you get the chance to come back at all, it’s still hard to estimate how people will react to it,” she explains. “I am also curious to hear why a director or producer now dares to work with Spacey.”

“In any case, the fuss has not been so bad so far,” says Driessen. “Perhaps viewers have also become curious by now and they are cleverly responding to this. Because the previous cases did not lead to serious convictions, they may now dare to take the risk sooner.”

Spacey is not out of the woods just yet, however, as there is still a case pending against him in London. “You don’t just lose the cancel culture stamp,” says the media scientist. “People may want to forgive, but we don’t forget so easily. If more news comes out of that case, it could be that the fuss will reign supreme again.”

Currently there is a lot of media attention for Johnny Depp, who is involved in a lawsuit with his ex Amber Heard.

‘Depp seems to be using it as a tactic’

Especially the lawsuit between Depp and Heard has recently attracted Driessen’s attention. “For a celebrity it’s a bit part of putting your private life in the spotlight. But with Depp it’s even stronger, he even seems to use it as a tactic. That also makes it interesting to see how we go about him to think.”

Heard is also not afraid to go into details about their toxic relationship. “They actually play the same game,” Driessen agrees. “You get a behind-the-scenes look at two celebrities who are fighting each other. But you must not forget that you are dealing with two skilled actors, who are very aware of the image they want to show to the outside world .”

Depp seems to succeed in this better than his ex, says the researcher. She mentions a online petition to Heard out Aquaman 2 which has now been signed nearly four million times. “You always have a good guy and a bad guy. Depp’s team has been very successful so far in making him friendly and human, while Heard comes across as killer.”

In that regard, the blow to Heard’s career could be bigger than Depp’s, although the latter already took a big blow when he came out of the popular Fantastic Beastsfranchise was released. In any case, the consequences are obvious. That also has to do with the times in which we live, explains Driessen.

“The concept of disapproving and condemning someone has been around for some time, of course. But since the MeToo movement, the term ‘cancel’ has come to life more and more recently. It has taken off even more recently. When Mel Gibson was convicted in 2006 for his anti-Semitic statements, we were still in a completely different world. Social media nowadays plays a major role in how long someone is canceled and how quickly that happens.”

We won’t know until later whether Will Smith’s action at the Oscar gala has consequences.

It also depends on the image of the actor

Gibson was able to pick up his acting and directing career from 2010 as if nothing had ever happened. Howard Bragman, Hollywood crisis manager, devoted partly due to the image the actor already had. “If Tom Hanks made such statements, we would be perplexed. But with Mel Gibson we are a bit used to it. With him you are less sensitive to it.”

Wesley Snipes, who served a three-year prison sentence for tax evasion, also seems to have little trouble with public disapproval as an actor. “The type of crime probably also makes a difference,” says Driessen. “In this case, there was no physical suffering involved. He also paid his fine through that prison sentence, so fans can also get over it more easily.”

There are plenty of actors with a shaky image. For example, Will Smith has to be on his guard after his excess at the Oscar gala and Alec Baldwin is under scrutiny after the infamous shooting incident on the set of Peace† How quickly they recover – and whether they fully succeed in doing so – depends on a variety of factors. Not everything can be predicted.

“Some people get away with something and others don’t,” Bragman sums up. “That could be because someone is making a lot of money, or because someone is already loved. Everyone in Hollywood has a different DNA, there are no strict laws. Two people can do the exact same thing, with one losing his career and the other just moving on.” can.”

S10 in the final Eurovision Song Contest eleventh in line 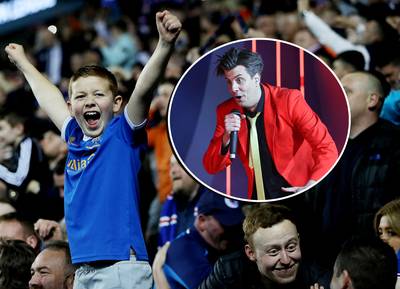 The supporters of Rangers FC have embraced Snollebollekes’ hit Left Right. The supporters bring their own version of Rob Kemps’ song.

The heart of appraiser Willem de Winter takes a huge leap tonight (NPO 1, 8.30 p.m.) when he takes a closer look at two rare works by Escher, suggested by the artist’s former neighbor in Between art and kitsch† “This is really the highlight of the season. That strong family origin, Escher gave the graphic designs directly to the owner, makes the prints unique.” 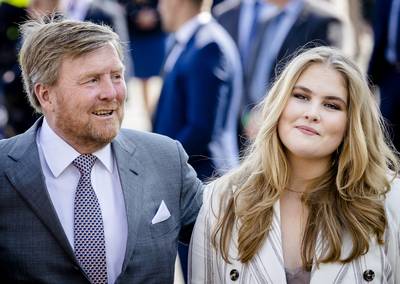 Princess Amalia will be present at Prinsjesdag for the first time this year. The Government Information Service will inform the ANP on request. 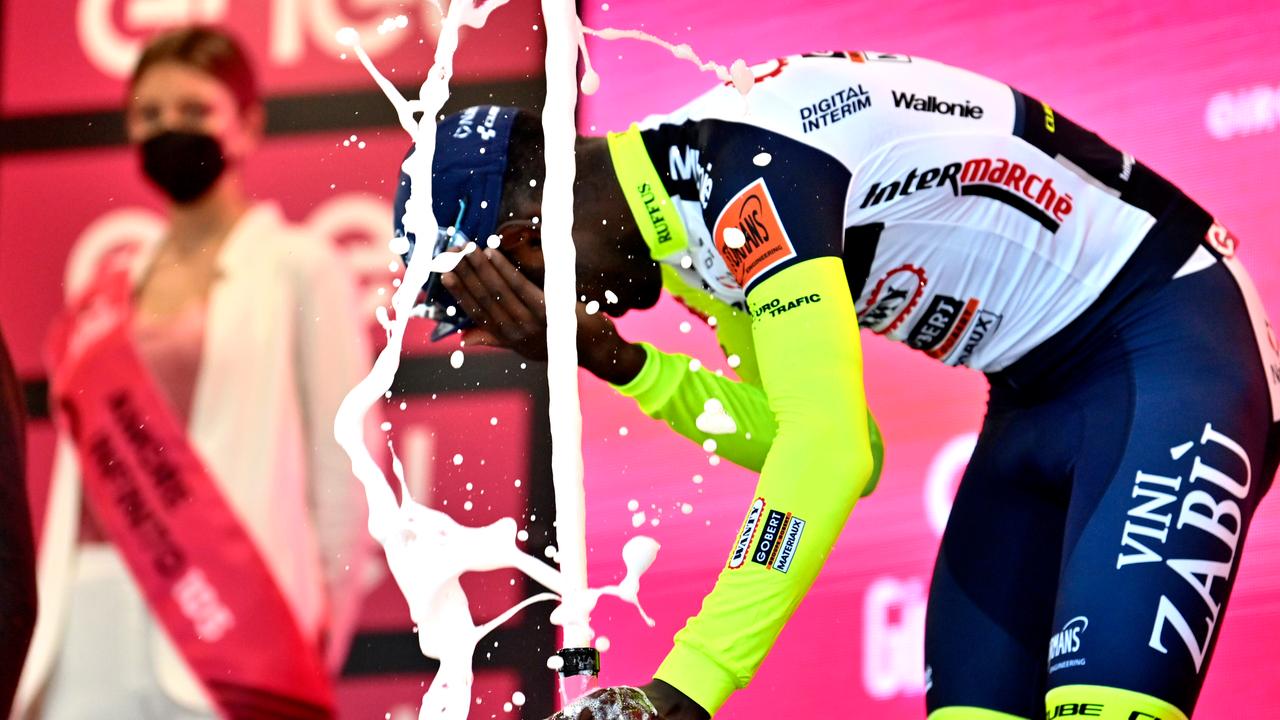 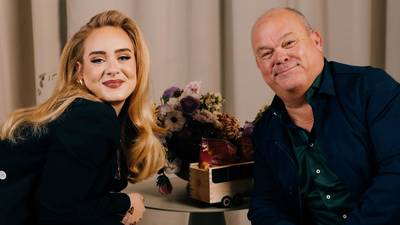 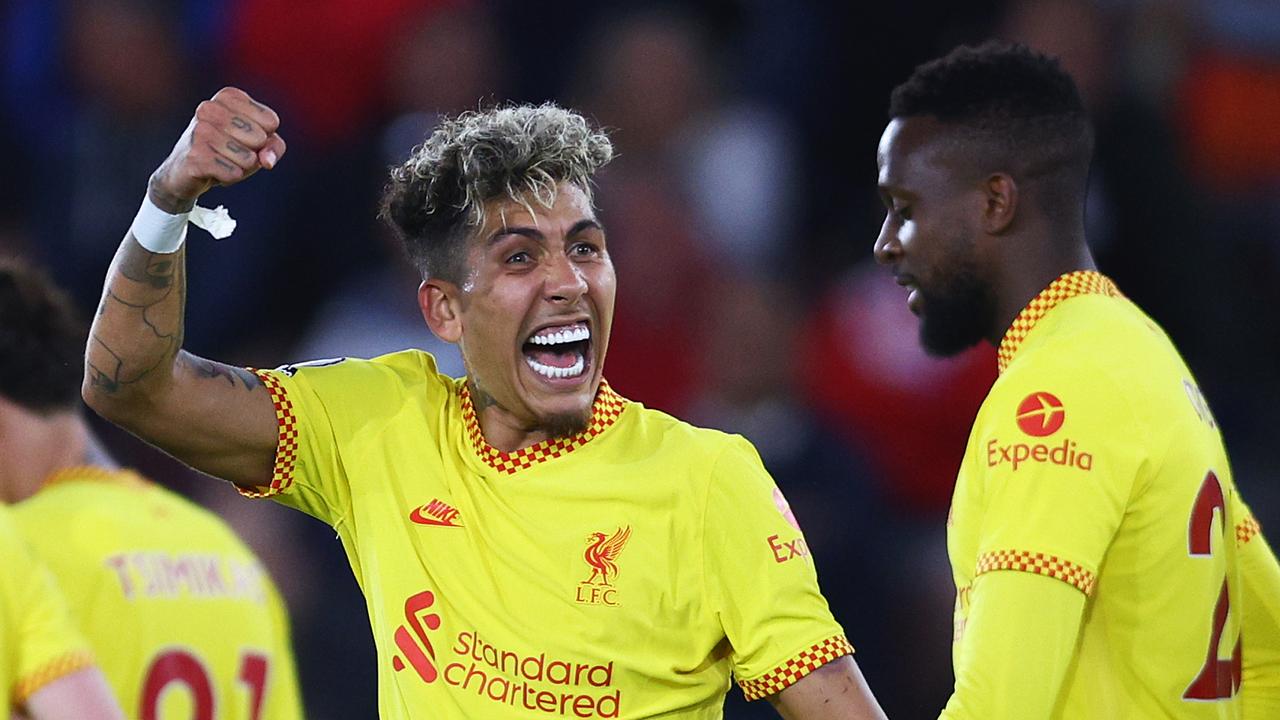