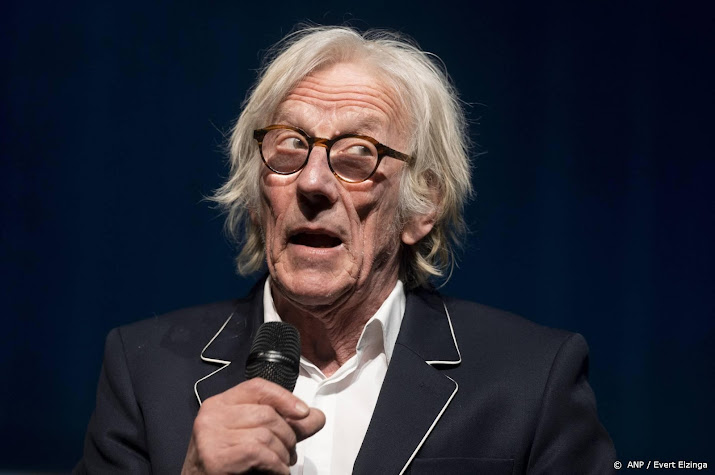 Freek de Jonge has corona. The 77-year-old comedian has therefore had to cancel three upcoming performances of his show Gods, heroes, victims and relatives, can be read on his Facebook page on Wednesday.

“It has not happened often in his long theater career that he is ill, but he has no choice but to cancel a number of performances,” says the administrator of De Jonge’s page.

The canceled performances would take place in Ankeveen, Baarn and Oostknollendam. The performance in Baarn will be made up on June 22. Visitors to the other two performances will be informed about the catch-up dates.