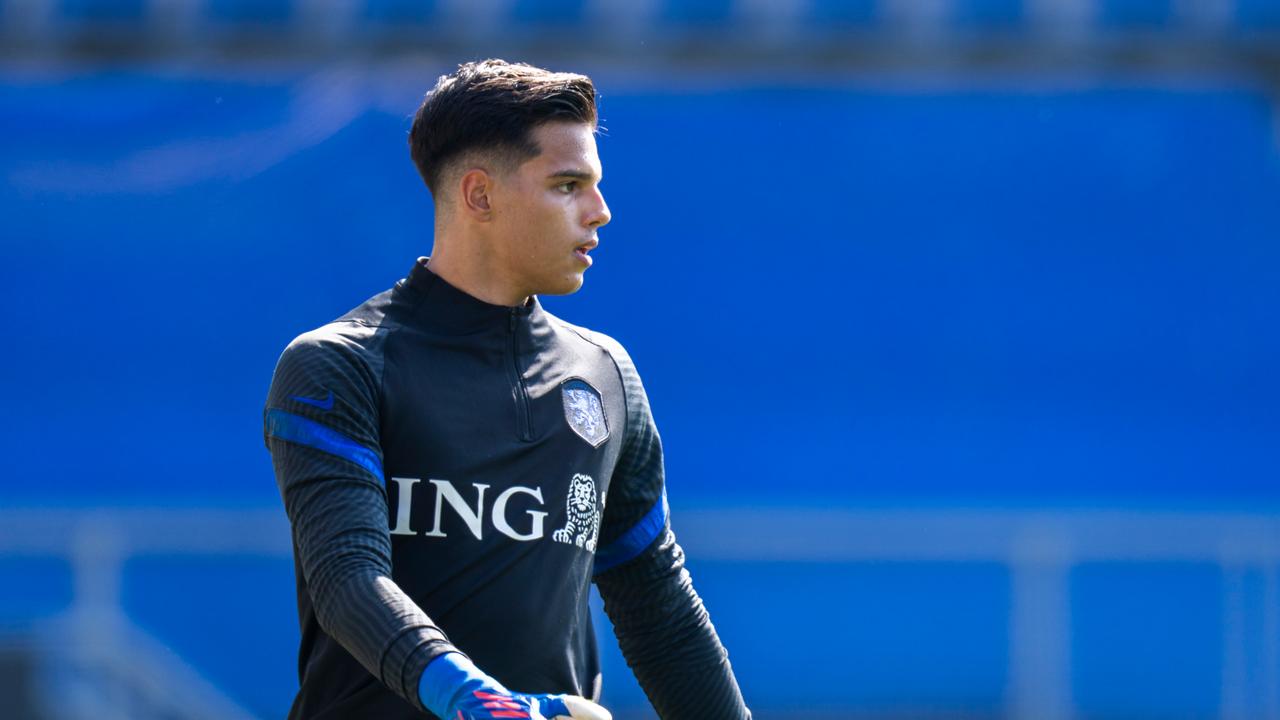 Four football players from Orange under 19 and a staff member were involved in a traffic accident on Sunday. Goalkeeper Dani van den Heuvel of Leeds United had to go to hospital to be treated for his injuries.

The incident took place around 6:15 p.m. Gabi Casili of PEC Zwolle suffered a minor concussion. Like Van den Heuvel, he will not return to the training camp. The other passengers were uninjured, the KNVB reported on Monday. Their names have not been disclosed.

The KNVB does not want to say more about the accident. The occupants have indicated that they had to swerve for a car. Where that was is unknown.