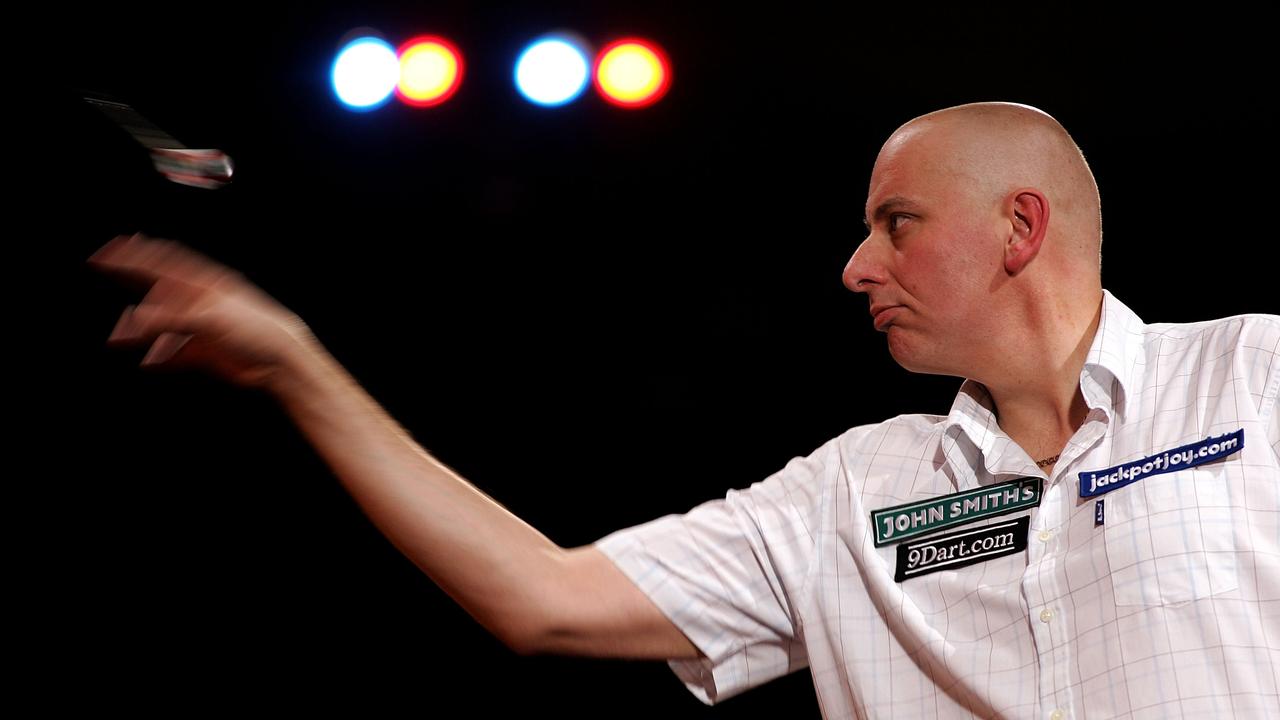 Former darts player Shaun Greatbatch passed away on Sunday at the age of 52. The Briton became famous for becoming the first darter ever to throw a nine-darter in a tournament that was broadcast live on television.

Greatbatch hit the perfect leg in the 2002 Dutch Open final against Steve Coote. Since then, he was inextricably linked to the historic moment, earning the nickname “Nine Dart Man.”

It is not known what caused the ex-darter to die. In 2008, Greatbatch was diagnosed with bone marrow cancer, which ultimately forced him to quit. He underwent a stem cell transplant in 2018.

Barely a month ago, Greatbatch lost his mother Sandra, who has also darted at a high level in the past. She has won the British Open three times and the Welsh Open twice.

In addition to the historic moment in 2002, Greatbatch experienced the pinnacle of his career at the 2006 BDO World Cup. He reached the semifinals, where he lost to the eventual winner Jelle Klaasen.

Greatbatch was a total of eight times at the World Championships of the BDO. He failed in the first round in six of his eight participations. His last entry into the Lakeside tournament was in 2009.