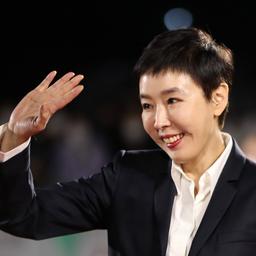 South Korean actress Kang Soo-Youn passed away on Saturday at the age of 55. The actress was considered a big star in her own country and was the first South Korean actress to receive an award for her work at one of the three major film festivals (Cannes, Venice and Berlin).