First Ascension edition of The Passion to be seen 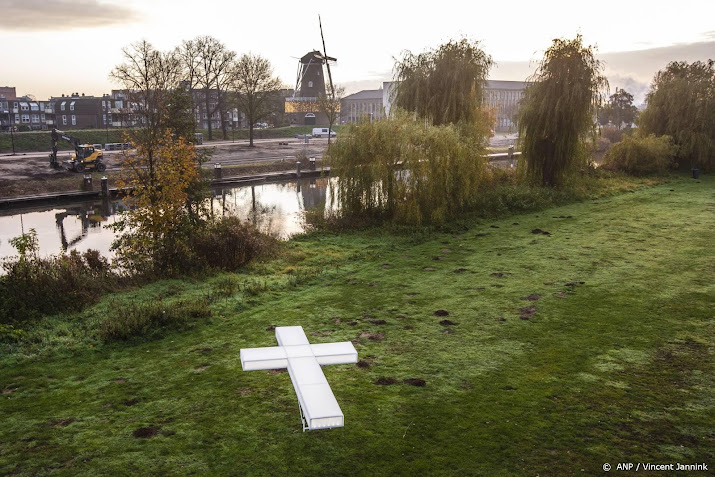 For the first time this year is a second edition of The Passion. On Thursday, an Ascension edition of the annual musical event will be broadcast on NPO 1. Organizers KRO-NCRV and the Protestant Church in the Netherlands want to introduce the viewer to the story of “one of the least known holidays”, explained Peter Kuipers, chairman of the board. at the broadcaster, earlier out.

Where The Passion, which can be seen annually just before Easter on Maundy Thursday, tells about the suffering and death of Jesus, the story of Ascension Day is about how he rose afterwards and asks his disciples to continue his work. The Easter spectacle was broadcast live from Doetinchem in April. The Passion Ascension has already been recorded and therefore not live.

The roles in both stories are played by the same protagonists. This is how Ruud de Wild connects the story again. Other roles are for Soy Kroon (Jesus), Kim-Lian van der Meij (Maria Magdalena), Thomas Cammaert (Petrus) and Noortje Herlaar (Maria).

The KRO-NCRV hopes to “inspire” viewers on Thursday and offer “hope”, according to the chairman of the board. “Where Easter offers comfort and is binding, the Ascension story is activating with a call to everyone to stand up.”