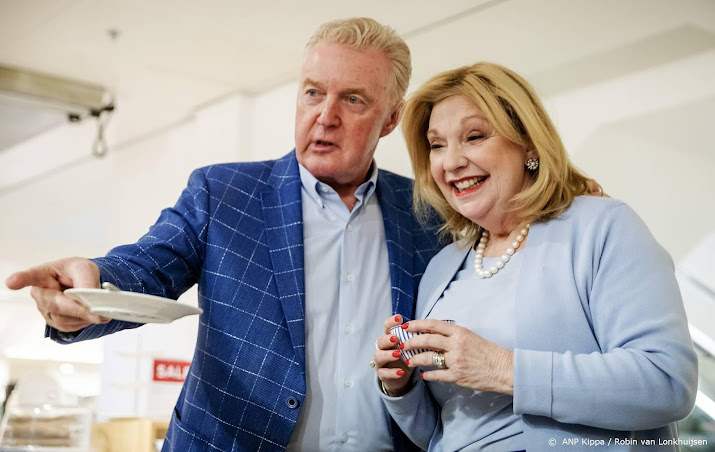 The final of Heel Holland Bakt on NPO 1 has attracted about 2.4 million viewers, reports Stichting KijkOnderzoek (SKO). This made the Omroep MAX programme, presented by André van Duin, by far the best viewed program on Saturday evening.

Bakker Enzo could call himself the winner of the ninth season. He defeated competitors Zeinab and Tom. In the final, the bakers had to make a bridal buffet as a spectacle, for which they were given no less than 7.5 hours. In the end, judges Janny van der Heijden and Robèrt van Beckhoven judged that 30-year-old Enzo was the best.

After Heel Holland Bakt, the NOS Journaal of 8 p.m. follows on NPO 1, which attracted 1.8 million viewers. In third place in the top 25 is the program Ik Departure on NPO 1, which was viewed by 1.3 million people.

In total, about 1 million people saw how Soy Kroon won the Make Up Your Mind program on RTL 4, which means that the program is good for place 4 in the top. In this program, famous Dutch people are transformed into drag queens. The most watched SBS6 program was Code van Coppens, which comes in 16th with 478,000 viewers.