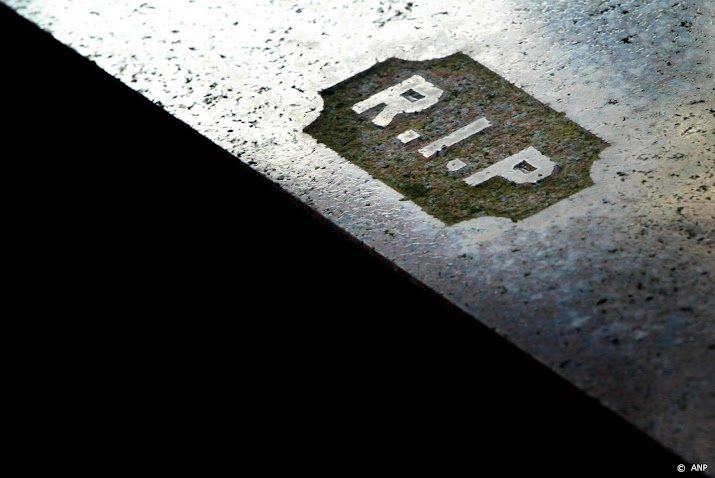 Filmmaker Heddy Honigmann passed away on Saturday at the age of 70. Honigmann, born in Peru, “has passed away peacefully in the presence of her loved ones after a long battle with MS and cancer,” her family told ANP on Sunday. She died in Amsterdam.

Honigmann is regarded as one of the greatest Dutch documentary makers, who caused a furore nationally and internationally with, among others, Metaal en Melancholy (1993), O Amor Natural (1996), Het Ondergronds Orkest (1997) and Crazy (1999). In total, Honigmann made more than forty films. Music has always played an important role. In the making process, improvisation and intuition were very important for the filmmaker.

Honigmann was born in 1951 in the Peruvian capital Lima. At the end of the 1970s she settled in the Netherlands. She has several international awards to her name.