Filmmaker Brandt Andersen worked with refugees for 10 years for his film Refugee: ”I wanted to tell their stories” 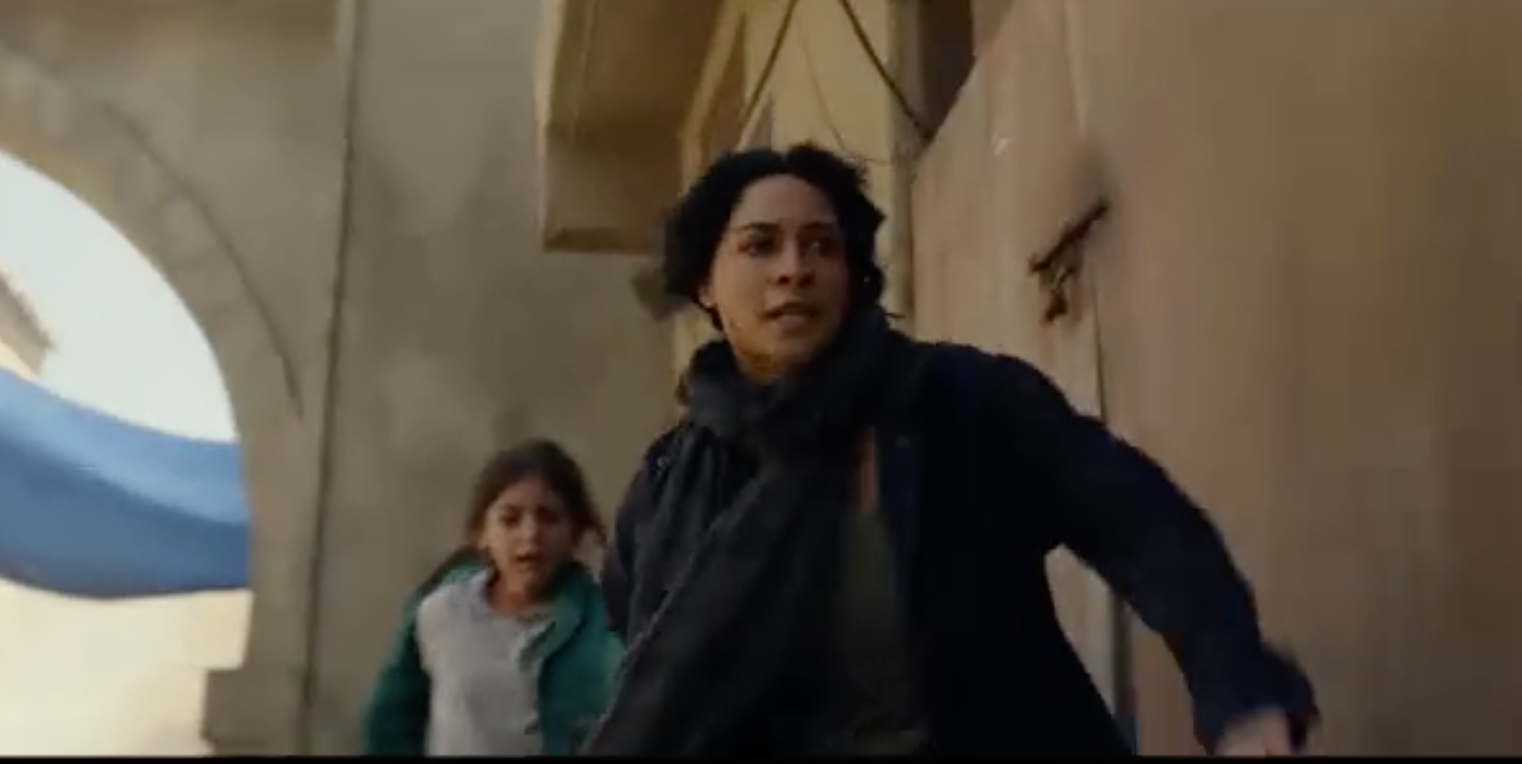 In the spotlight this week via ShortsTV the short film refugee† War, refugees and heartbreaking stories… It has now been eleven years since war broke out in Syria, but the impact is still great for many Syrians. American film director and activist Brandt Andersen decided to make a film about the refugee crisis after volunteering with Syrian refugees. Refugee (2020) was praised and has won no fewer than nine prizes. In addition, the short film received an Oscar nomination for Best Live Action Short in 2020.

Refugee tells the story of Amira, a pediatric surgeon in the Syrian city of Aleppo. Every day she has to deal with serious cases in which children sometimes only just escape from death. Her work demands a lot from her, so she actually has very little time for her own daughter Rasha. When the war finally draws close to them, Amira and Rasha must flee for their lives. A perilous journey, in which they come closer together and are forced to leave their homeland behind.

First time as a director

Andersen previously produced successful films such as Everest with Jake Gyllenhaal, Lone Survivor with Mark Wahlberg, 2 Guns with Denzel Washington, Silence with Adam Driver and American Made with Tom Cruise. However, Refugee is his first film as a writer and director. Before that, he worked with cinematographer Tobias Schliesser, who has worked on many major Hollywood films. In an interview with Sony, the two say that they are now good friends and that the cooperation has been very pleasant.

“We actually had an instant connection,” Andersen says. “Tobias was really my partner during the making of this film. We traveled together to refugee camps in Azraq, Jordan, and organized a three-day filmmakers boot camp for Syrian teenagers in the camp. It was a fantastic experience and on the last day all the children were able to show their film on the big screen.”

Before Andersen came up with the idea to make this film, he worked a lot with refugees. “After working with refugees for over ten years, I wanted to tell their stories. On the return trip from one of my trips to the Middle East, I started writing a script for a feature film. I pitched the idea in various places, but it proved difficult to sell to studios and independents. A good friend of mine, Jared Shores, got excited about the story. He said his company would be willing to help Radiant with the financing, if I would rewrite it into a short film. That seemed like a good start to me, so in a month’s time I rewrote the script.”

The film has been screened at various film festivals worldwide. Despite the success of the short film, Andersen still hopes he can make it into a full-length feature.