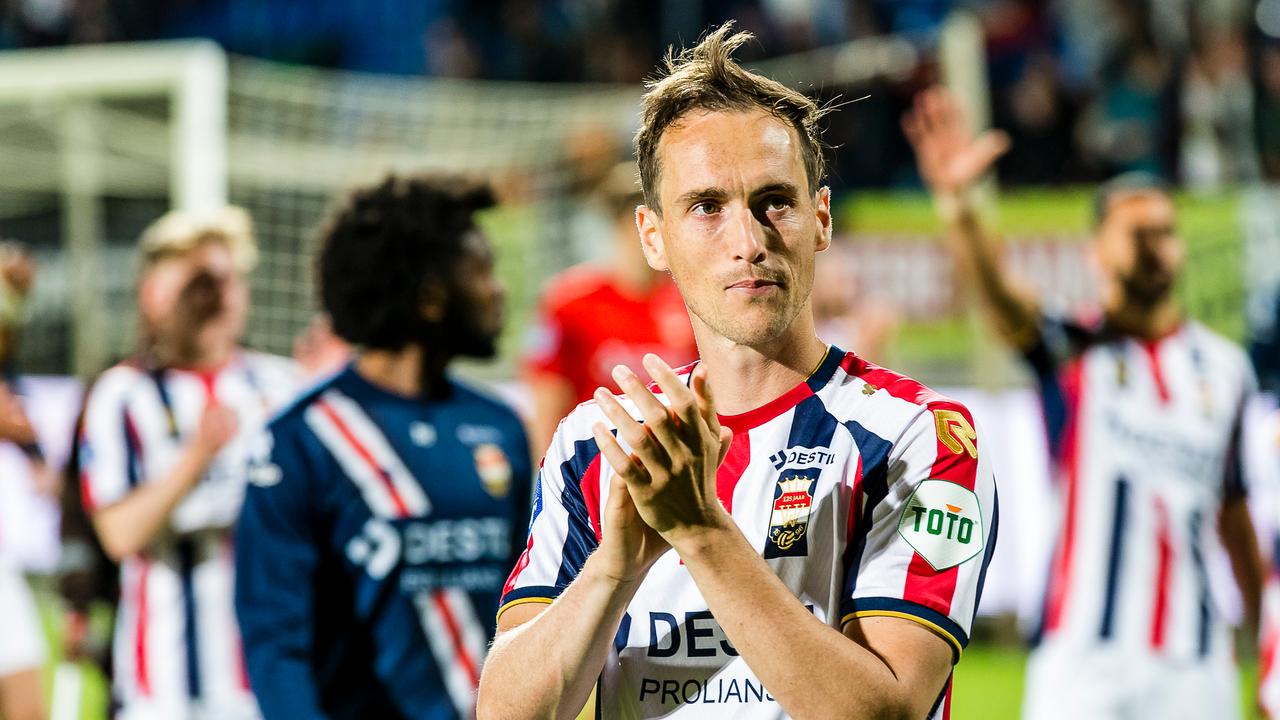 Freek Heerkens will remain active for Willem II. Despite the relegation to the Kitchen Champion Division, the figurehead of the Tilburg club has extended his expiring contract until mid-2023.

The 32-year-old Heerkens is thus entering his tenth season in the service of the ‘Tricolores’. Before that, he served Go Ahead Eagles for several years.

“There are still enough challenges to continue for another year,” says the defender on Willem II’s site. “I feel good and I am proud that I can still be of value to the team. Even after a sporty difficult season, that feeling is no different.”

The Tilburg team broke up with head coach Fred Grim during the competition. Thereafter, under Kevin Hofland, the results improved, but not to the extent that enforcement could be achieved. After the season, the coach agreed on a contract until mid-2024.