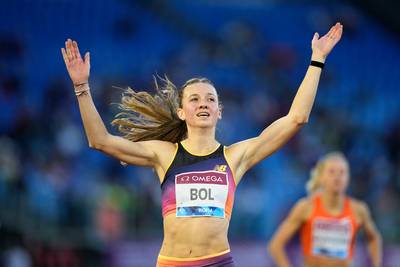 Femke Bol immediately celebrated her first appearance of this year in the Diamond League with a victory. The Amersfoort athlete was by far the fastest in the 400 meter hurdles at the Golden Gala Pietro Mennea in Rome. She won in 53.02, a time well below 53.94 with which she triumphed at the FBK Games in Hengelo last Sunday.