Feet old-fashioned off the floor at Boekenbal 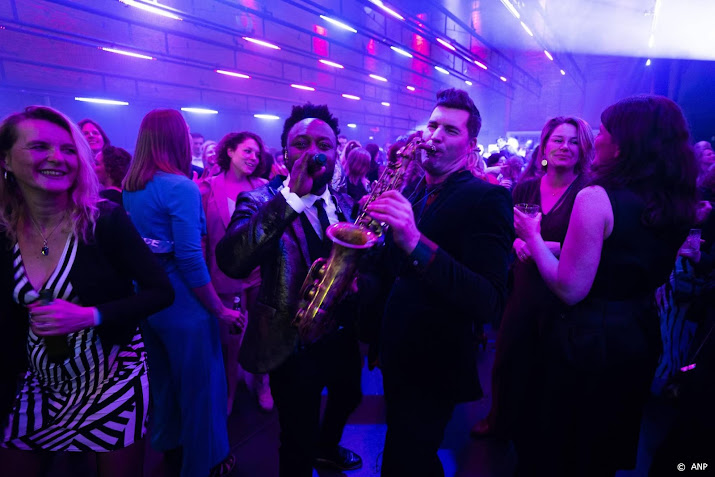 The corona crisis threw a spanner in the works last year, but this time the Boekenweek will start again as usual with the Boekenbal. In the Amsterdam nightclub Escape, the old-fashioned feet will once again be kicked off on Friday evening, with the Book Week authors Ilja Leonard Pfeijffer and Marieke Lucas Rijneveld as guests of honor.

Normally the Boekenbal is in International Theater Amsterdam, the theater on Leidseplein, but because the event was postponed for a month due to the uncertainty surrounding the corona virus, that location was now unavailable. That is why organizer Stichting Collectieve Propaganda of the Dutch Book (CPNB) went to the Escape on Rembrandtplein.

Last year the infamous party for writers, publishers, booksellers and other players in the literary world was canceled and CPNB expects this edition to be “a big party”. The theme is ‘The night is of love’, which ties in with first love, the subject of the 87th edition of the Boekenweek.

The foundation previously announced that it will donate 5 euros per Boekenbal visitor to Giro555 for Ukraine. The Boekenweek lasts from Saturday to Sunday 18 April.