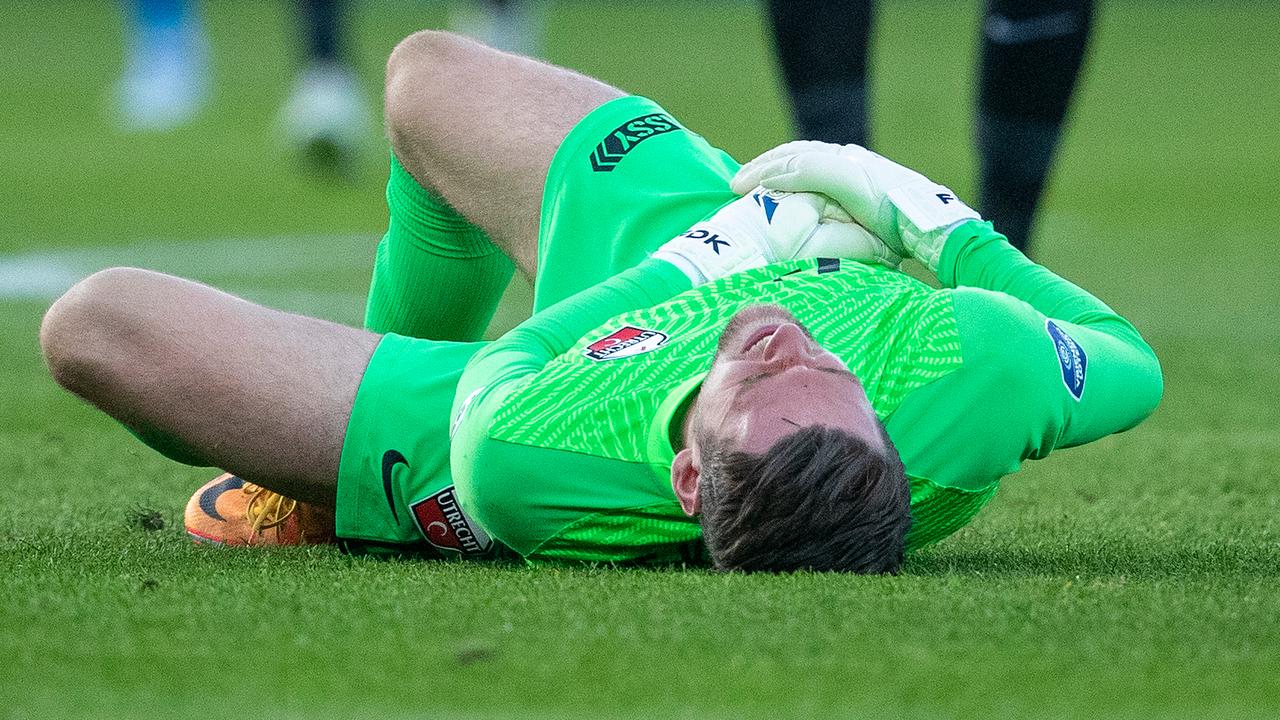 FC Utrecht will have to do without Fabian de Keijzer in the battle for European football in the coming weeks. The 22-year-old goalkeeper can no longer play this season due to an upper leg injury.

De Keijzer injured himself on Saturday during the away game against PEC Zwolle (1-1) just before half-time when kicking the ball. He had to be replaced by the German Eric Oehlschlägel.

“I immediately felt that something was not right,” said De Keijzer. “I find it very annoying that I can’t help the team now in the decisive phase of the season. But I can do nothing but now fully focus on my recovery, so that I can be there in the final phase of the preparation for the new season can be back.”

De Keijzer has been gaining confidence at FC Utrecht since January. He was preferred over Maarten Paes, who was not always convinced and left for the American FC Dallas the same month.

The 1-1 draw against PEC meant that Utrecht, as number seven in the Eredivisie, is certain of participating in the play-offs for European football. The numbers five through eight normally compete for participation in the second Conference League preliminary round.

In the regular competition FC Utrecht, which recently also saw midfielder Bart Ramselaar drop out with an injury, still plays against AZ (Wednesday, home) and Willem II (Sunday, away).

View the results, the position and the program in the Eredivisie