Experiment at Feyenoord and PSV with smart technology against discrimination | NOW 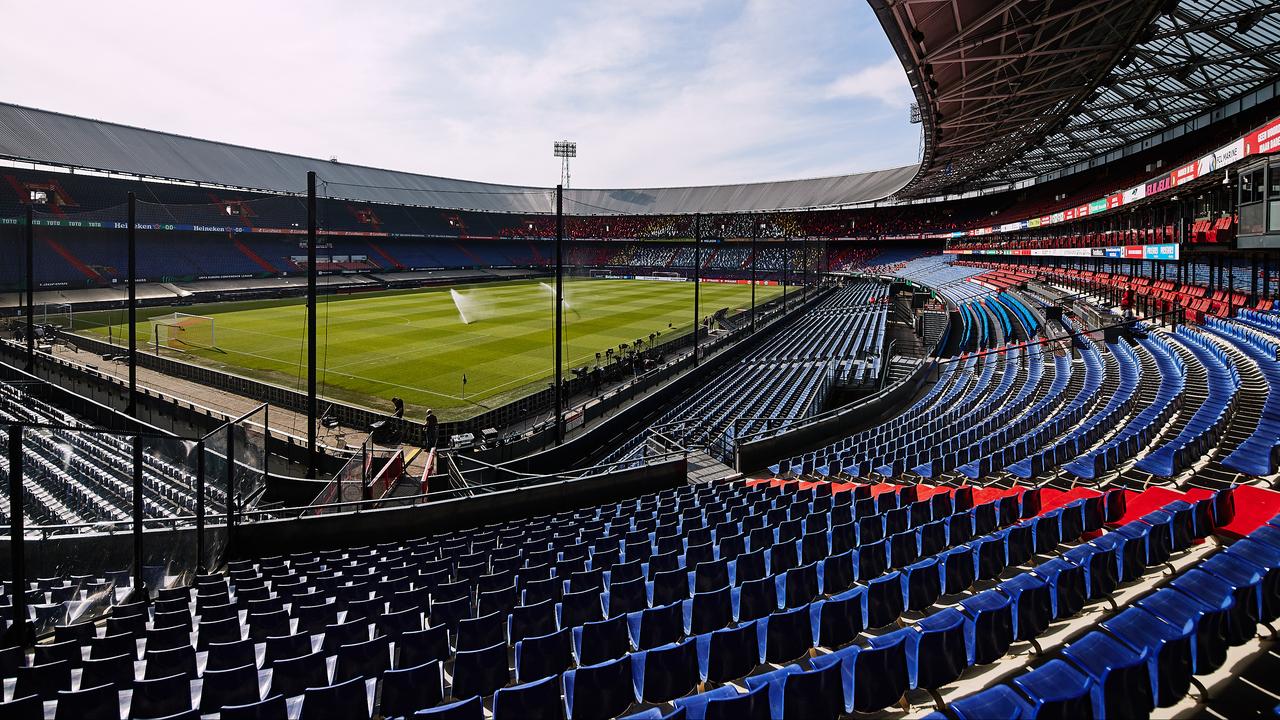 The stadiums of Feyenoord, PSV and PEC Zwolle are experimenting with smart technology to combat discrimination in a more targeted way. The three football clubs are participating in a pilot of the KNVB and the national government.

The aim is to be able to better determine with technological aids who is guilty of discriminatory statements in the stadiums.

The pilot is part of the plan of attack. Our football belongs to everyone. That was set up after the then Excelsior player Ahmad Mendes Moreira was racially treated by supporters of FC Den Bosch at the end of 2019. The attacker then ran off the field crying.

The images went around the world and were a reason for the KNVB to continue to fight racism in football in many ways. Due to a lack of evidence, it proved impossible to punish all perpetrators in Den Bosch. It was difficult to determine who had shouted the criminal things.

The state lawyer ruled last year that voice recognition and facial recognition technology should not be used for privacy reasons to identify possible perpetrators of racism. Evidence obtained in this way may serve as supporting evidence.

Ahmad Mendes Moreira was racially treated in Den Bosch at the end of 2019.

It should become clear in a year whether smart technology helps

The initiators of Ons football is for everyone have asked the business community to come up with concrete solutions. It has led to three projects. A fourth may be added later in the year. The Ministry of Health, Welfare and Sport is financing this with a total of more than 1 million euros.

In the last weeks of last season, the technology was already tested in De Kuip (Feyenoord), the Philips Stadium (PSV) and the MAC³PARK stadium (PEC Zwolle) and that will continue next season. In a year’s time it should become clear whether and how smart technology helps to identify racism and discrimination and whether it contributes to identifying its perpetrators.

At Feyenoord, various combinations of image and sound are tested. There are sound cameras in the PSV stadium. On the one hand, they measure how enthusiastic the fans are in certain places, and on the other, the technology can detect anomalous sound, such as racist comments. New techniques are being used in Zwolle to test how social safety in the stadium can be improved.

“A visit to football should be a party for everyone,” says KNVB director Marianne van Leeuwen. “Encouraging and rivalry are part of a competition and the experience of it, but there is also a very clear lower limit to what one can say. With this pilot we are taking another step in the fight against discrimination.”