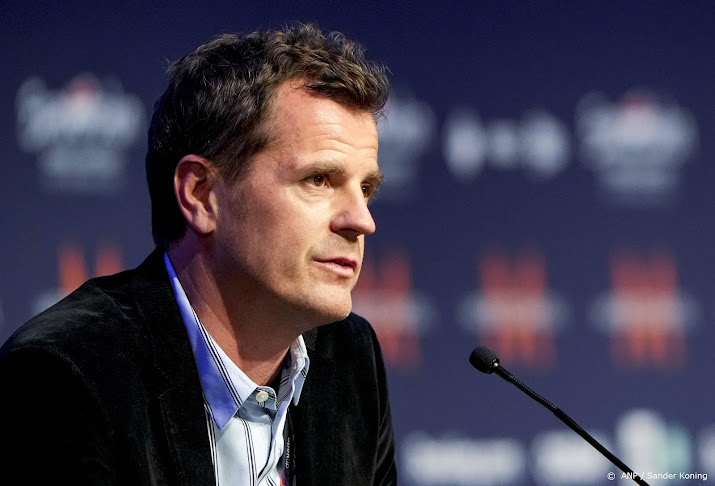 The result of the final of the Eurovision Song Contest will no longer be adjusted. The European Broadcasting Union (EBU) has confirmed the final ranking after investigating possible vote fraud among the juries of six countries.

Without naming the countries involved, the EBU reported on Saturday night when announcing the points in the final that “suspicious patterns” had been detected in the distribution of the jury points in the second semi-final. The points of these countries were therefore recalculated for the semi-final and final. The EBU looked at the given points of neighboring countries.

The umbrella Eurovision organization now reports that it concerns Azerbaijan, Georgia, Montenegro, Poland, Romania and San Marino. Four of the six juries had placed the other five countries in their top five and the other two in their top six or top seven. Of the other fifteen countries that were allowed to vote in the second semi-final, four of these six countries were in the bottom six.

The countries concerned had asked for clarification in recent days. However, due to the “unprecedented” extent of the irregularities, the EBU stands by its previous decision to delete the judges’ points from these countries and not to include them in the final. The EBU calls the “integrity of the voting process essential for the success” of the song contest.

Of the three countries involved, Azerbaijan, Poland and Romania did reach the final. Poland finished in twelfth place as the highest, just below the Dutch entry S10. Ukraine won the song contest. Kalush Orchestra achieved no less than 631 points with the song Stefania, 165 more than the British singer Sam Ryder.