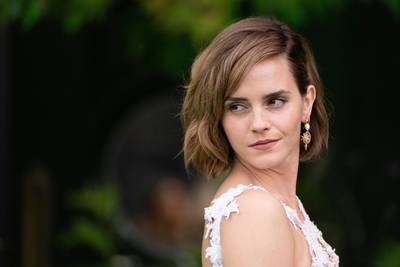 It wasn’t close that Emma Watson had retired as Hermione Granger in the Harry Potter franchise after four films. In the HBO Max special Harry Potter 20th Anniversary: ​​Return to Hogwarts, it is revealed that the actress had strong doubts about taking part in the fifth film in the series, Harry Potter and the Order of the Phoenix.