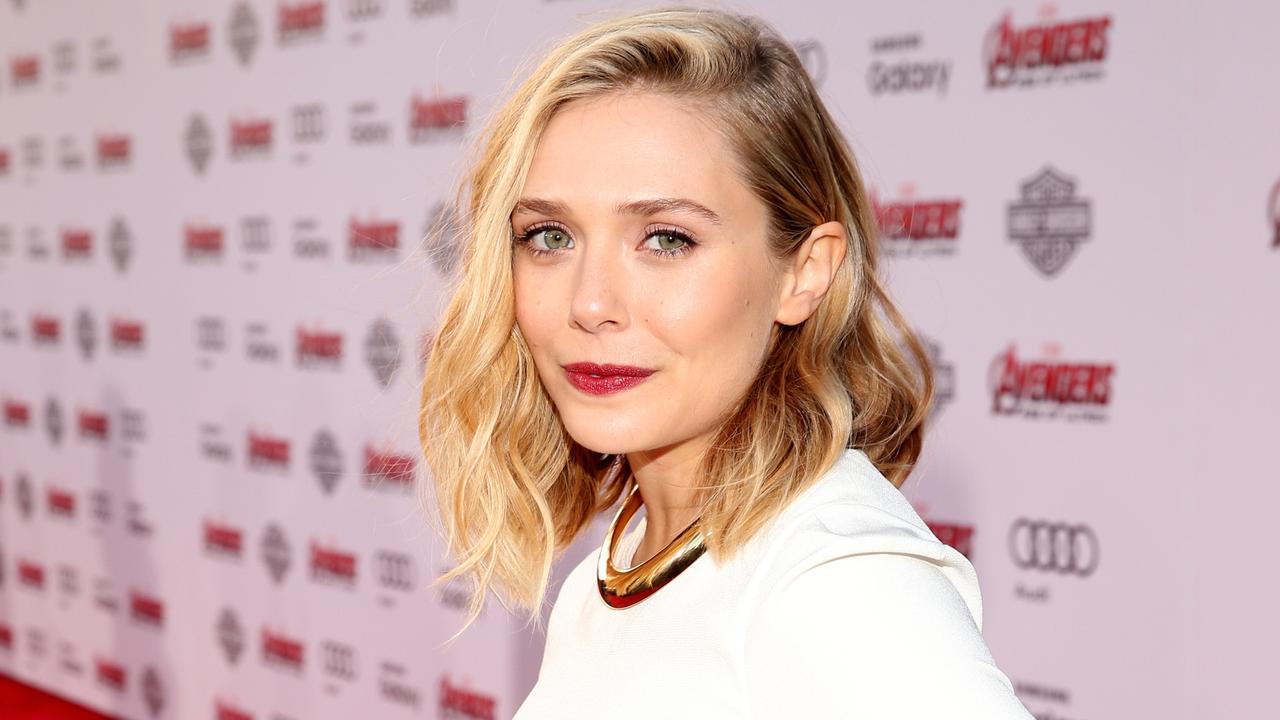 Elizabeth Olsen has been seen as Scarlet Witch in Marvel’s superhero films since 2014, but that role has, according to her, ensured that she was less involved in other productions. That is what the actress says in an interview with The New York Times†

“I just couldn’t get certain roles that were more in line with what I would enjoy as a moviegoer,” said the 33-year-old. “It really is. I had a contract with Marvel that I couldn’t get out of, so it just didn’t work.”

Olsen had agreed to make three Marvel films, making her an important role in, among other things, The Lobster had to pass up† The leading roles in that fantasy drama, which won the jury prize at the Cannes Film Festival, went to Rachel Weisz and Colin Farrell.

“I started to get frustrated. I did have job security, but I lost pieces that I thought were really part of me,” says the actress. “The further I got away from those roles, the less I qualified for them.”

through the series WandaVision Olsen was having fun with her Marvel character again. “We all thought it was really crazy and didn’t know if there would be an audience for it, so that also gave us a certain freedom. There was no pressure or fear. A very healthy experience.”

The actress can now be seen as Scarlet Witch again in the new Marvel film Doctor Strange in the Multiverse of Madness† She says that she would like to play the sorceress again. “But that must be a really good story.”

“These movies are best when they’re not made purely to get new content. A story with a strong perspective works better than having to finish a plan of three movies.”

Cowboys, aliens, dragons: these countries are still fighting for a place in the final of the Eurovision Song Contest | TV 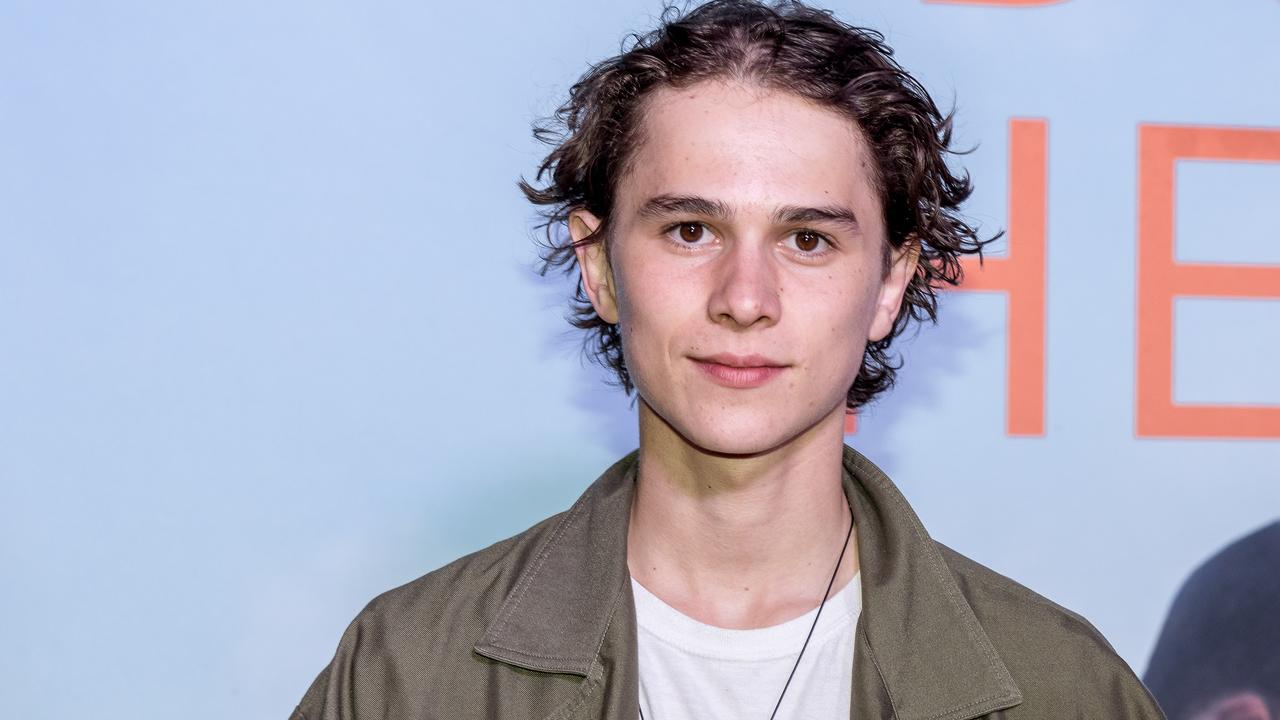 Dutch actor Walt Klink has a leading role in the American series Rabbit Hole† The spy series is a production of actor Kiefer Sutherland, who also has a lead role.

After major supporting roles in the second season of Arctic Circle and the upcoming BBC series The English with Emily Blunt, this is the third foreign role for nineteen-year-old Klink. Rabbit Hole is being made for streaming service Paramount+, reports Deadline†

In addition to Klink and Sutherland, there are important roles for Charles Dance (Game of Thrones) and Rob Yang (succession†† The series revolves around corporate spy Sutherland, who is accused of murder.

Shooting starts this week in Toronto, Canada. Paramount+ plans to release the series before the end of the year.

Her performance at the Eurovision Song Contest has done singer S10 no harm. The streams of her song De Diepte have been going through the roof since the song festival in Turin. Her song is the first Dutch song to be streamed more than a million times on Spotify in 24 hours. 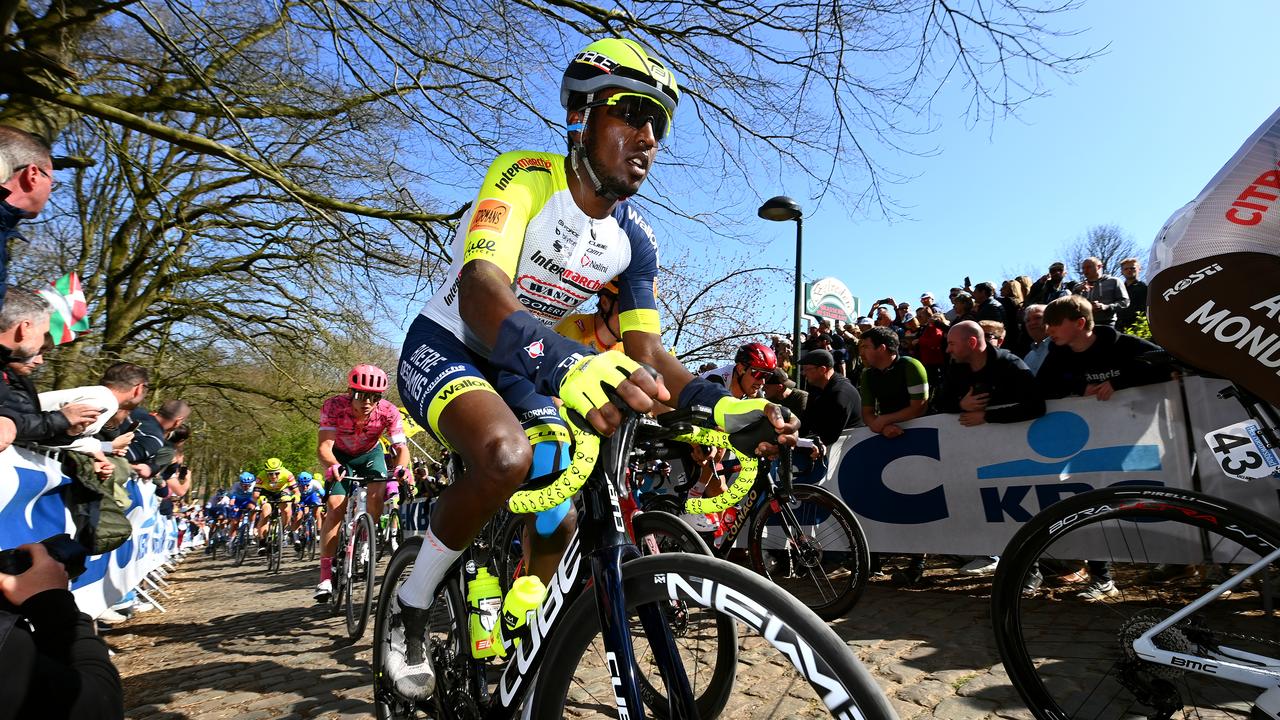 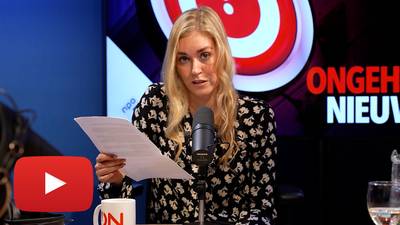