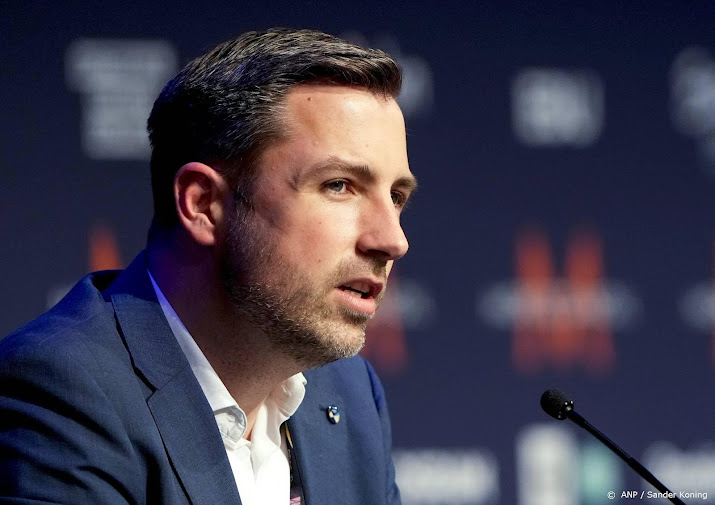 If Ukraine wins the Eurovision Song Contest on Saturday, it remains to be seen whether the event can go to Kiev next year. Because of the war in Ukraine, another host country could also be chosen. However, there is no plan B ready yet, says Sietse Bakker. After his role as executive producer of the Eurovision song contest in Rotterdam, he joined the Reference Group of the European Broadcasting Union (EBU).

“That might be a bit premature. After all, the game still has to be played,” says Bakker. The international board has an advisory role for future song festivals.

“I do think it is important that the Reference Group comes together very quickly if Ukraine wins and thinks about what the ‘point of no return’ is: at what point can you still decide whether or not it is possible in Kiev”, Baker sketches. According to him, organizing a song festival can easily take a year. “Of course it doesn’t look good at the moment. It is still a dangerous situation. And it is highly uncertain how that will develop in the coming period.”

According to Bakker, there are no specific rules if a country decides not to organize the Eurovision Song Contest. “What you could do is go to a country that recently organized it. After all, it can act quickly. Or you can say: we are going to a country that recently organized the Junior Song Contest, for example Poland. They did that very well there and they also have the ambition to do Eurovision. The third option is to go to one of the Big Five countries.”

So the EBU has not yet determined what will happen in the case of Ukraine, despite rumors that Germany and Great Britain have already come forward. The last time a country renounced organization was in 1979 when Israel won again in its own country. The following year, the song contest went to the Netherlands because the scripts were still usable after the event came to the Netherlands in 1976 because of the Teach-In win.